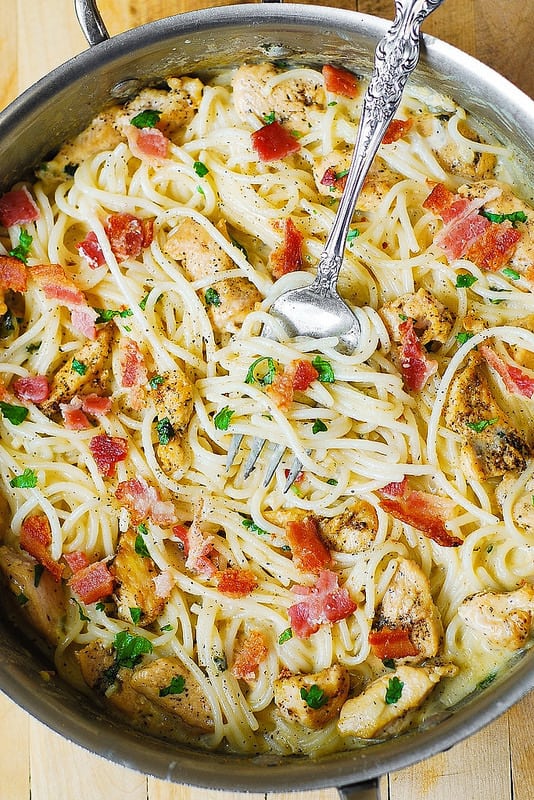 The sauce is made by cooking garlic, adding freshly squeezed lime juice and cilantro and then mixing everything with the cream and freshly grated cheese. Super easy recipe that takes only 30 minutes to make, from start to finish! 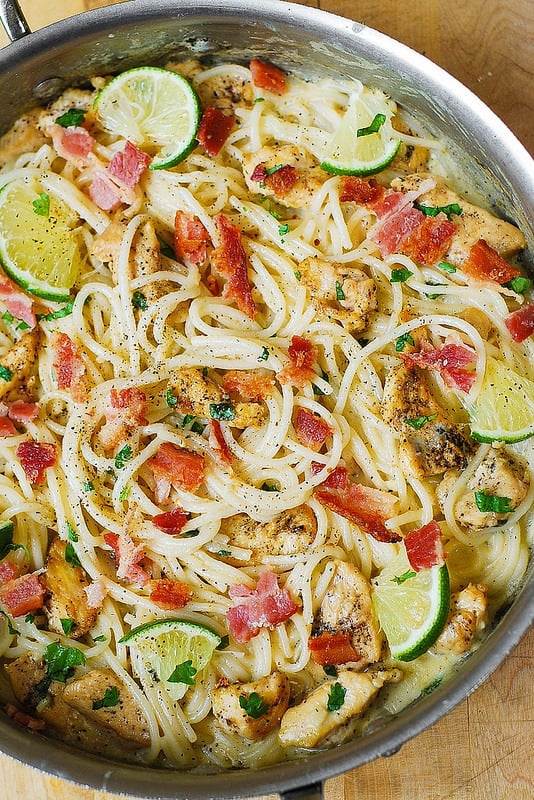 Other recipes with cilantro and lime

If you like cilantro and lime combination as much as I do, here are my other favorite recipes: 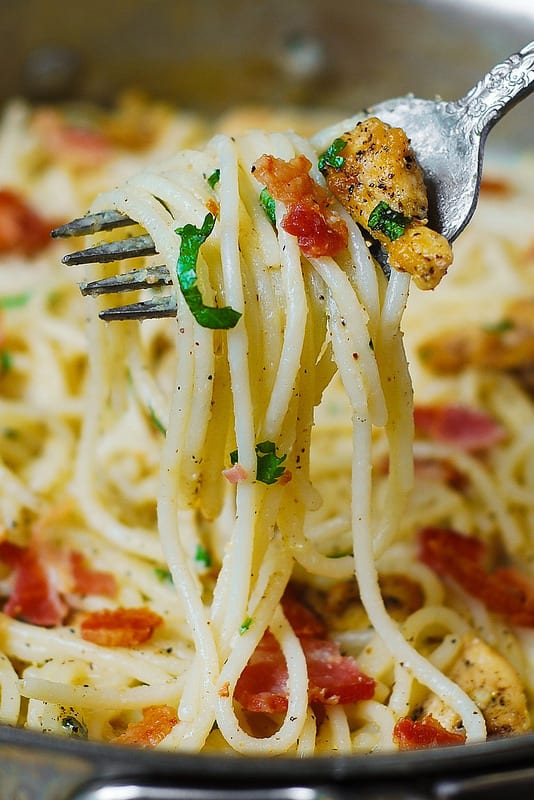 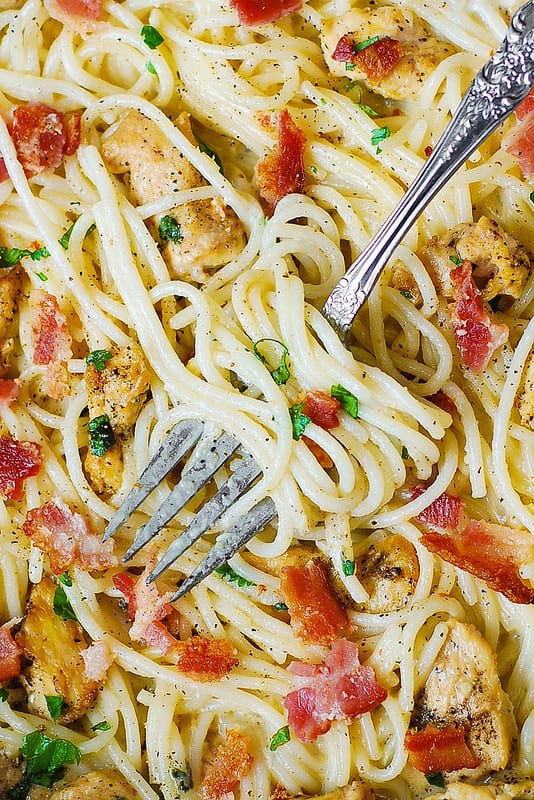 Keyword cilantro lime chicken, cilantro lime pasta
Tried this recipe?Be sure to leave a comment and provide a Star Rating below - I love your feedback and try to respond to every comment!
« Southwestern Breakfast Casserole
Pan-Seared Chicken Breast with Shallots »
89.3K shares