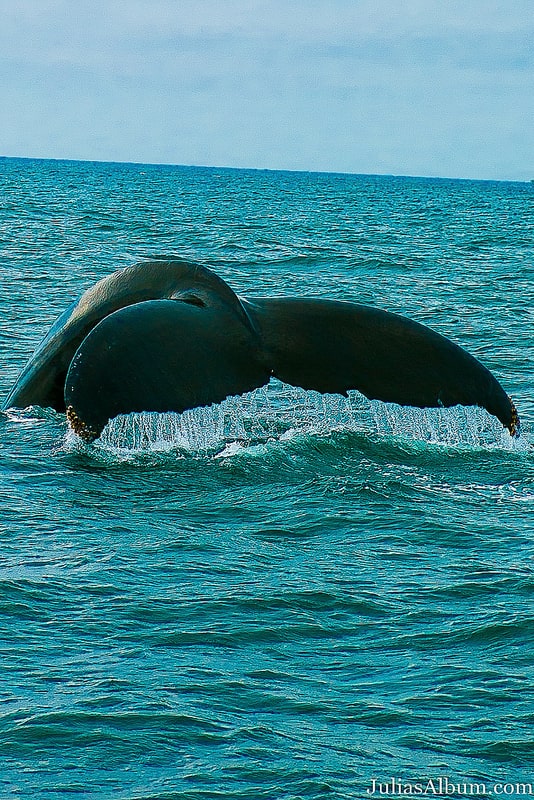 In August of this year, I had one of the most amazing wild life experiences of my life. I went whale watching in Nova Scotia, Canada, and was lucky to witness multiple humpback whales playing, flipping their tails, spraying water, making noises, jumping out of the water, right in front of my eyes.  I especially could not believe my luck to witness whales breaching several times on my first whale watching trip ever! 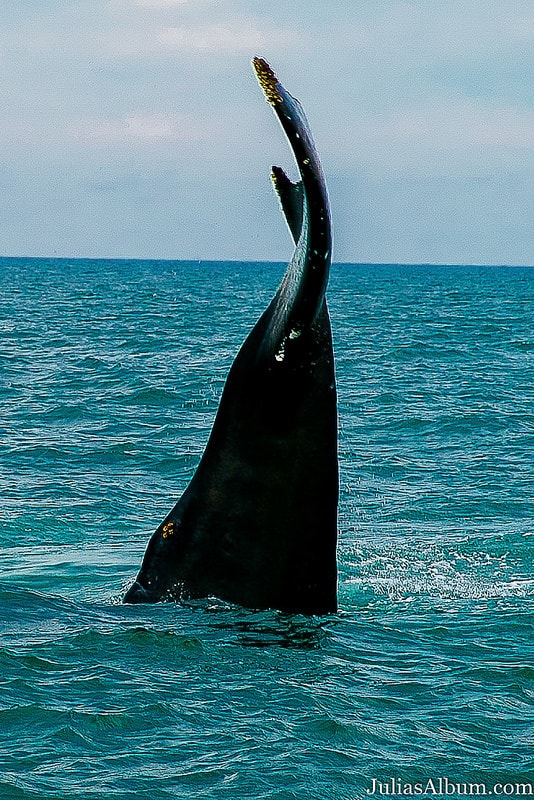 I have researched extensively about the best whale watching tours in Nova Scotia, where one would be guaranteed to see the whales, and the one place that consistently came up with great ratings was whale watching tours in Brier Island in the Bay of Fundy in Digby County, Nova Scotia, Canada. Brier Island was quite a way (4-hour drive) from Halifax where we were staying, but you are basically guaranteed to see whales if you go to Brier Island vs. going to other places near Halifax. 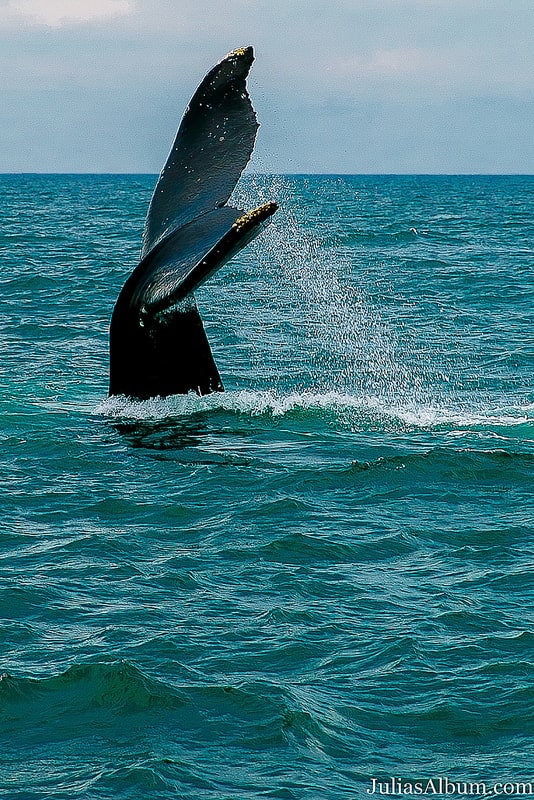 There are several whale watching tour boats operating in Brier Island, and the one we took was Petit Passage - super professional, fun crew. The office of Petit Passage Whale Watch Tour is housed in the Petit Passage Cafe, where you arrive for your tour and to pick up your reserved tickets and then they direct you where to board the boat (right around the corner). We arrived an hour in advance, and were able to have some great lobster rolls before whale watching. It's a great lunch spot for before or after the whale watching.  After we boarded the boat, it took about 30 minutes for the boat (with us and other passengers on board) to reach the whale feeding grounds, and then we spent 2 hours circling around several known feeding grounds watching whales playing, flipping tails, jumping out of the water, swimming, spraying water - doing something almost non-stop.  We saw so many tails flipping, I lost count.  I am only posting the best tail flipping photos, but there are many more. 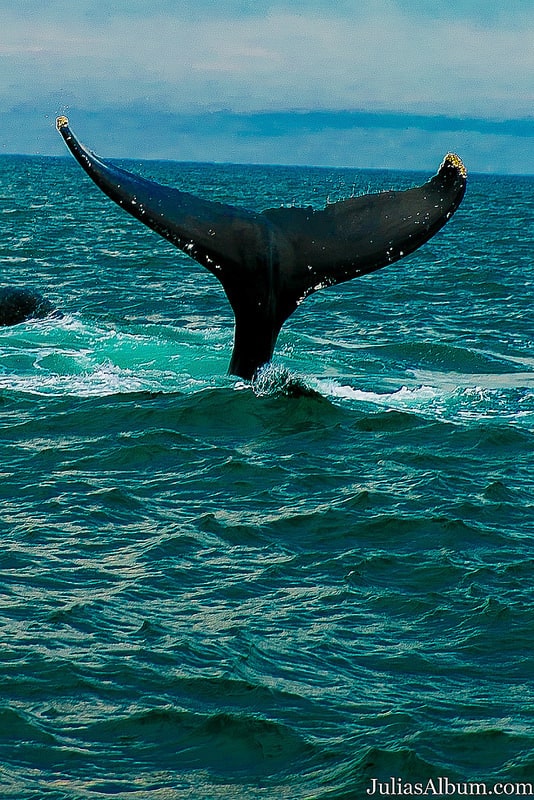 After watching multiple whales flip their tails continuously, I was stunned when they started breaching water right in front of us. It was happening so fast, I was lucky to have my camera ready at the right moments to capture some good photos in action: 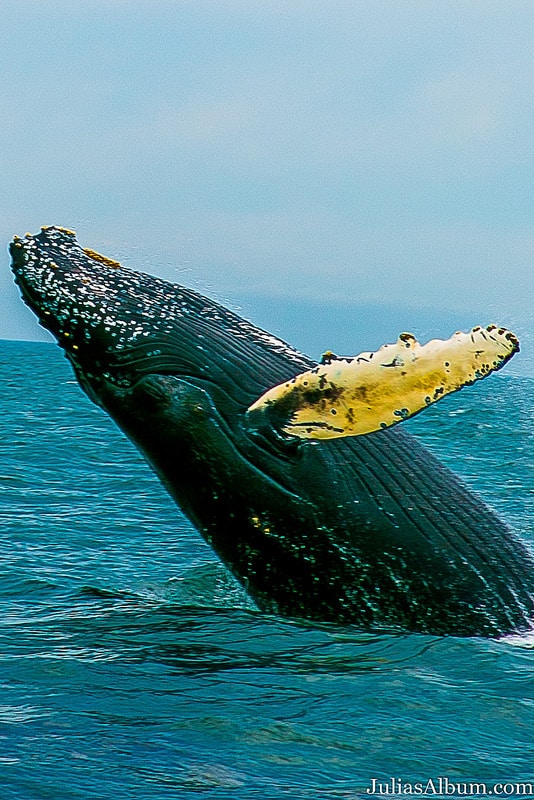 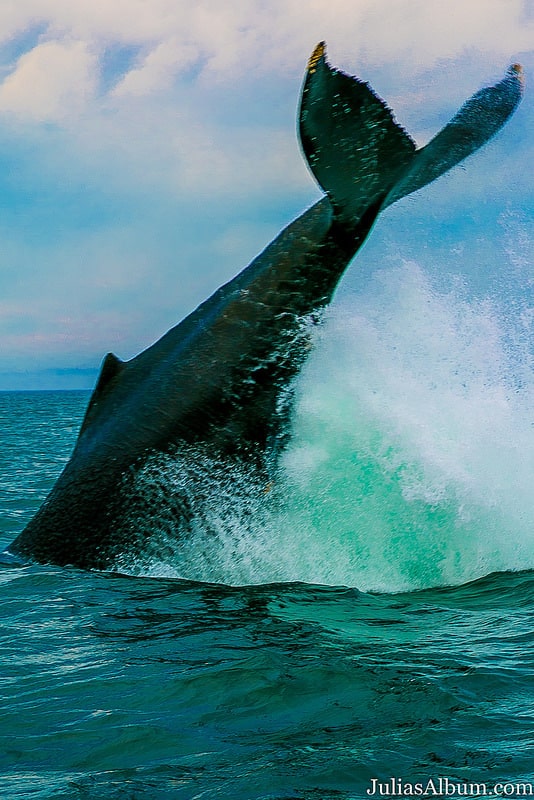 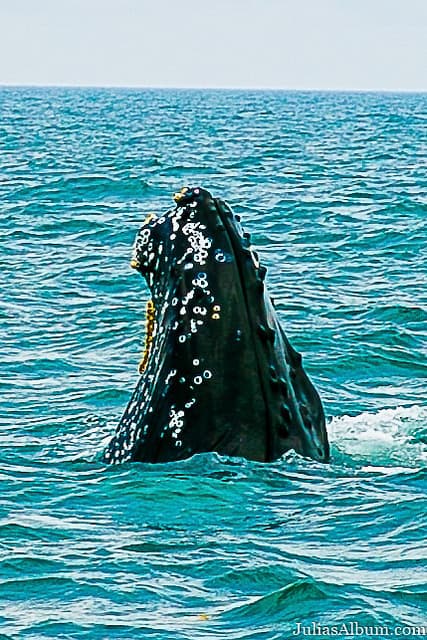 We saw mother whale and calf (more than one pair) swimming and playing together quite a few times, it's was beautiful and mind-calming to watch: 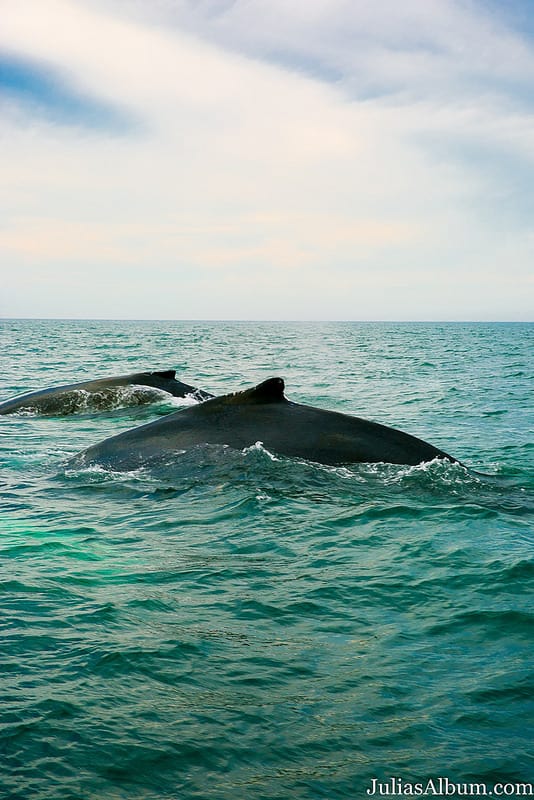 The crew told us that the tails of many whales are black on the inside, but if we happened to take a picture of a patterned tail, then they would be able to tell us the name of the whale. 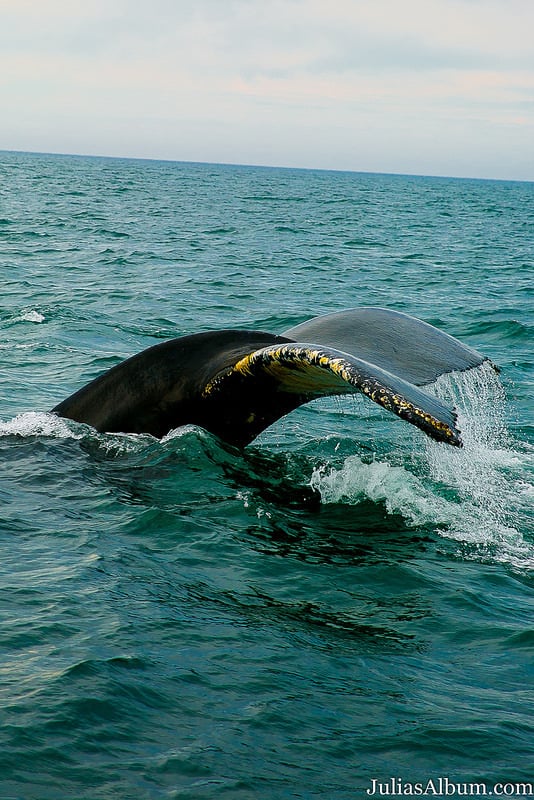 This is the only patterned tail that I was able to capture, and the crew said that this tail belongs to the whale with the name Badge. 🙂  So, please, meet the Badge: 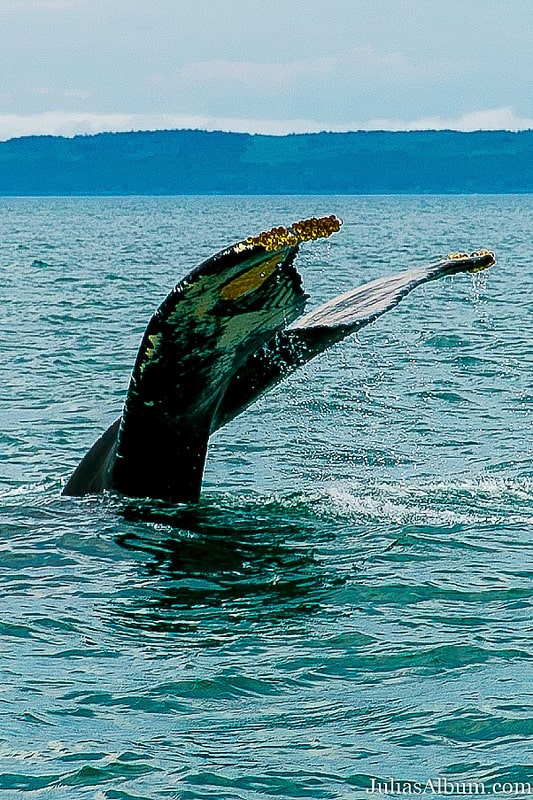 If I remember correctly, a tail with a pattern like that (the photo below) belongs to a young whale whose tail is not completely formed yet, and this tail will evolve to be either black or have distinct pattern like the one Badge has. 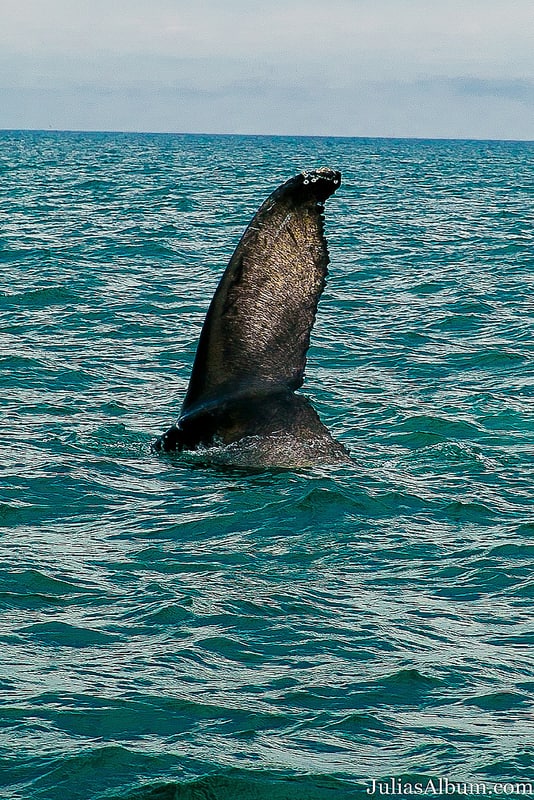 I really enjoyed watching beautiful humpback whales in their natural habitat - it's an experience I definitely want to repeat. Now that I am spoiled by Brier Island, I might just have to come back here again! 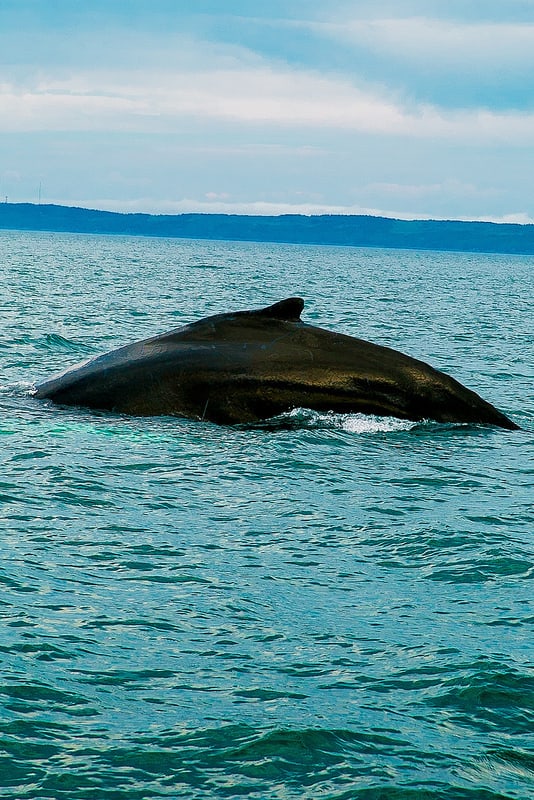