Bar Vitelli is world famous for appearing in The Godfather movie.  The bar is set in a stunning Savoca village, located east of Palermo, in Sicily. 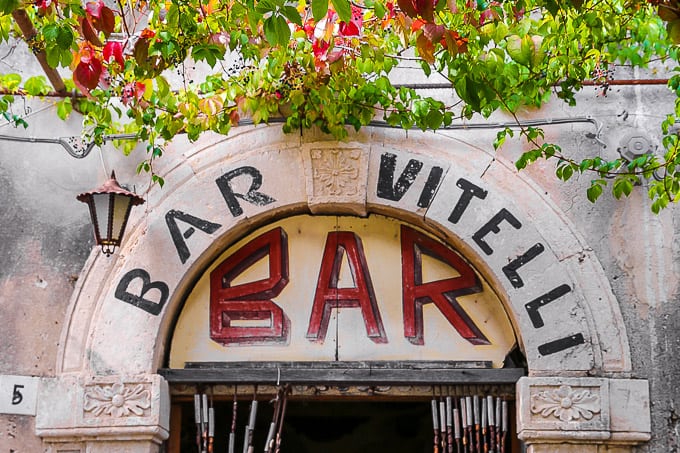 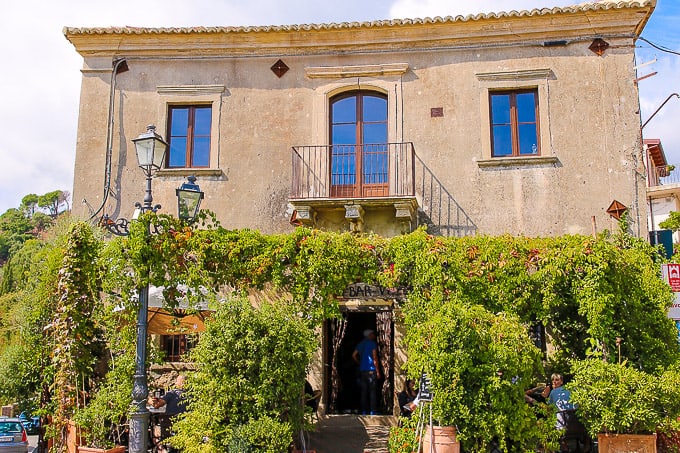 Bar Vitelli in The Godfather Movie

Even though The Godfather movie is set in Corleone, a town in the Metropolitan City of Palermo, the filming actually took place in other locations. The town of Corleone looked too modern, so Francis Ford Coppola chose other small Sicilian villages that were still untouched by modernization.  The Godfather's Sicily locations included the villages of Savoca and Forza d'Agro. 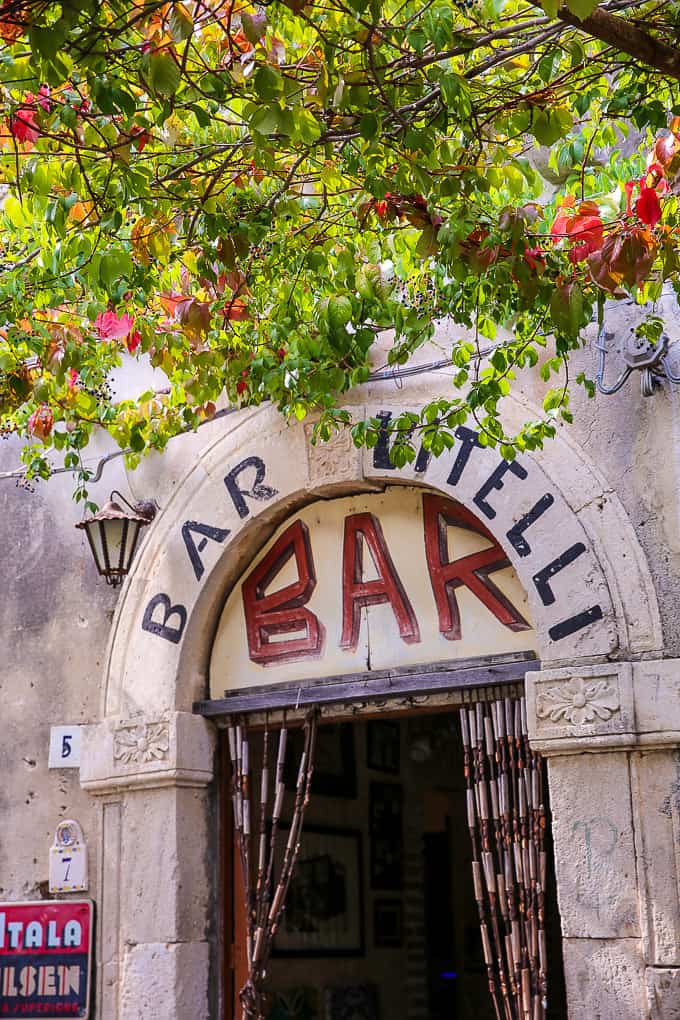 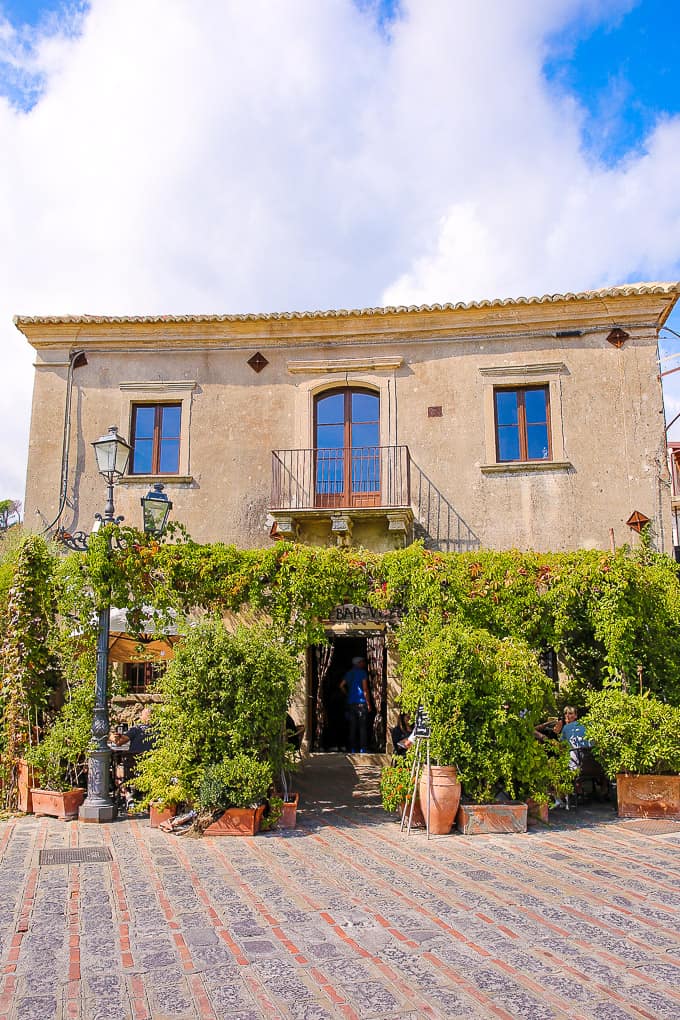 Inside the bar, you'll find The Godfather movie memorabilia. 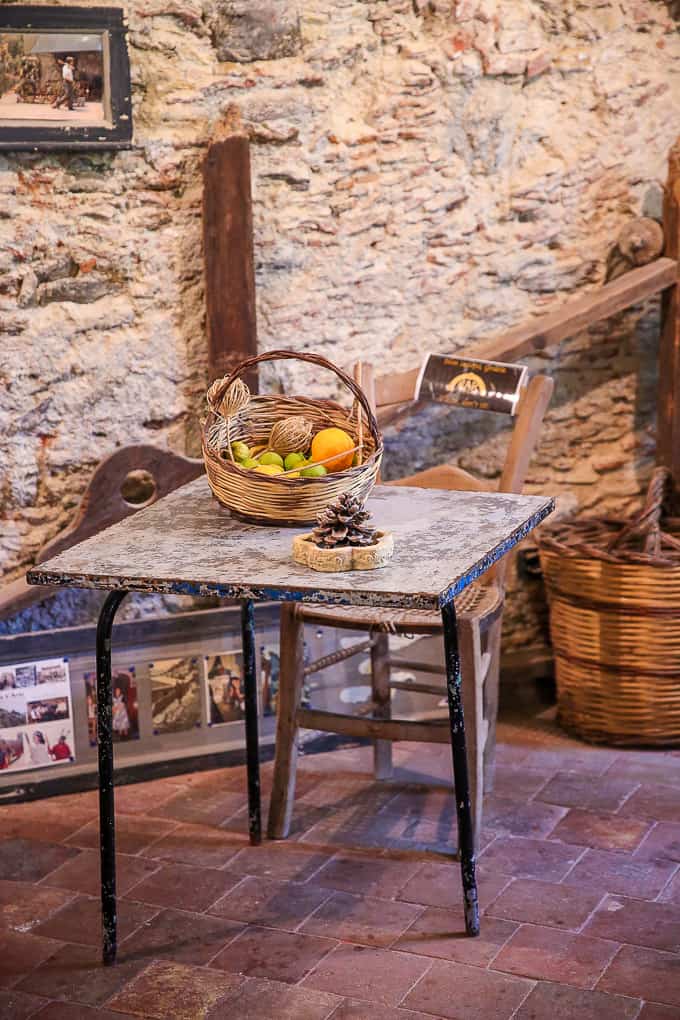 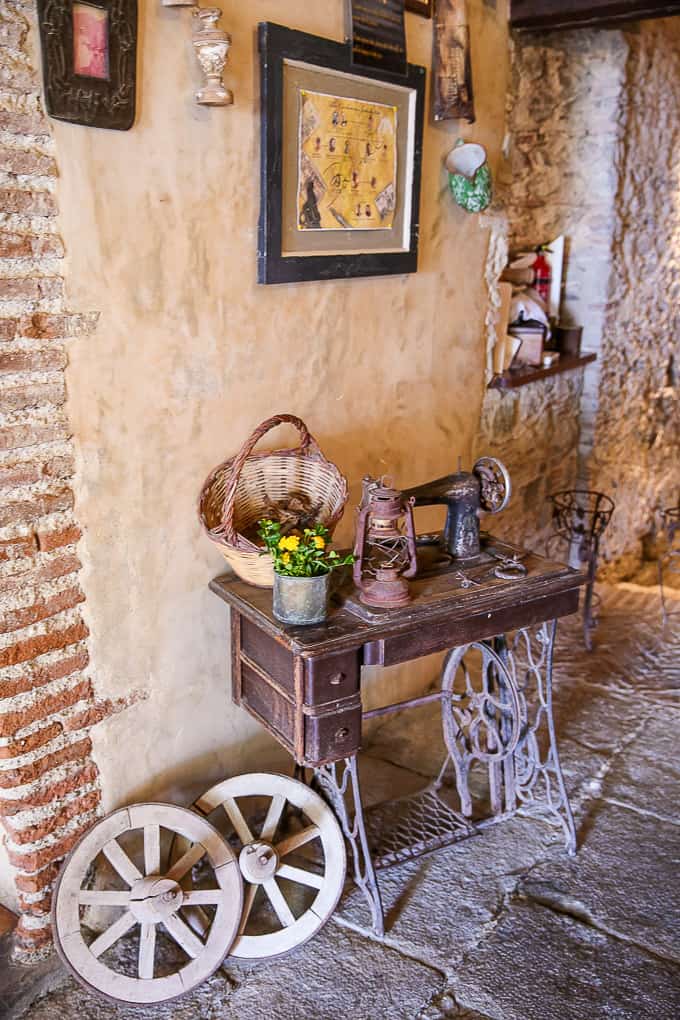 The food at Bar Vitelli

The restaurant has a wonderful atmosphere! The food is delicious, and the Bar Vitelli is a great place to sit back, relax, enjoy the views, food, and wine! 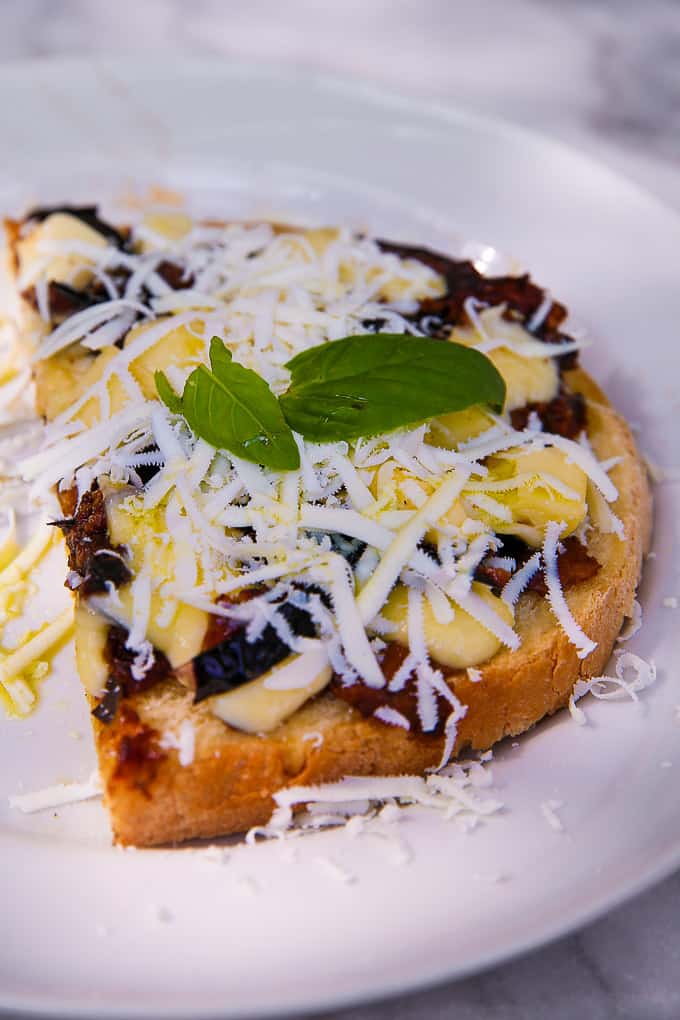 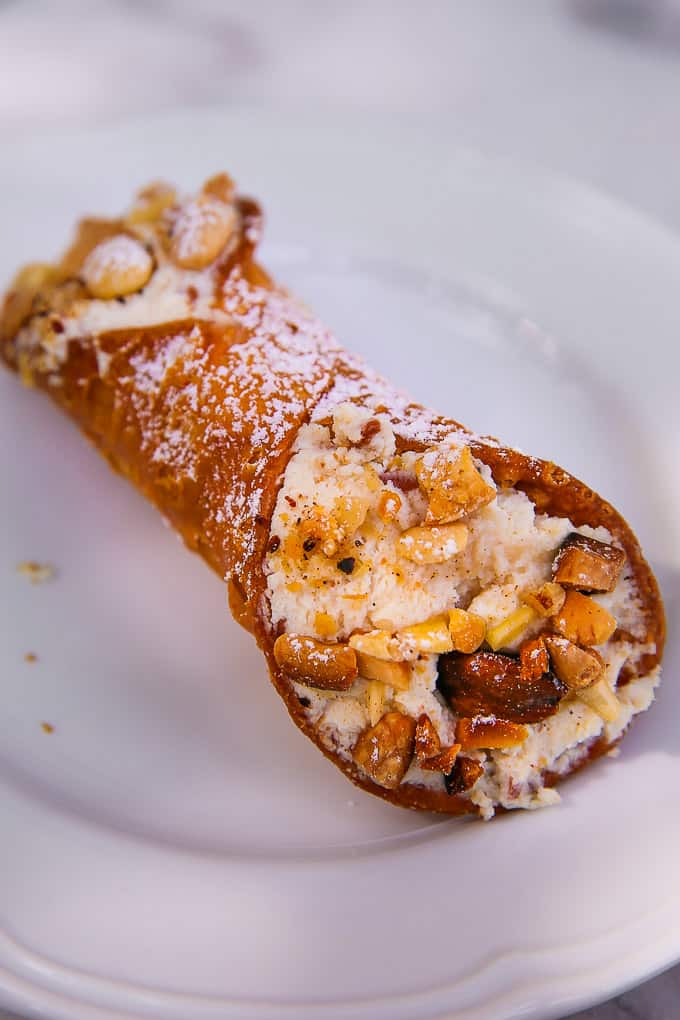 The Church of San Nicolò was used as a filming location for the Francis Ford Coppola's The Godfather movie. It is in this church that Michael Corleone and Apollonia got married. The church is only a short walk from Bar Vitelli.

Interesting Sights and Landmarks Nearby

While the bar is certainly an interesting place to explore, the village of Savoca has a rich historic and cultural heritage and is certainly worth the visit.

« 10 Best Things To Do in Modica, Sicily
Church of San Nicolò in Savoca - the Sicilian Church from "The Godfather" Movie »
292 shares