Milan is rich in history, arts, and fashion.  It's a beautiful city with many historical sights, art galleries, and museums.  It's also home to delicious Milanese cuisine. Discover the best 10 Things To Do in Milan! 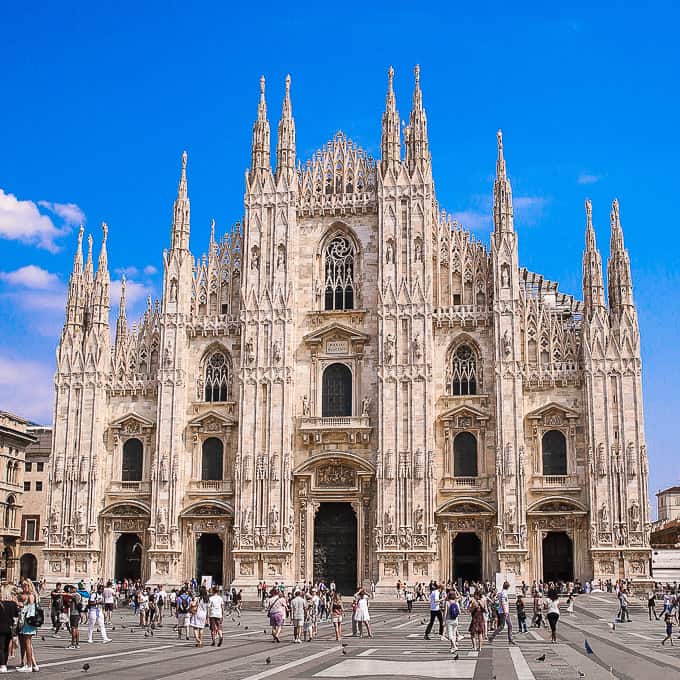 Things To Do in Milan, Italy 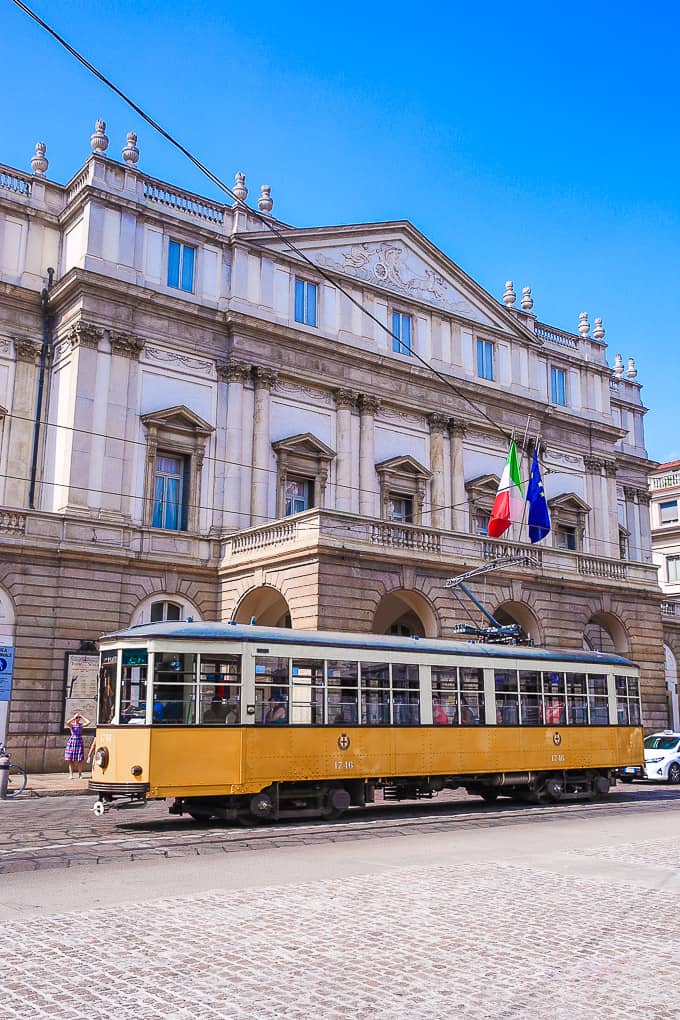 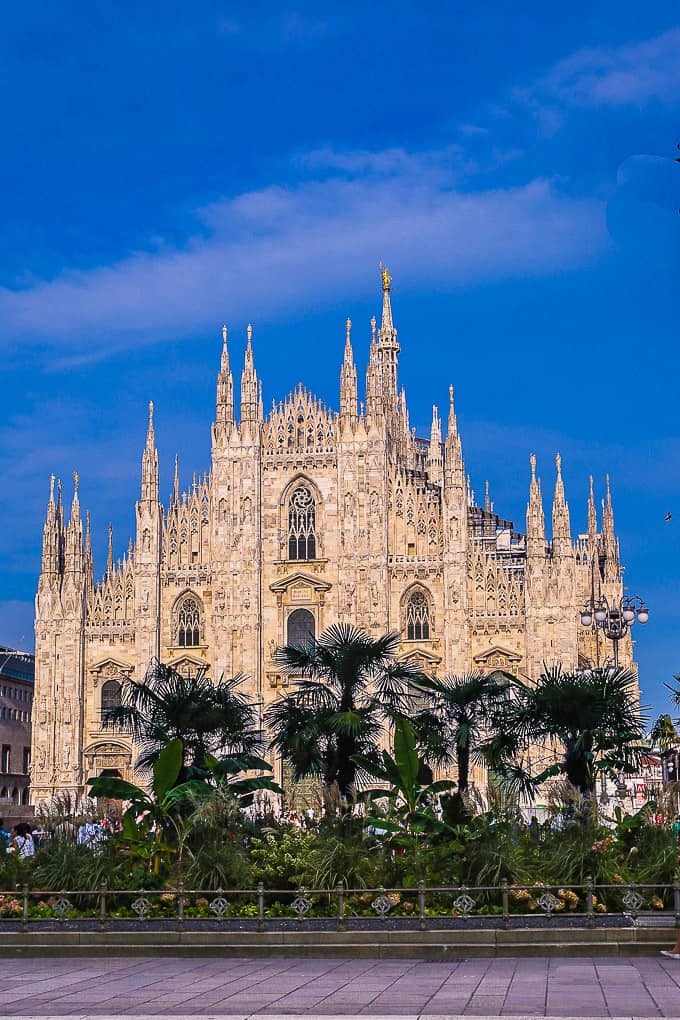 10 Things To Do in Milan

The construction of the cathedral began in the 14th century. 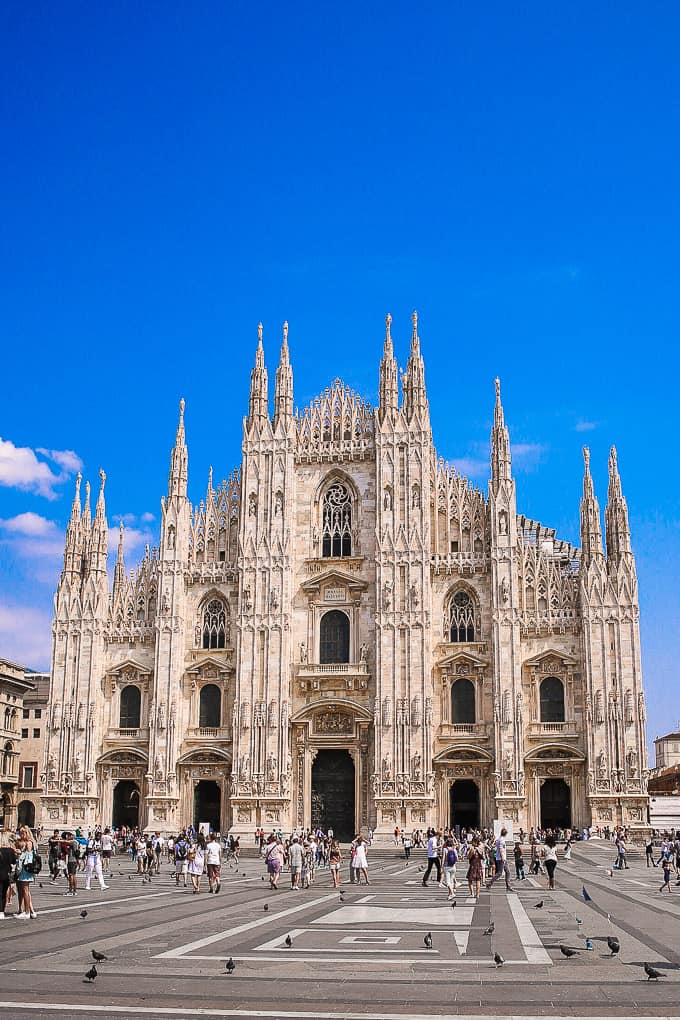 Things To Do in Milan, Italy

Piazza del Duomo is the main square and the center of Milan.  The piazza is surrounded by several historic buildings.  The important buildings around the Piazza include the Duomo, the arcade of The Galleria Vittorio Emanuele II, and the Royal Palace.

In the center of the piazza is The Monument to King Victor Emmanuel II.  This equestrian statue is impressive in its size. 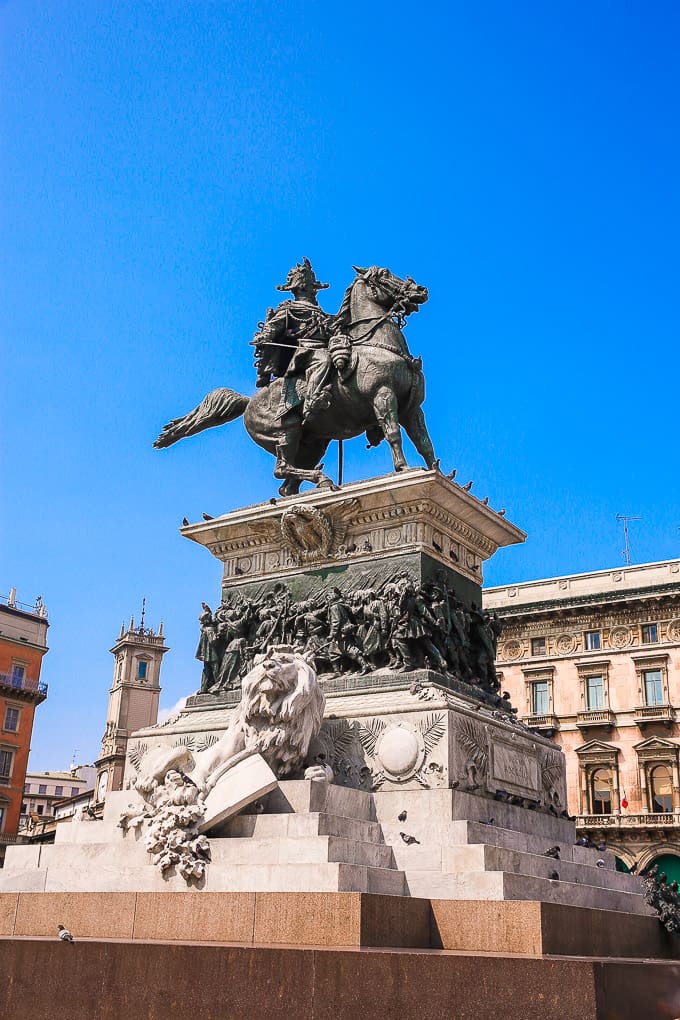 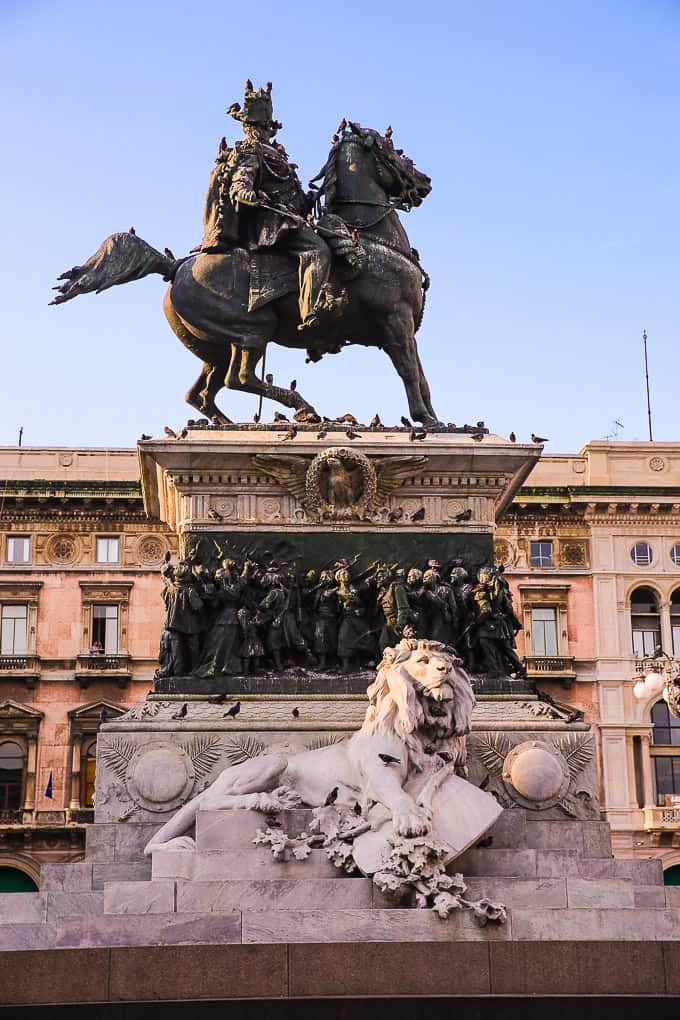 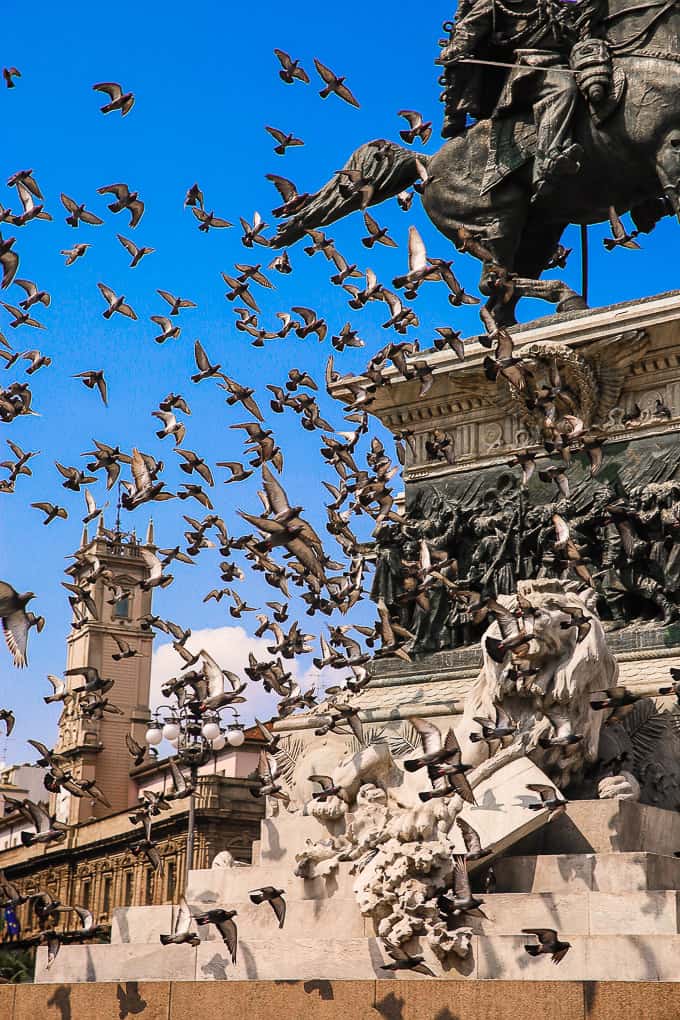 The central tower of the castle is known as Torre del Filarete of Castello Sforzesco.  The tower was designed by Filaret, a Florentine Renaissance architect.

The Royal Palace of Milan is located near the Duomo Cathedral opposite the Galleria Vittorio Emanuele II.   In the middle centuries, the Royal Palace used to be the seat of the government.   Currently, the palace is home to cultural exhibitions.

The Galleria is a popular place in Milan.  It houses many shops, restaurants, cafes, and bars. 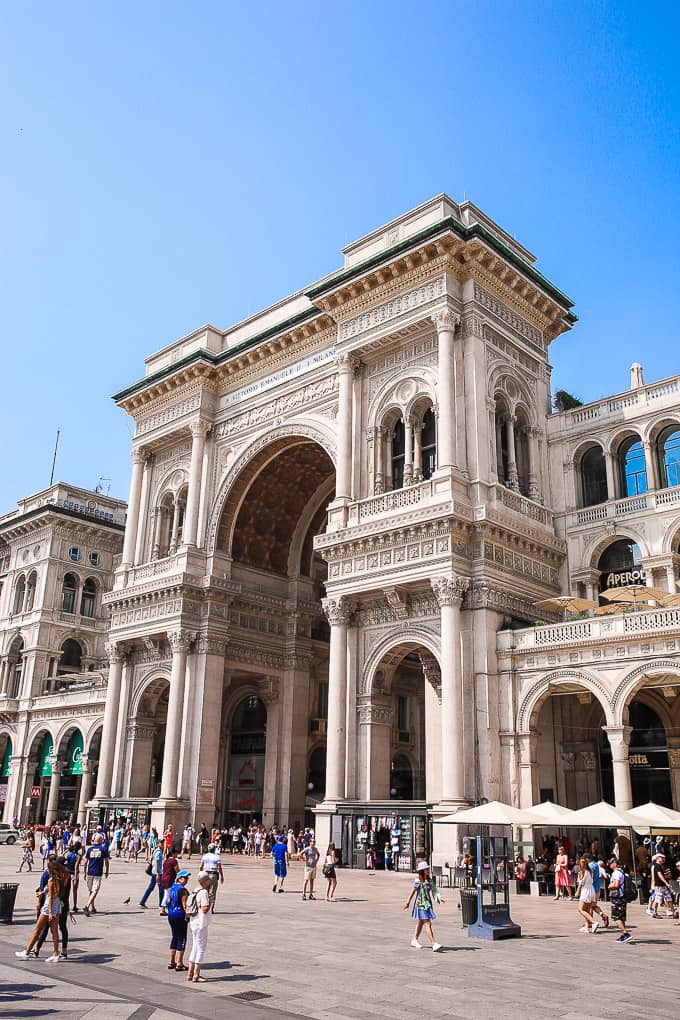 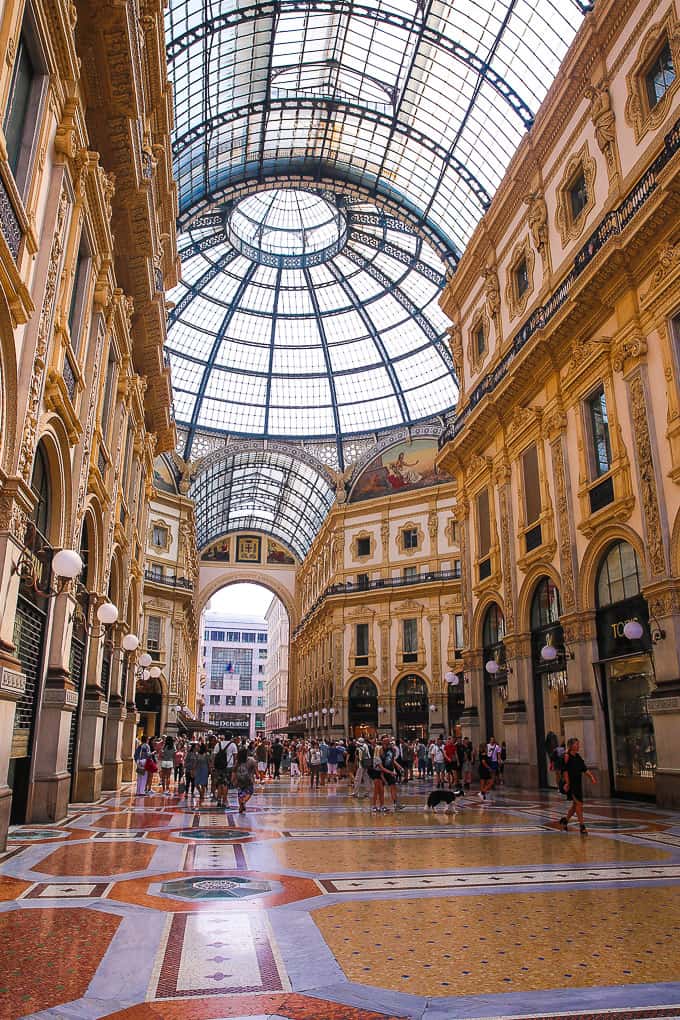 Teatro Alla Scala also known as La Scala is an opera house in Milan, Italy.   It's considered one of the most important opera houses in the world.  Many famous opera singers and artists from Italy and around the world have performed at La Scala. 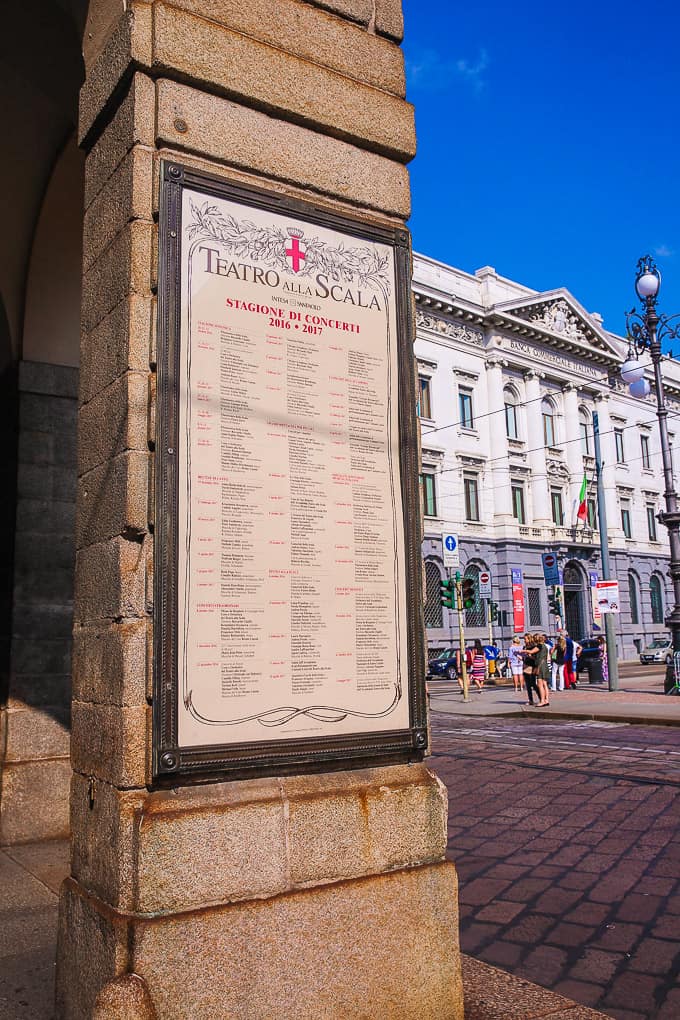 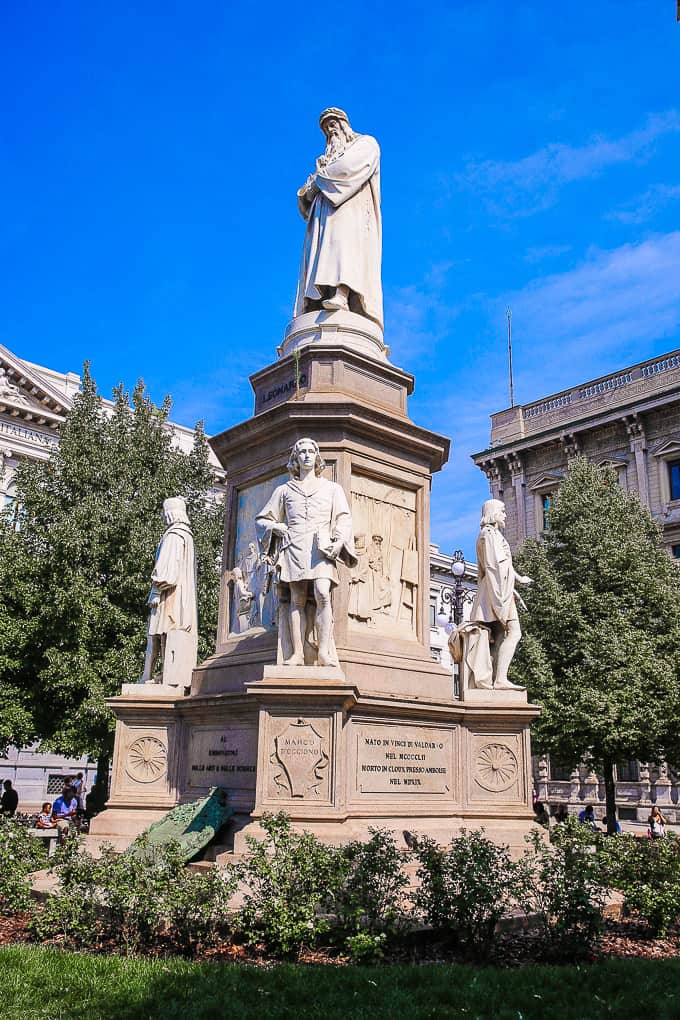 La Scala Theatre Museum is part of the opera house.  The museum has a collection of paintings, costumes, statues, and other exhibits related to La Scala and the history of opera in Italy. 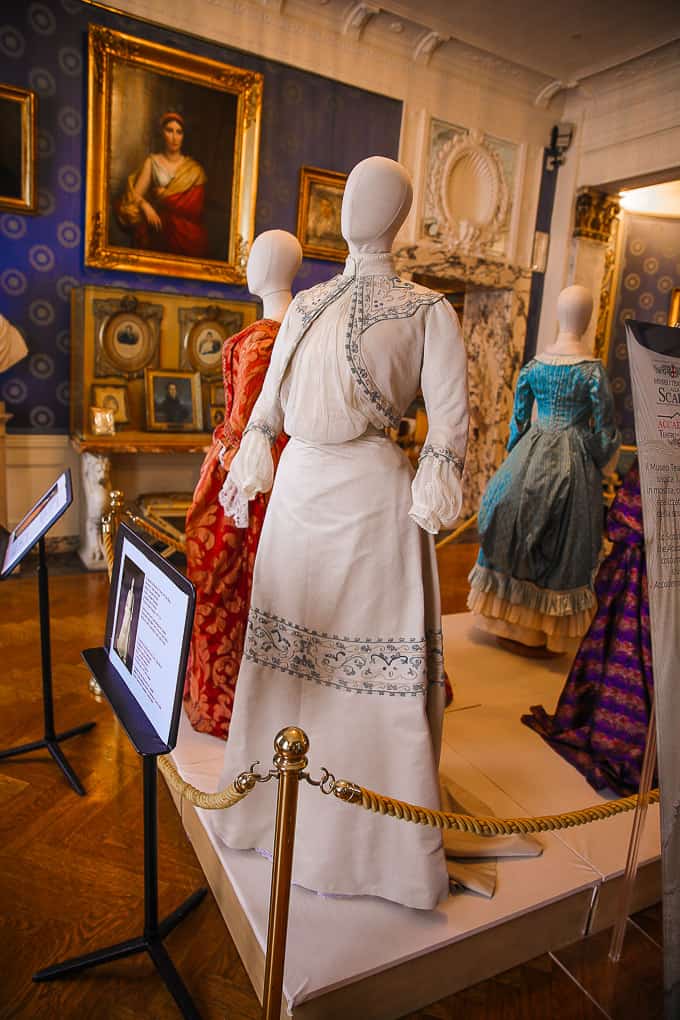 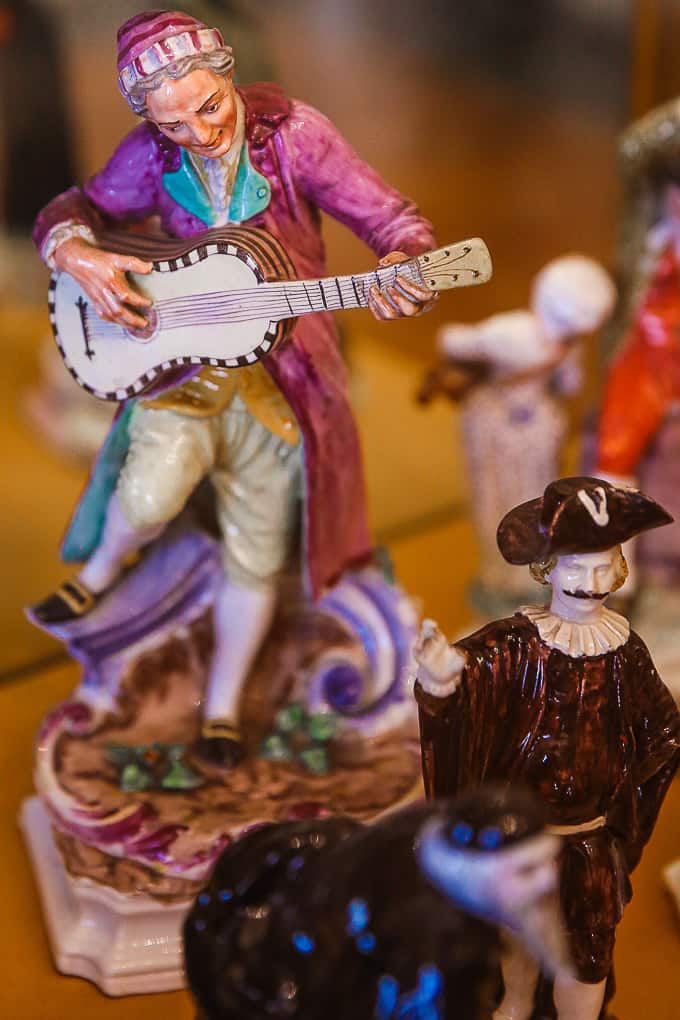 Santa Maria delle Grazie is a Roman Catholic church in Milan.   The church dates back to the 15th century.  The nave (the central part of a church) was built in a Gothic style.  The apse and the dome of the church are completed in the Renaissance architectural style.

This church is famous for housing the mural of The Last Supper by Leonardo da Vinci. 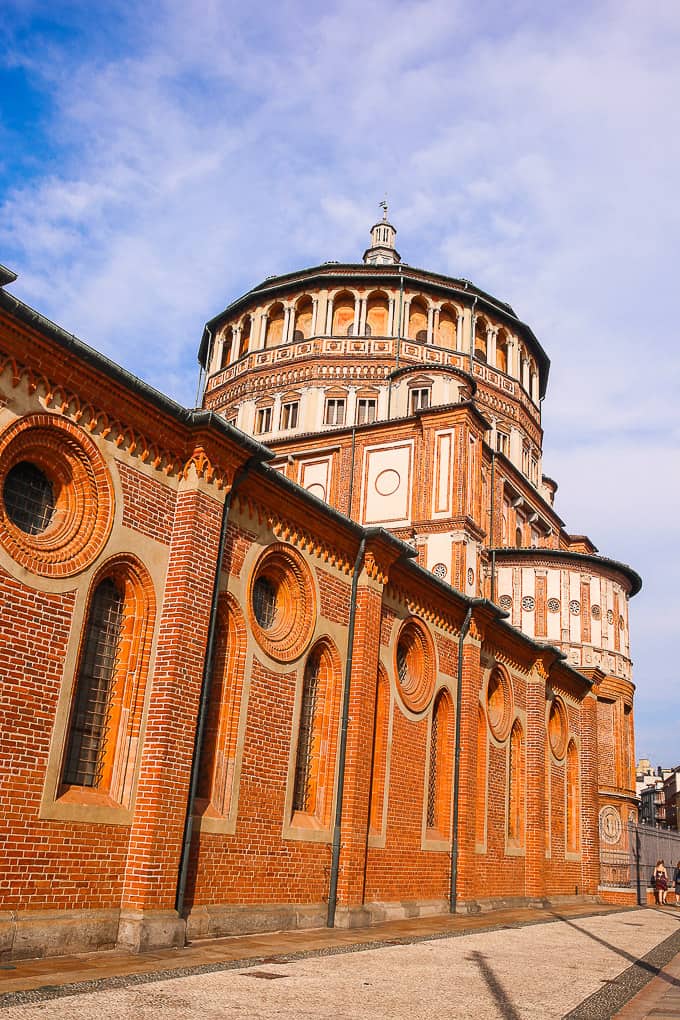 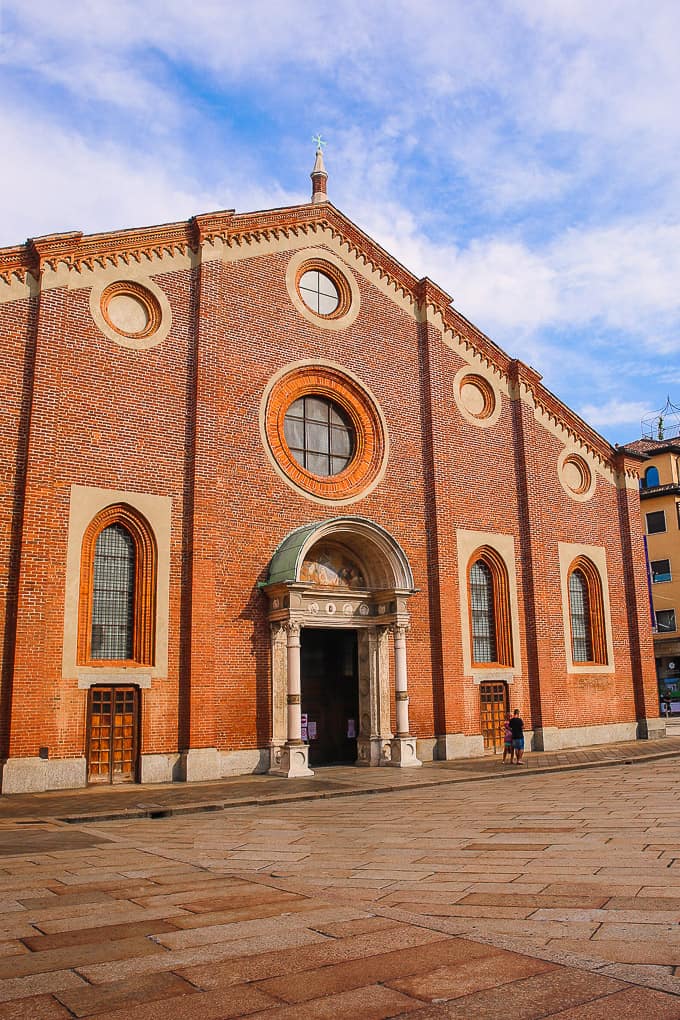 Basilica of Sant'Ambrogio is a Roman Catholic church built in Romanesque architectural style in Milan.  The church was originally built in the 4th century.  It's one of the most ancient churches in Milan.

It was rebuilt in the 12th century in Romanesque style.

The Monumental Cemetery is one of the largest cemeteries in Milan and is notable for many impressive tombs and monuments.  The monuments include classic Italian sculptures, obelisks, Greek temples, modern monuments.

Milan's Central Station if the city's main railway station.  The station is housed in an impressive structure opened in 1931.

The nearby area around the Milano Centrale is packed with hotels and restaurants.  In front of the station is Piazza Duca d’Aosta.  Nearby streets are also busy with restaurants, bars, and shops. 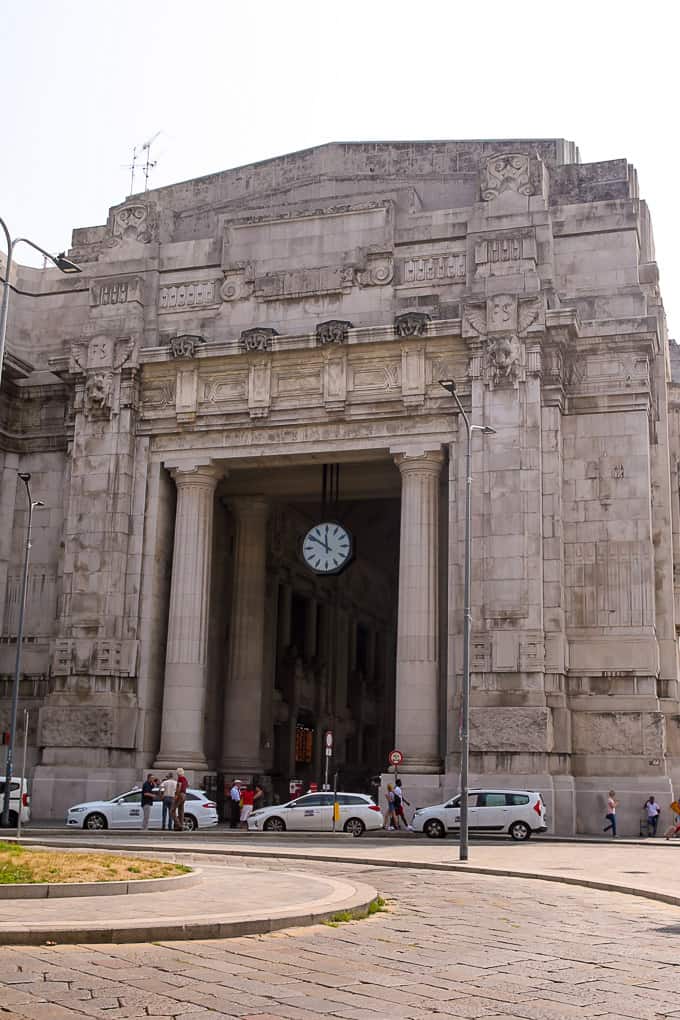