Located on the French Riviera with stunning views of the Mediterranean Sea, Monaco is a country that everyone should visit at least once in their lifetime. Discover the 10 Best Things To Do in Monaco! 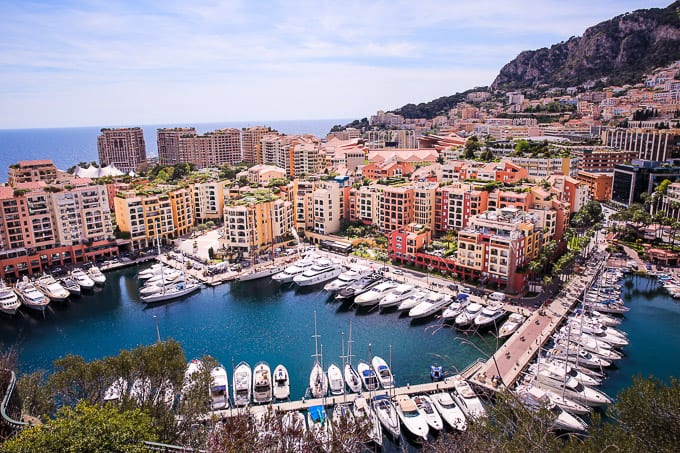 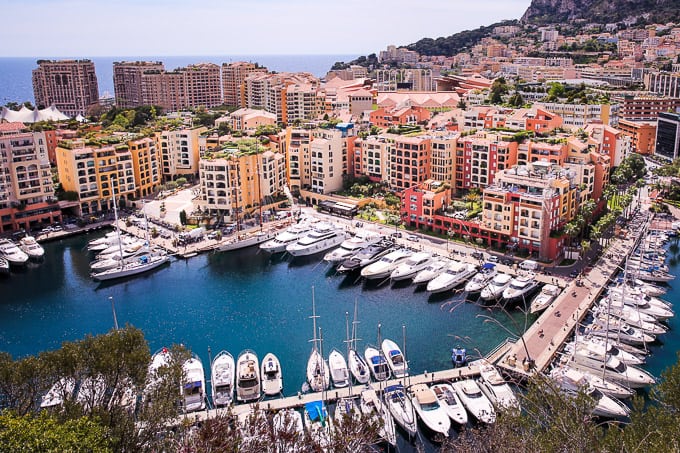 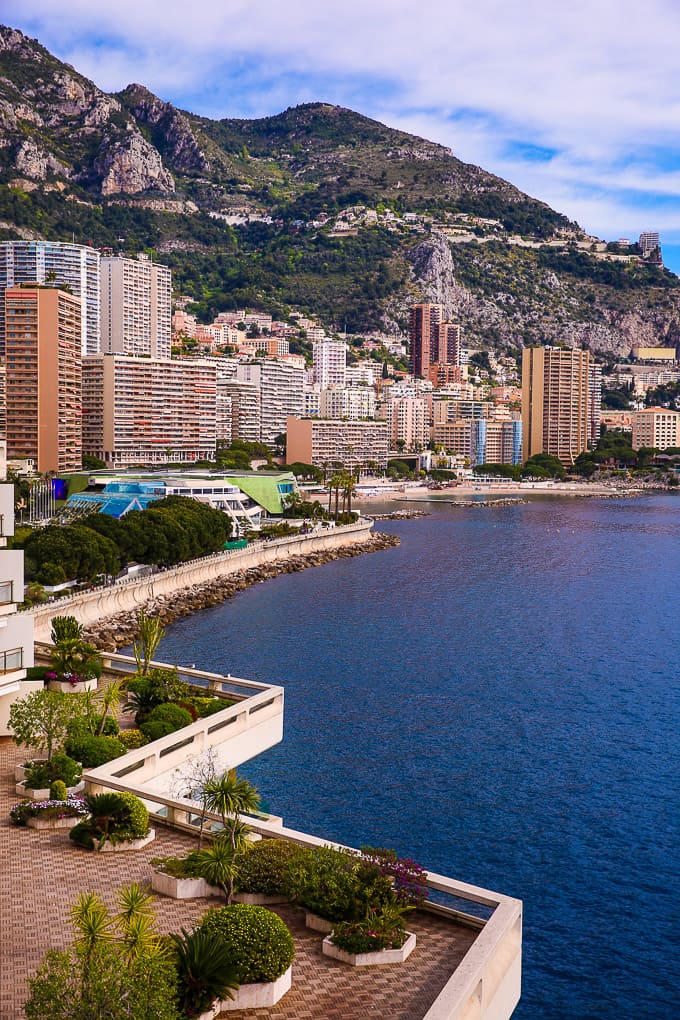 Monaco has a lot of interesting sights to explore. And, as you are discovering everything Monaco has to offer, don't forget to simply look around to enjoy the gorgeous views.  They are literally everywhere you look.  After all, you're visiting one of the most beautiful places in the world! 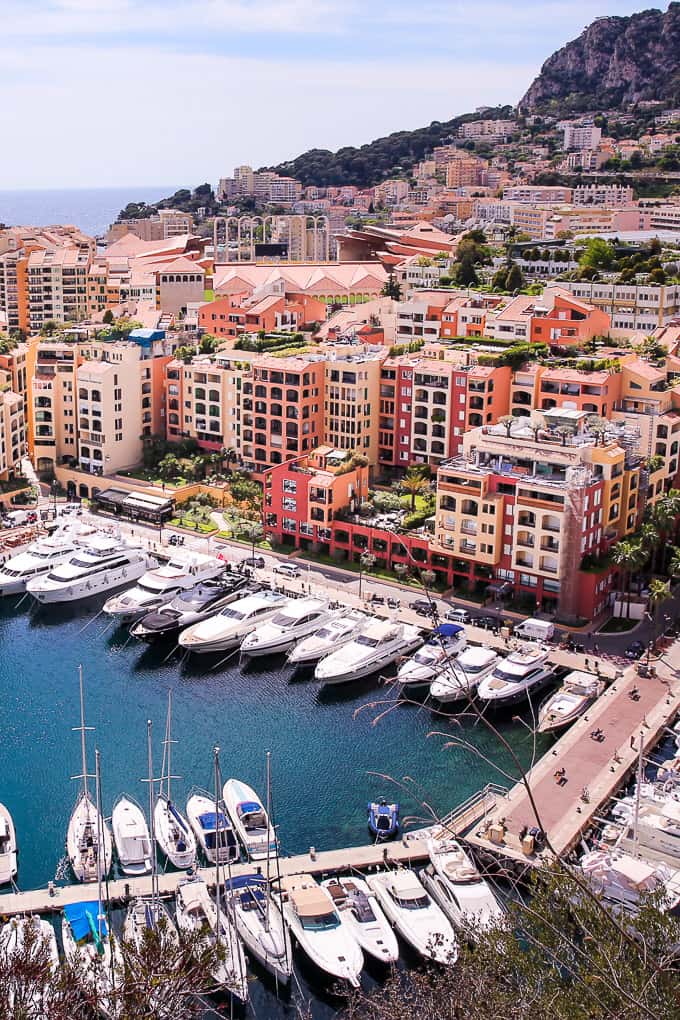 Top 10 Things To Do in Monaco

The Monte Carlo Casino was opened in 1863. The casino itself is a work of art, richly decorated. 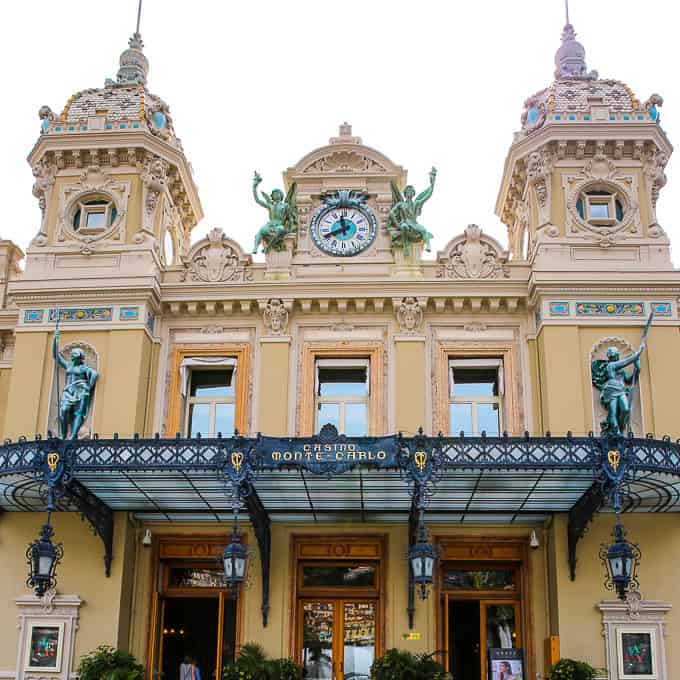 The Prince's Palace of Monaco is an impressive structure with a rich history dating back to the 12th century. It was built in 1191 as a Genoese fortress. At the end of the 13th century, the Grimaldi family captured the palace and it became their home.

Currently, the palace is the official residence of the Sovereign Prince of Monaco. 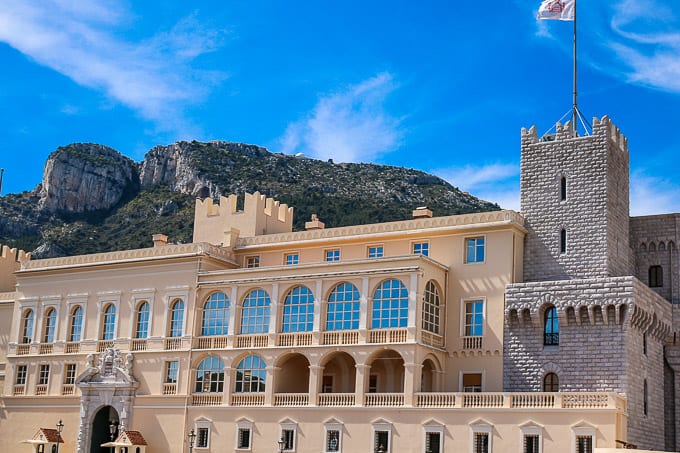 Cathedral of Our Lady Immaculate (or, Saint Nicholas Cathedral) is a Roman Catholic Cathedral in Monaco. Grace Kelly is buried at this cathedral.

The cathedral features the Romanesque Revival architectural style. The construction of the cathedral was completed in 1903.

Jardin Exotique de Monaco is a spectacular botanical garden in Monaco. Perched on a cliffside, the garden offers stunning views of Monaco.

The Opéra de Monte-Carlo is part of the Monte Carlo Casino. It was designed by the architect Charles Garnier (who also designed the Paris opera house known as the Palais Garnier). It opened in 1879.

The museum is dedicated to marine sciences and has a great aquarium.

The building itself is a spectacular structure, located on a cliff. The building features the Baroque Revival architectural style.

Monaco is one of the most beautiful places in the world.  Located in a truly picturesque area on the French Riviera, Monaco is also famous for its opulent architecture. Discovery many architectural gems by taking a leisurely walk through the city. 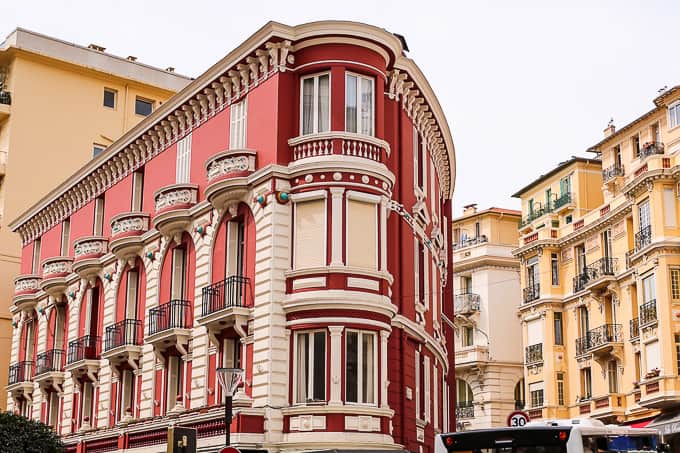 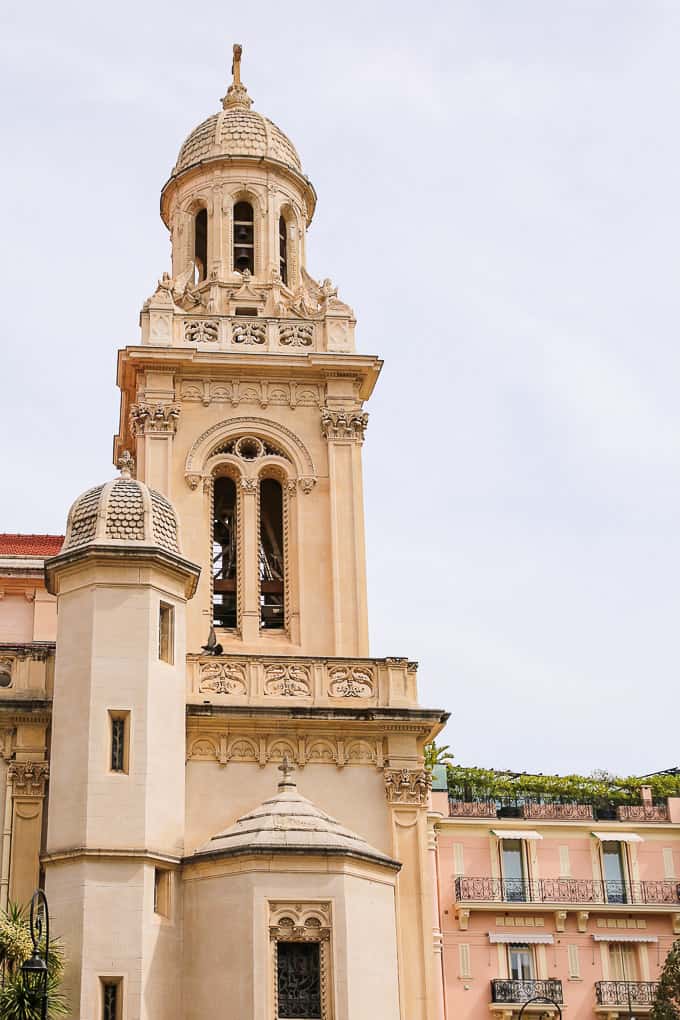 Monaco City is one of the four traditional quarters of Monaco and a historical district of Monaco. It is also called The Rock (Le Rocher in French). It's a beautiful area with a medieval feel to it with mostly pedestrian streets. Perfect to explore on foot. The major landmarks of Monaco City include the Prince's Palace of Monaco, Cathedral of Our Lady Immaculate (St. Nicholas Cathedral), the Oceanographic Museum.

Eze is a beautiful hilltop medieval village in the south of France, between Monaco and Nice.  It's located only 9 km away from Monaco.   Visiting Village Eze is a perfect day trip from Monaco!

The village is famous for its spectacular views, impressive architecture, and stunning geographical location above the French Riviera. The village is located on a hilltop of a high cliff about 1,400 feet above the sea level.

Nice is located only 22 km away from Monaco, and it is a great day trip! Nice has a beautiful coastline, many wonderful restaurants, and a great vibe!