Ho Chi Minh City (also known as Saigon) is the most visited city in Vietnam. Located in southeast Vietnam, Saigon is famous for its many landmarks, including Ho Chi Minh City Hall, Notre Dame Cathedral of Saigon, Independence Palace, and Ben Thanh Market.  Discover the 10 Best Things To Do in Ho Chi Minh City! 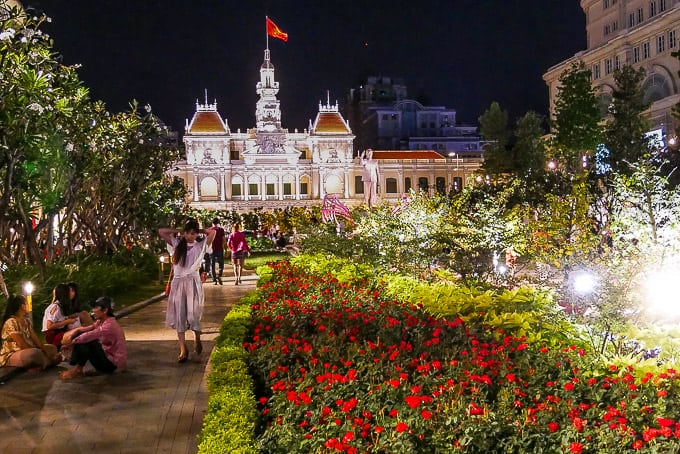 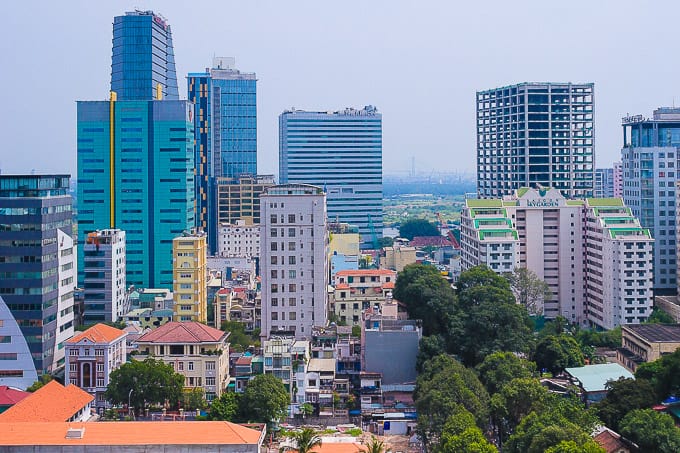 10 Best Things To Do in Ho Chi Minh City, Vietnam

Ho Chi Minh City People's Committee (also known as Ho Chi Minh City Hall) is an impressive French Colonial style building in Saigon. It was built in the early 20th century. The building is not open to the public, but it's spectacular on the outside.

It's located close to other famous landmarks in the city, including the Municipal Theatre, the Caravelle Hotel, The Rex Hotel, and the Hotel Majestic.  The building looks stunning at night. 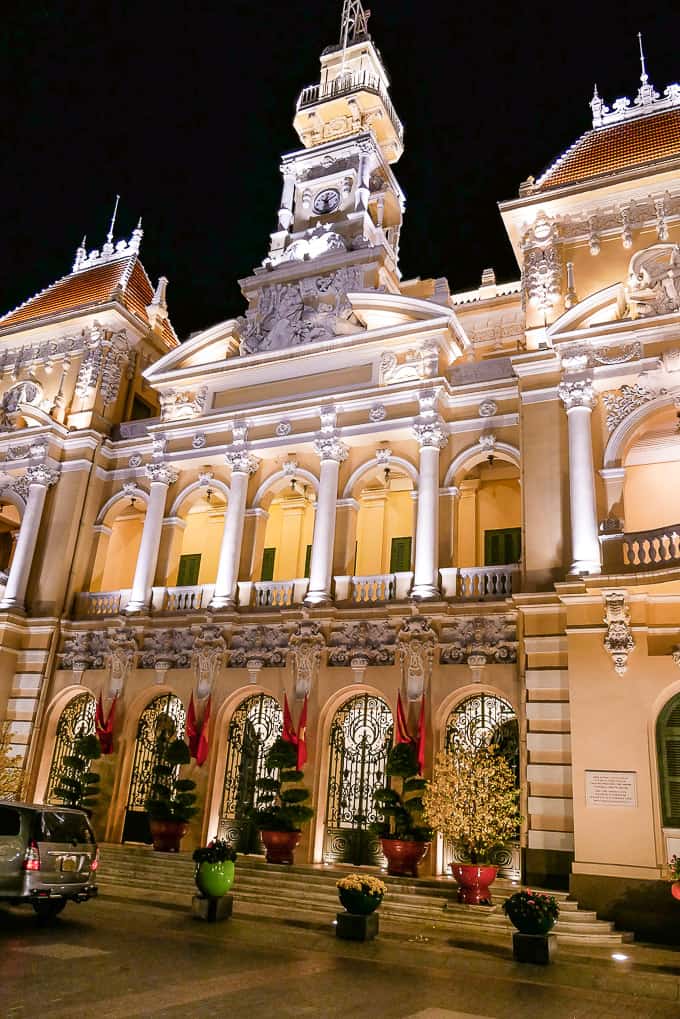 Notre Dame Cathedral Basilica of Saigon was completed in 1880 by French colonists. The cathedral has a distinctive design with two tall bell towers.  The building is located in the downtown area of Saigon, close to the Saigon Central Post Office. 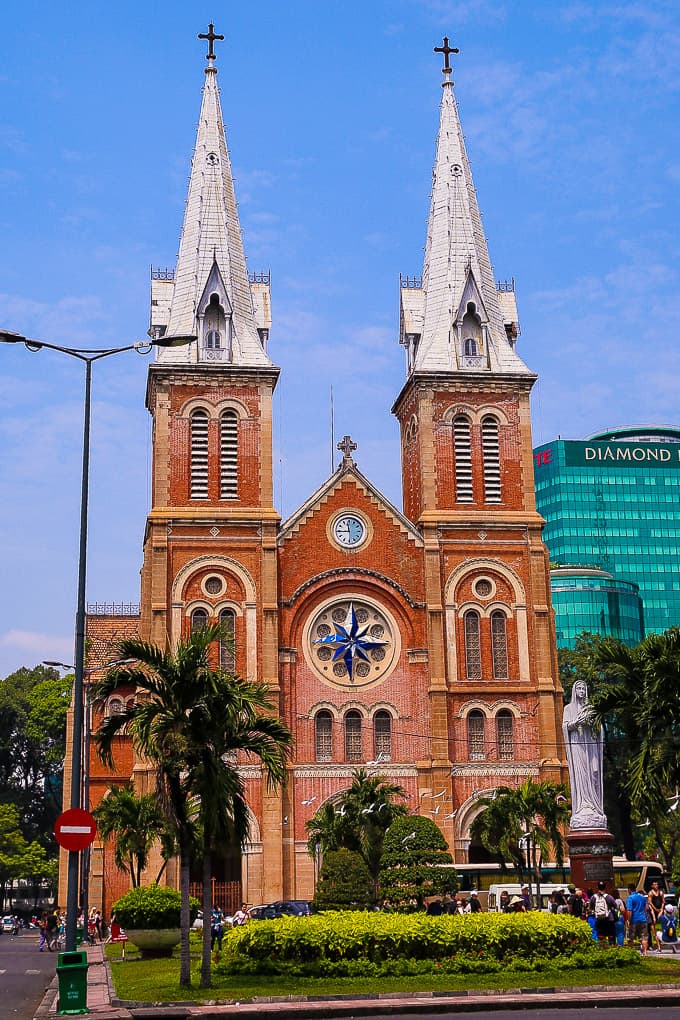 Saigon Central Post Office is another example of colonial architecture in Saigon.   The building is located in the downtown area of Saigon, close to the  Notre Dame Cathedral Basilica of Saigon.

The construction of the post office was completed in 1891 when Vietnam was part of French Indochina.  The architectural design features the Renaissance, French, and Gothic elements. 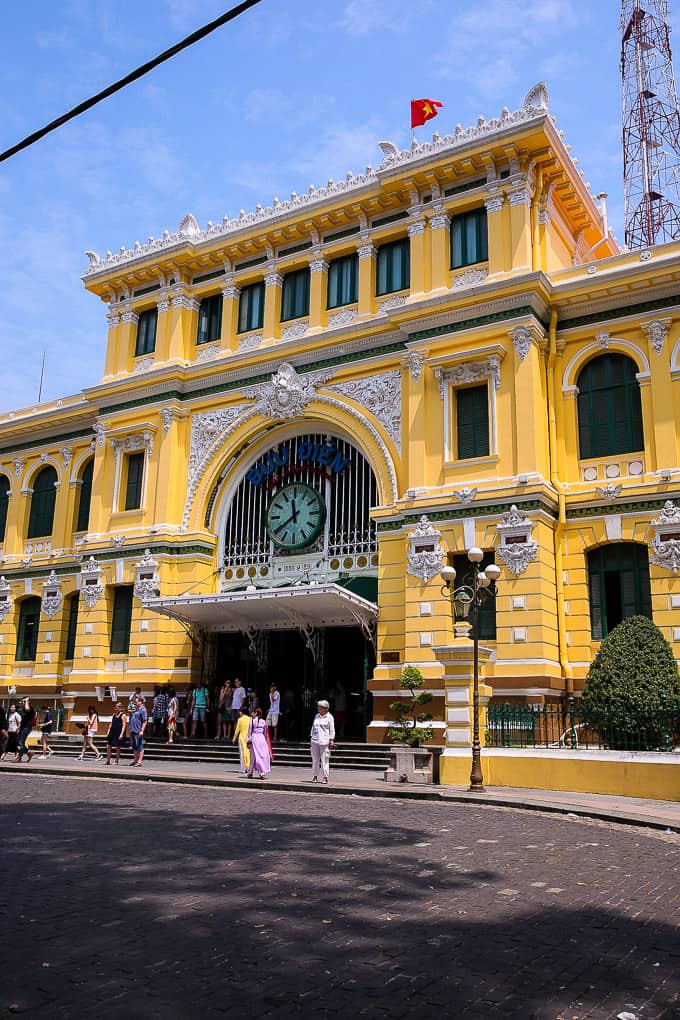 Independence Palace or Reunification Palace is a historical building in Saigon, Vietnam.

In 1873, the Norodom Palace was built on this site, and the palace became the seat of the French colonial government in Cochinchina from 1871 to 1887.

From 1887 to 1945, the Norodom Palace became the seat and the residence of Governors-General of French Indochina.

In 1962, the building was bombed and partially destroyed.  It was demolished following the bombing, and a new palace was built.

Cu Chi tunnels are the vast network of tunnels in the Củ Chi District.  Viet Cong soldiers used the tunnels extensively during their resistance to the American forces during the Vietnam war. The tunnels were used as hiding spots during bombings, living quarters, supply routes, etc. 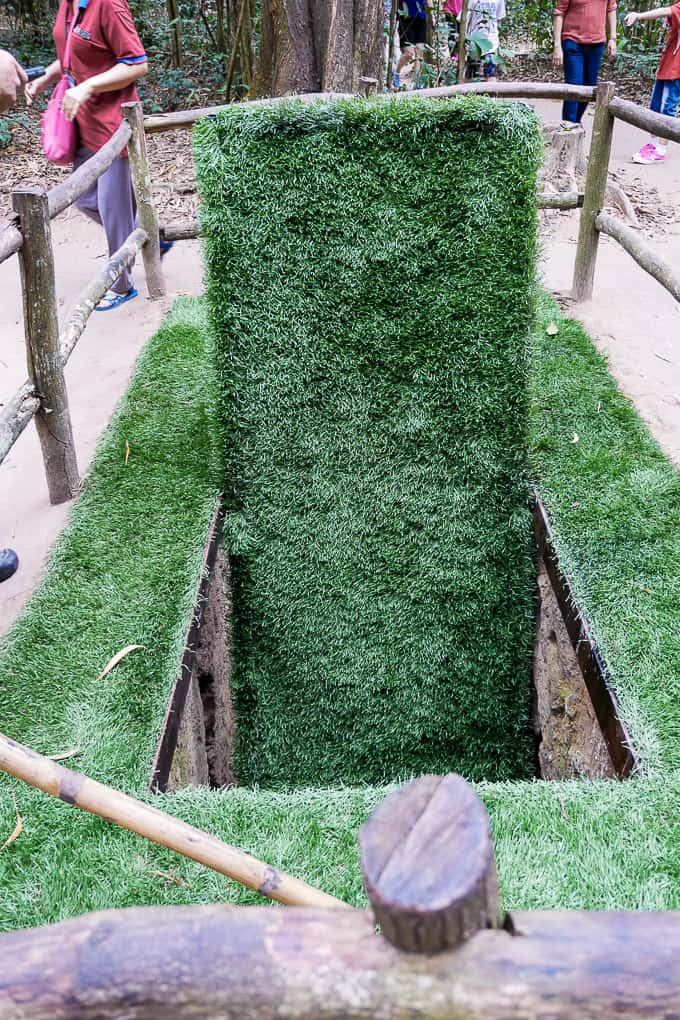 War Remnants Museum is a popular museum in Ho Chi Minh City. The museum features exhibits about the French colonial period and the Vietnam War.

The exhibits include photographs, aircraft collection, warplanes and tanks, artillery and armor collection, guillotine used by the French, etc.

Ho Chi Minh City Museum is a great place to learn about the city's history, including the French colonial times and the Vietnam war.

The museum is housed in a spectacular Gia Long Palace. The palace was designed by French architect Alfred Foulhoux and the construction was completed in 1890. The building was the residence of the Governor of Cochinchina between 1850 - 1898.

Currently, the museum hosts a variety of exhibitions, including archeological exhibits, ceramics, history exhibits about the French colonial times and the Vietnam war, and more.

Ben Thanh Market is a great place for tourists to get local souvenirs and handmade items, as well as try some local food.

The market dates back to 1859 when it was established by the French colonial forces. In 1870 the fire destroyed the market, and the market was subsequently rebuilt.

Tan Dinh Church is a Roman Catholic church in Ho Chi Minh City and is the second largest church after Notre Dame Cathedral of Saigon. The church was built in Roman architectural style in the 1870's during the French Colonial times.

There are several impressive historic hotels in Ho Chi Minh City. Many of them date back to the French colonial times.

Hotel Majestic was built in 1925 by one of the richest men in Vietnam, the Chinese businessman Hui Bon Hoa. The hotel is one of the city’s most impressive architectural landmarks, featuring a distinctive French Colonial design. 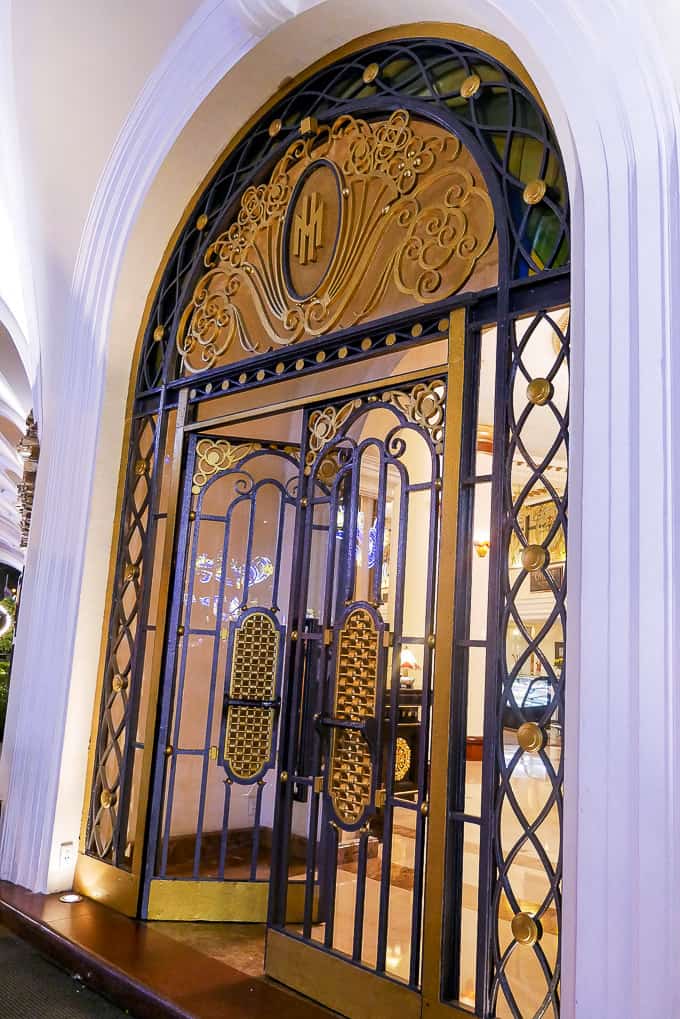 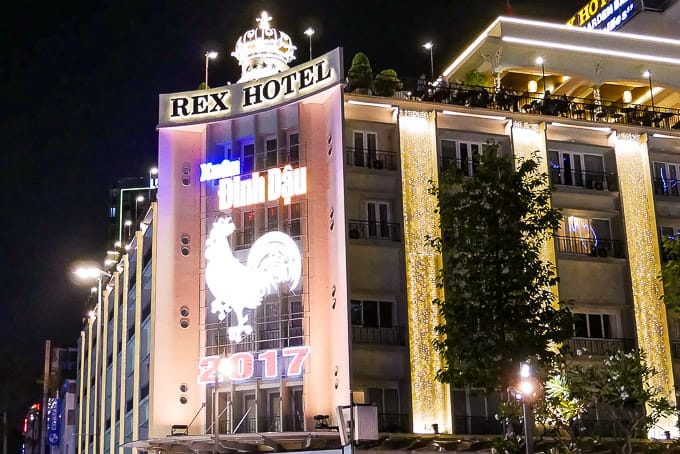 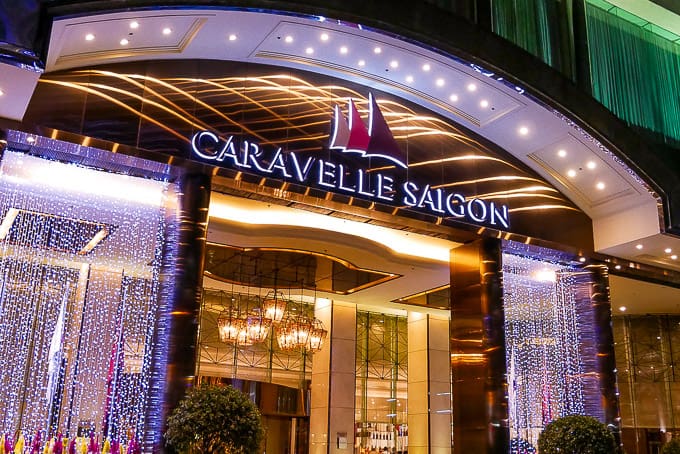 The Hotel Continental Saigon was built in 1880. 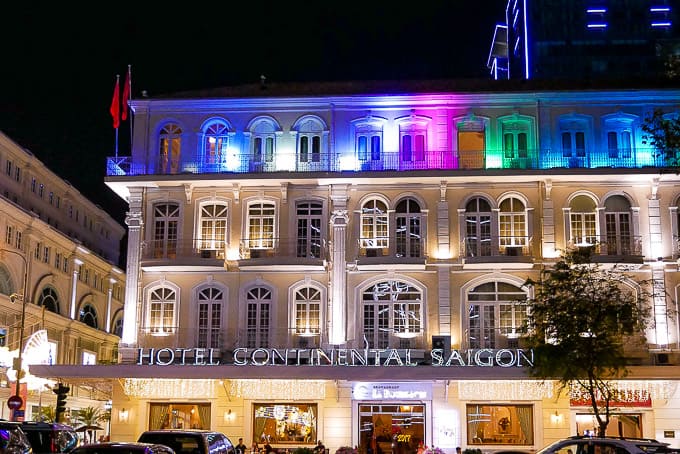