The city of Oxford is famous for its spectacular historical sights featuring many architectural styles from late Anglo-Saxon times. Oxford is also home to the Oxford University. Discover the 5 most famous landmarks of the historic city of Oxford! 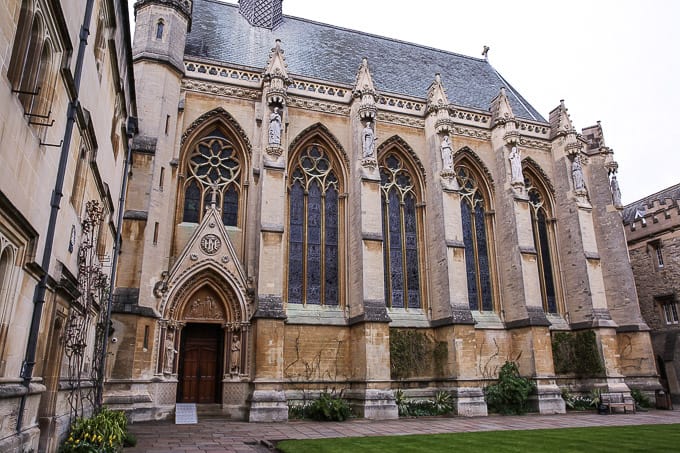 The settlement of Oxford was initially established by the Anglo-Saxons, and originally the name of the settlement was Oxenaforda which meant "ford of the oxen".  "Ford" means a shallow place, a causeway, where a river could be crossed. The original name of the city literally meant "a river crossing for oxen". 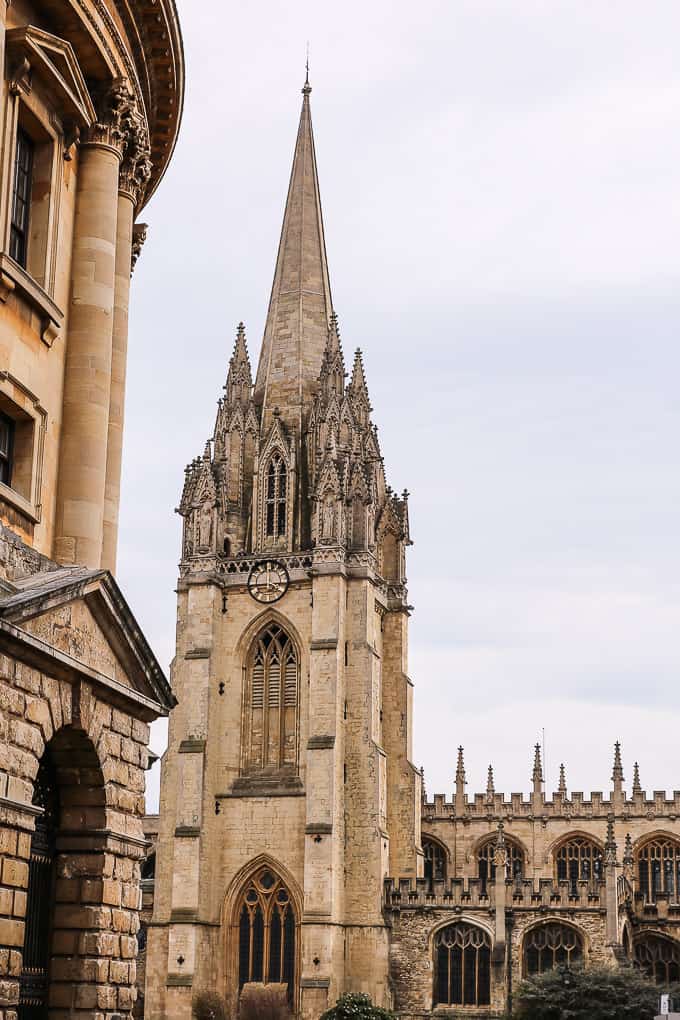 The University Church of St Mary the Virgin, an Oxford church

The 5 Most Famous Landmarks of Oxford 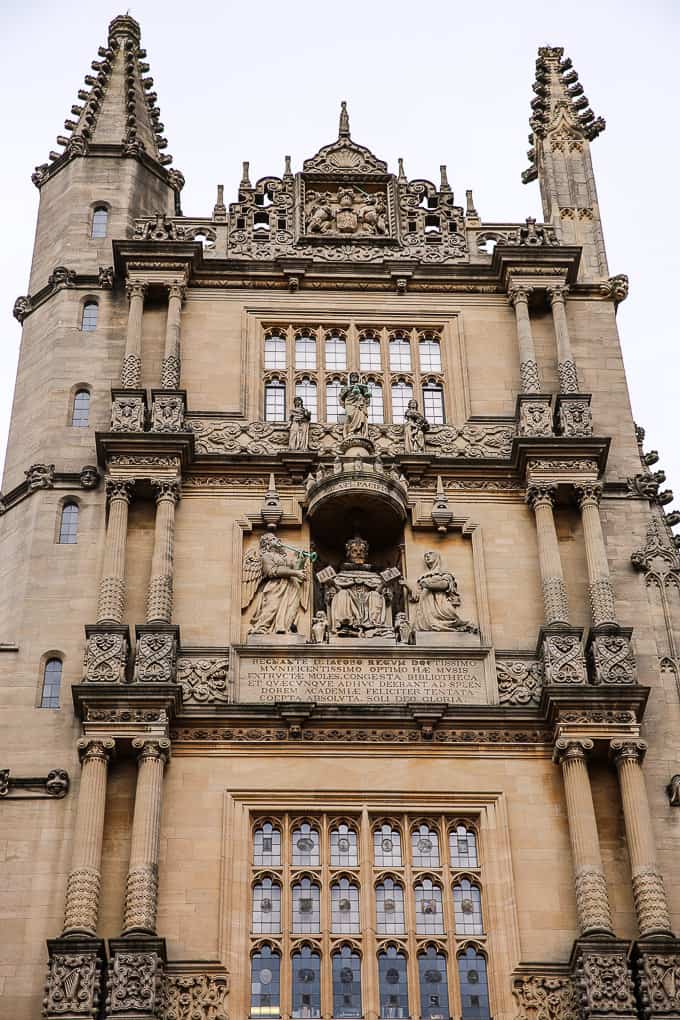 The Bodleian Library, the main research library of the University of Oxford

The Radcliffe Camera was built in neo-classical style in 1737–1749. The building houses the Radcliffe Science Library. 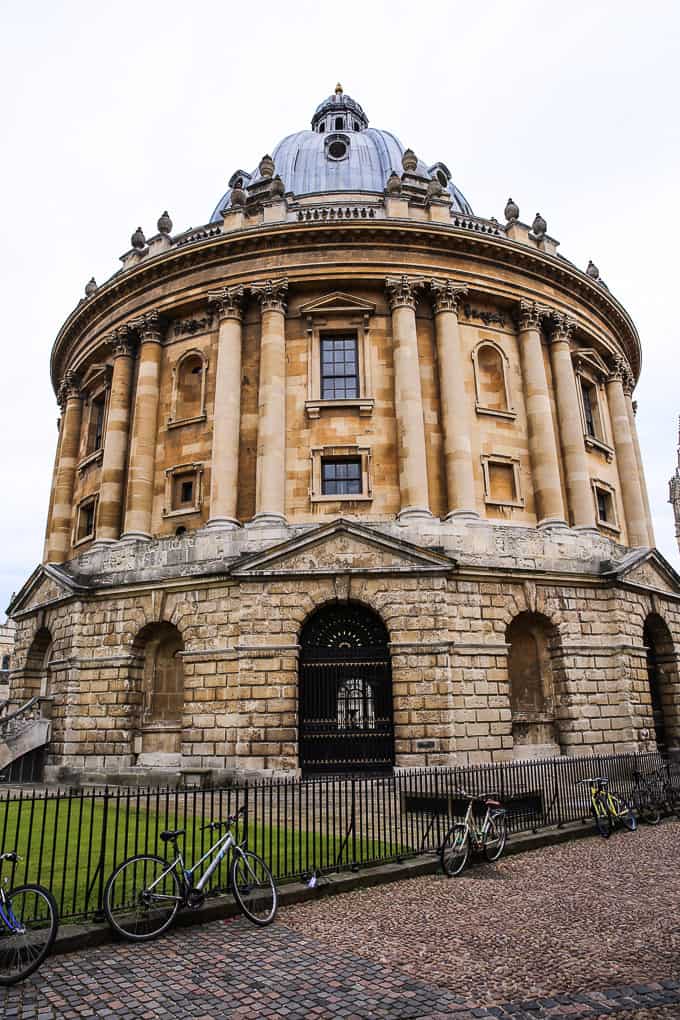 Exeter College is the fourth oldest college of Oxford University.  It was established in 1314
by Walter de Stapledon of Devon, Bishop of Exeter. Originally, it was a school dedicated to the education of clergymen. 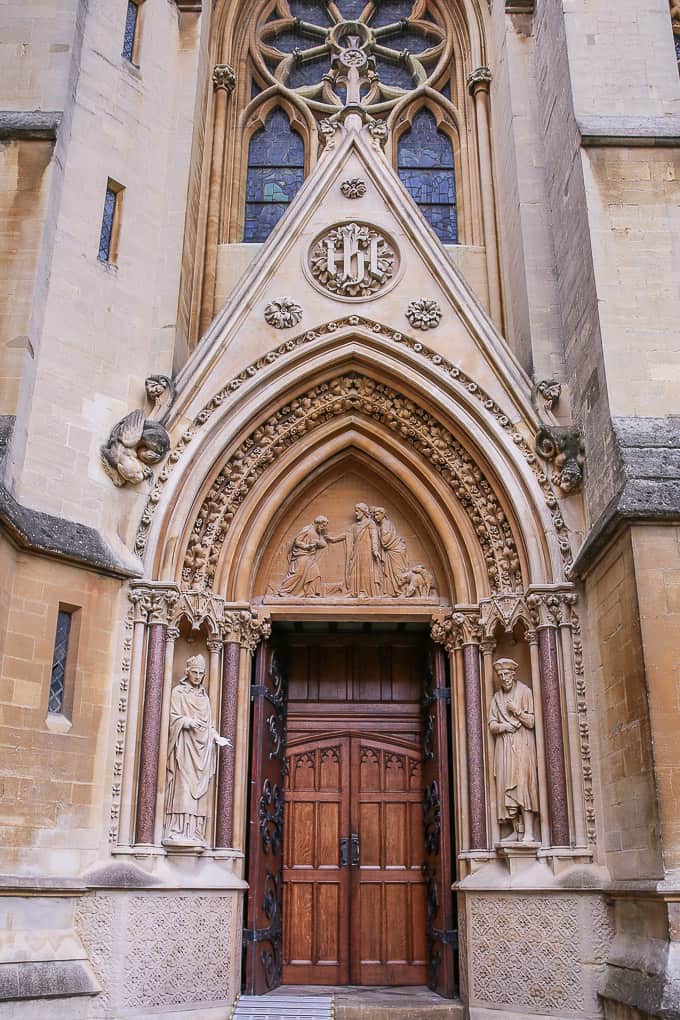 4. The University Church of St Mary the Virgin

St. Mary's Church is a historic church located on the High Street in Oxford. The church is known for its spectacular spire that was added in the 1320s. 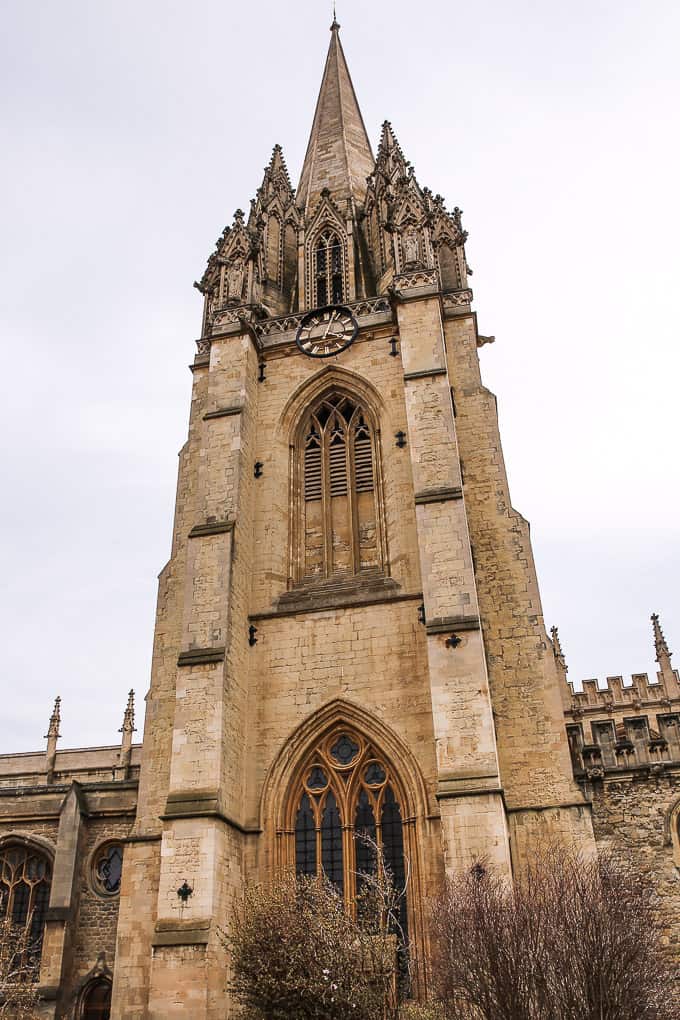 The University Church of St Mary the Virgin, an Oxford church

Oxford Castle is a partially ruined Norman medieval castle in Oxfordshire, England. At the castle you can explore the following sites: