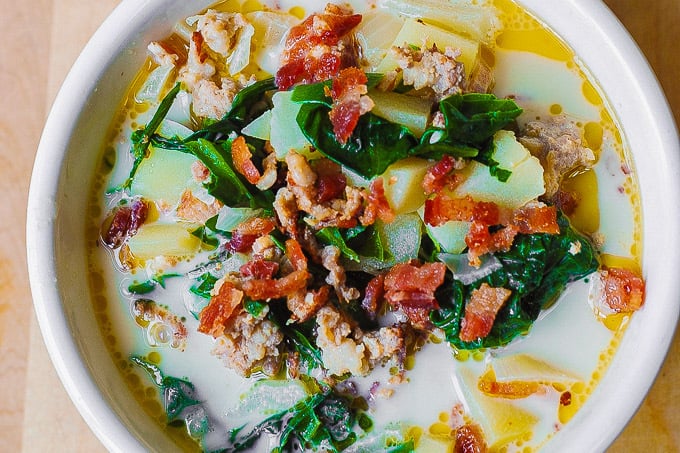 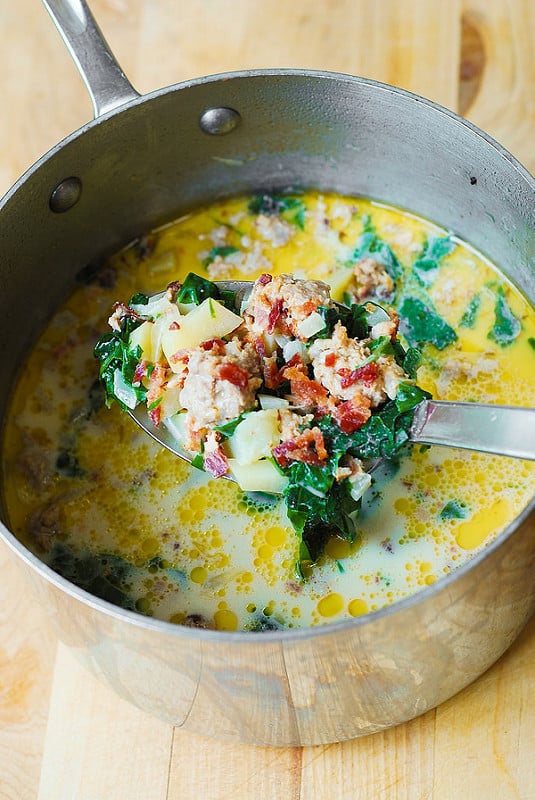 Zuppa Toscana is a super versatile soup and you can easily substitute certain ingredients: 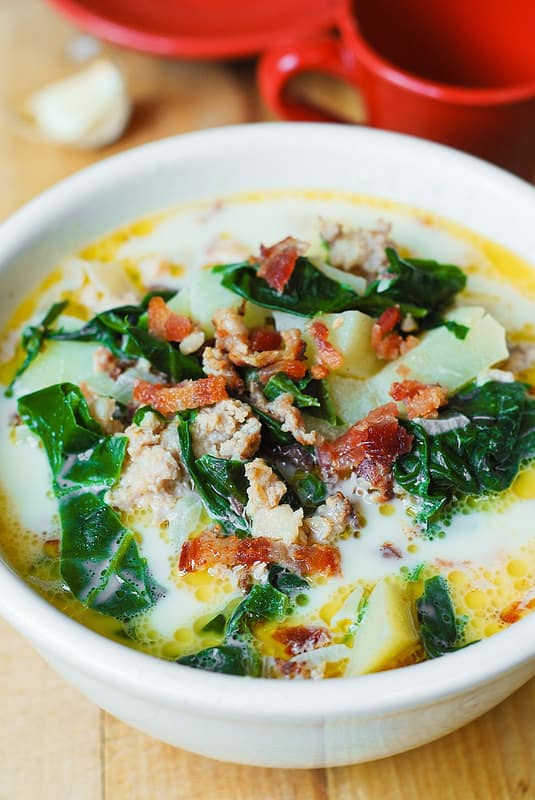 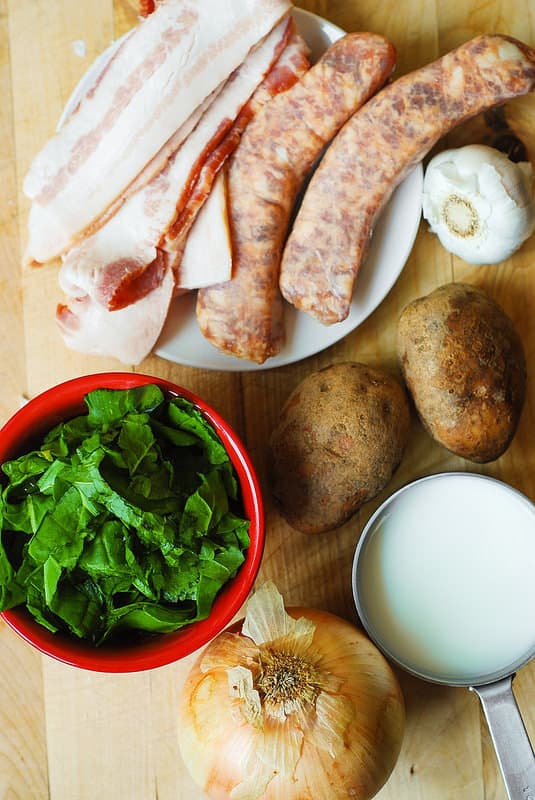 How to make Zuppa Toscana Soup

The cooking process is very simple: everything is done in one pot!

Below are some step-by-step photos of the cooking process:

This Zuppa Toscana Soup tastes even better the next day, or two and even three days later, after being refrigerated, which allows all flavors to blend in. Enjoy! 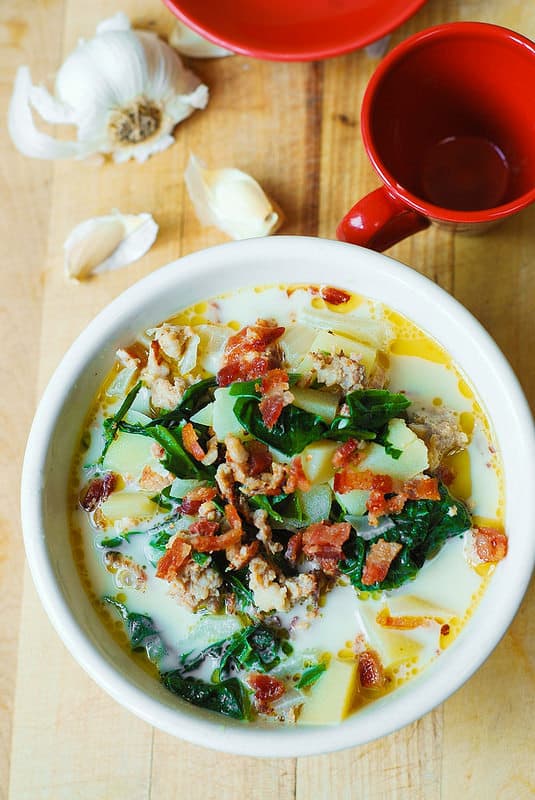 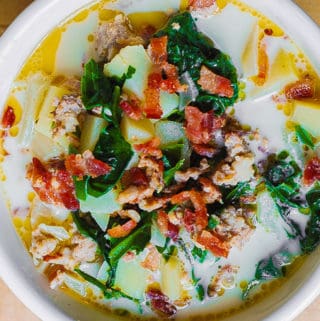 Keyword italian soup, soup with sausage, zuppa toscana
Tried this recipe?Be sure to leave a comment and provide a Star Rating below - I love your feedback and try to respond to every comment!
« Zucchini Bacon Mac and Cheese
Grilled Salmon and Parmesan Zucchini Pasta »
33.6K shares