Tuscany is famous for its spectacular scenery, vineyards, olive groves, and rolling hills.   It's also known for its history and art.   Seven Tuscan locations have been selected by UNESCO as World Heritage Sites.  There is definitely a lot to see and explore in this Italian region.  Discover the 10 Best Places To Visit In Tuscany! 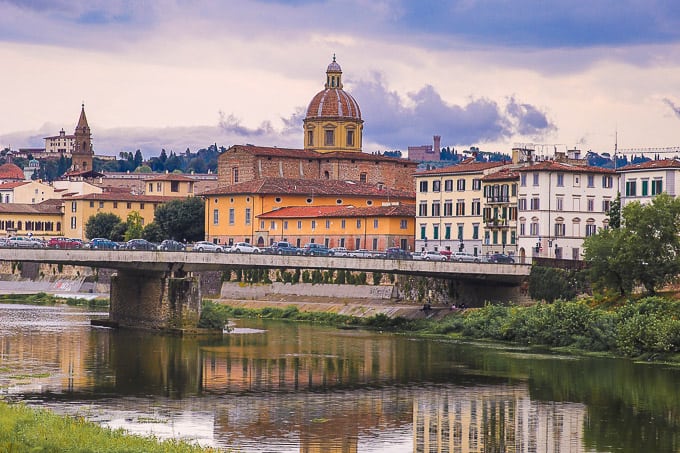 10 Best Places to visit in Tuscany, Italy (Florence on the photo) 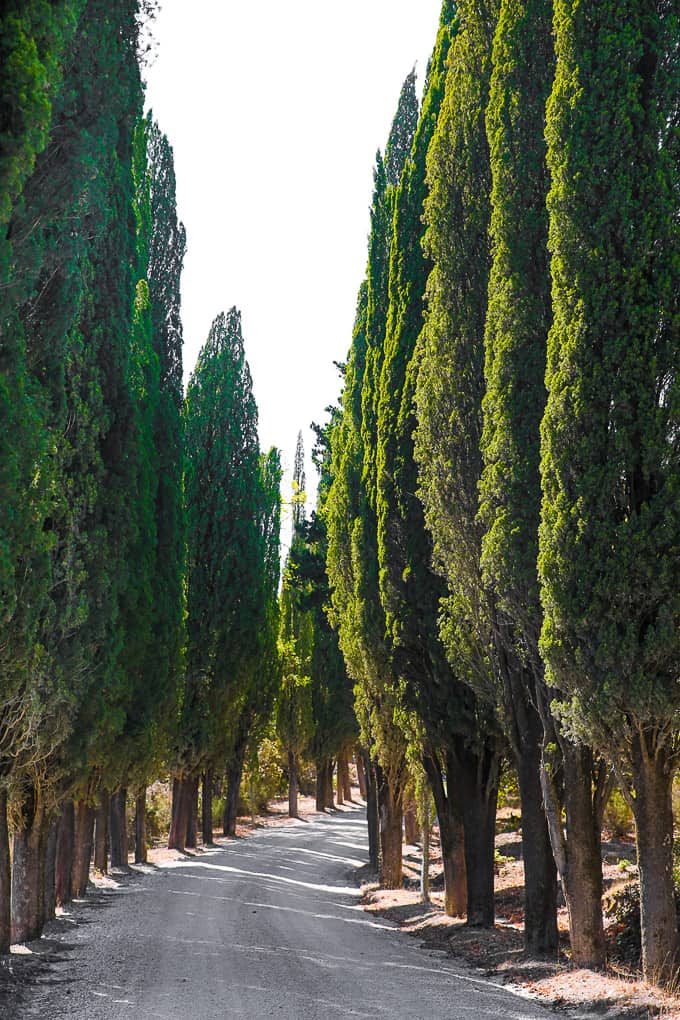 10 Best Places To Visit in Tuscany

Tuscany is famous for so many things: its historical legacy, artwork, culture, stunning landscapes, food, and wine.  That's why the list of towns below includes a good mix of bigger Tuscan cities with great artistic and cultural legacies, such as Florence and Pisa, as well as smaller towns or hilltop villages, such as Cortona and Montepulciano. 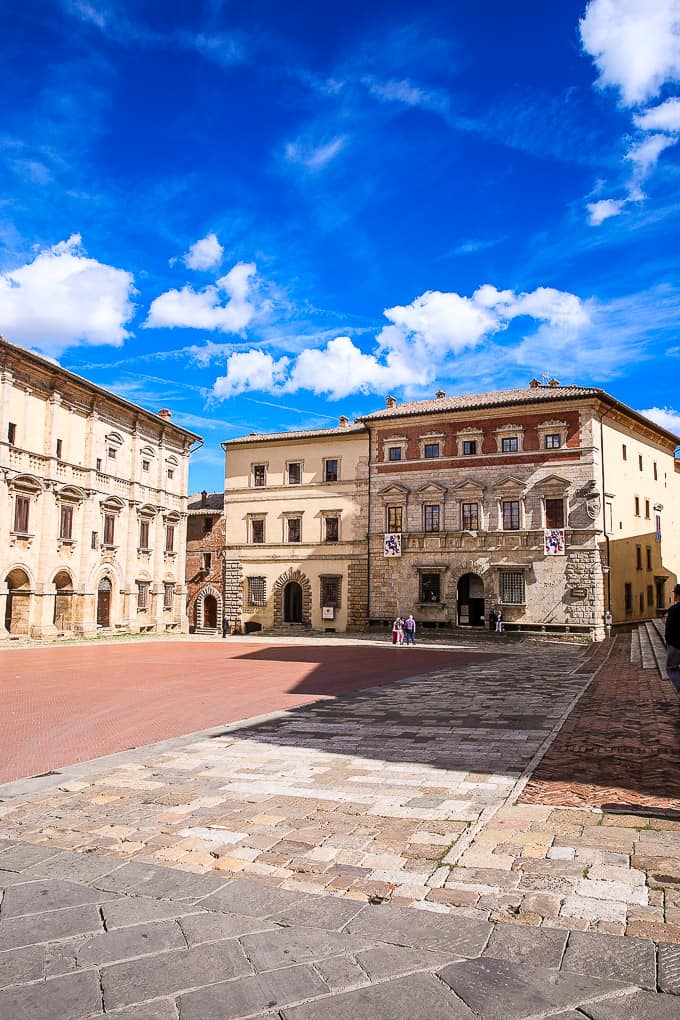 Florence is considered a birthplace of the Renaissance and is one of the most beautiful cities in Italy.  The city is filled with beautiful architecture, sculptures, monuments, and works of art.  The entire city center of Florence is a Unesco World Heritage Site.

Florence is known for its world-famous museums and art galleries, such as the Uffizi Gallery and the Pitti Palace, housing some of the most important artworks in the world.  Walking down the narrow cobbled streets of Florence will transport you back in time to the Renaissance period and the Middle Ages. 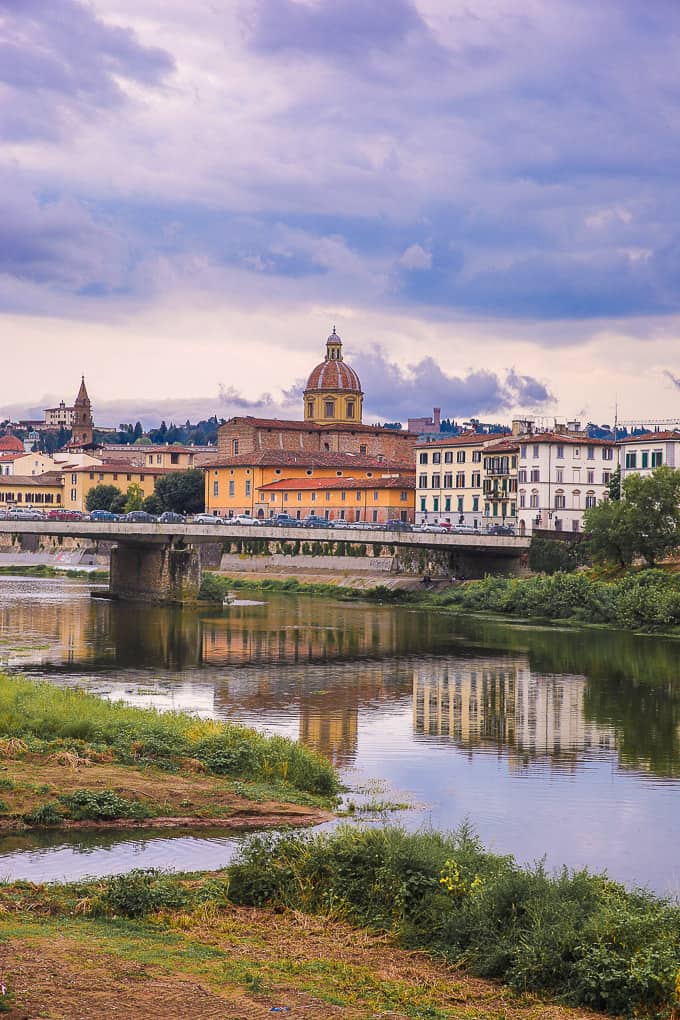 The Leaning Tower (almost 56 meters high) is not the only impressive structure in Pisa, Italy.

Piazza Del Duomo, the main square of Pisa, houses several historically important and visually impressive buildings.  There are enough sights to see and things to do just in this one square for at least a whole day. Pisa's main sights include Pisa Cathedral, the Baptistery, the Monumental Cemetery, and, of course, the Leaning Tower of Pisa.

Historically,  Pisa used to be a powerful maritime republic during the Middle Ages. 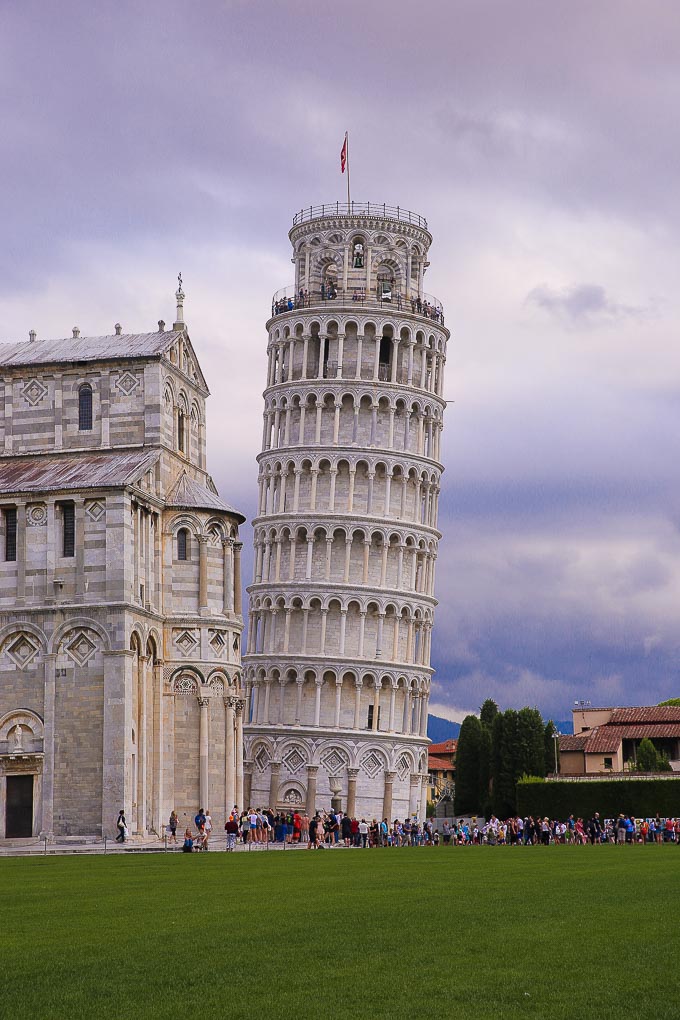 Siena is a medieval hill town in Tuscany, Italy.   The town is famous for its medieval architecture, art, and cuisine.  Piazza del Campo is in the center of Siena.   The main buildings in Siena are impressive Palazzo Pubblico, Torre del Mangia, and the Duomo of Siena.    The Duomo of Siena dates back to the 12th century is a great example of Romanesque-Gothic architectural style. The historic center of Siena is a UNESCO World Heritage Site. 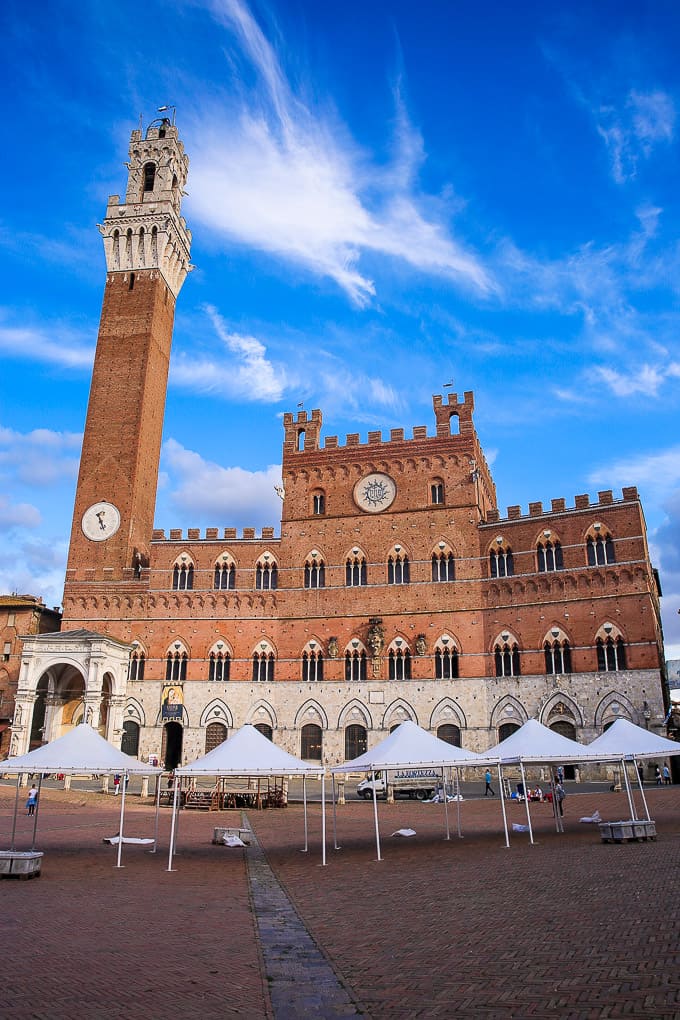 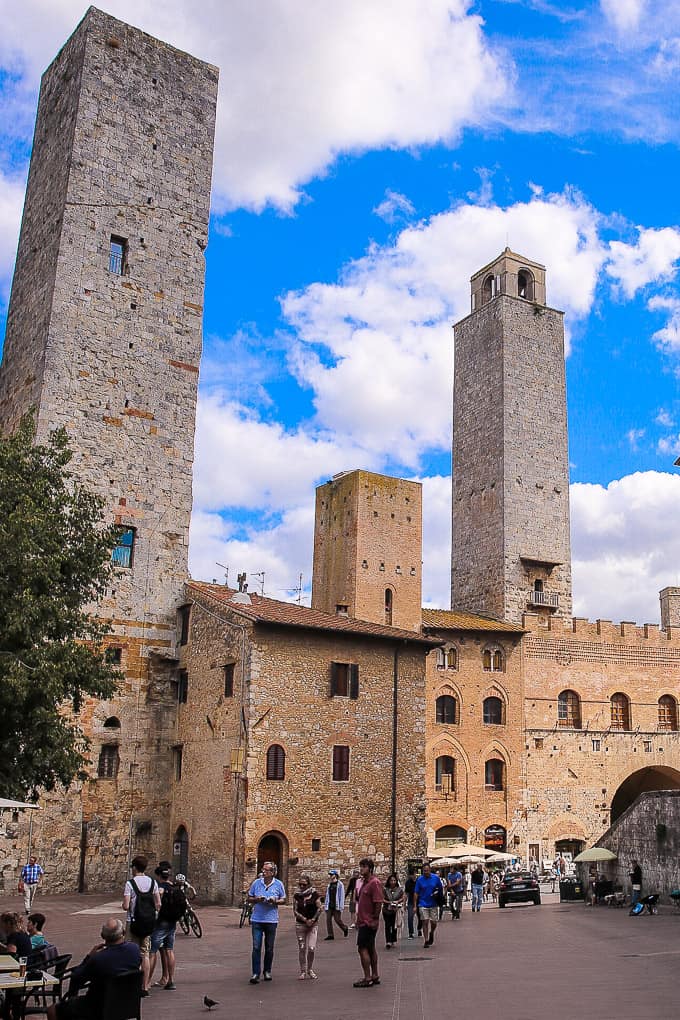 Pienza is a small town located in Tuscany, between Montepulciano and Montalcino.   Pienza is famous for its Renaissance architecture.   The main sights in Pienza are the Cathedral (Duomo) in the center of the town, Palazzo Piccolomini, Palazzo Vescovile, and Palazzo Comunale.   The town is located in a beautiful valley,  the Val d'Orcia.  Classic Tuscan landscape surrounds the town of Pienza complete with cypress trees and rolling hills. 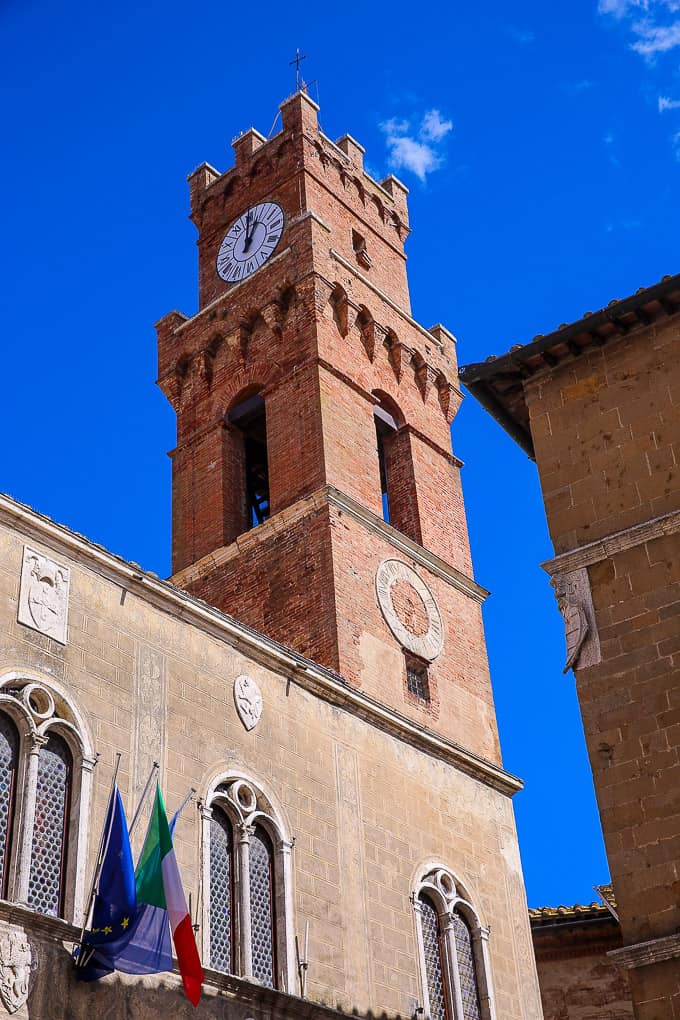 Montepulciano is a hill town in Tuscany.  It's famous for its Medieval and Renaissance architecture.  The main sights include the Duomo of Montepulciano (dating back to the 16th century), Santa Maria delle Grazie (16th-century church), Santa Lucia (Baroque church).  The town also has other notable historical buildings, such as Palazzo Comunale (city hall) and Palazzo Tarugi. 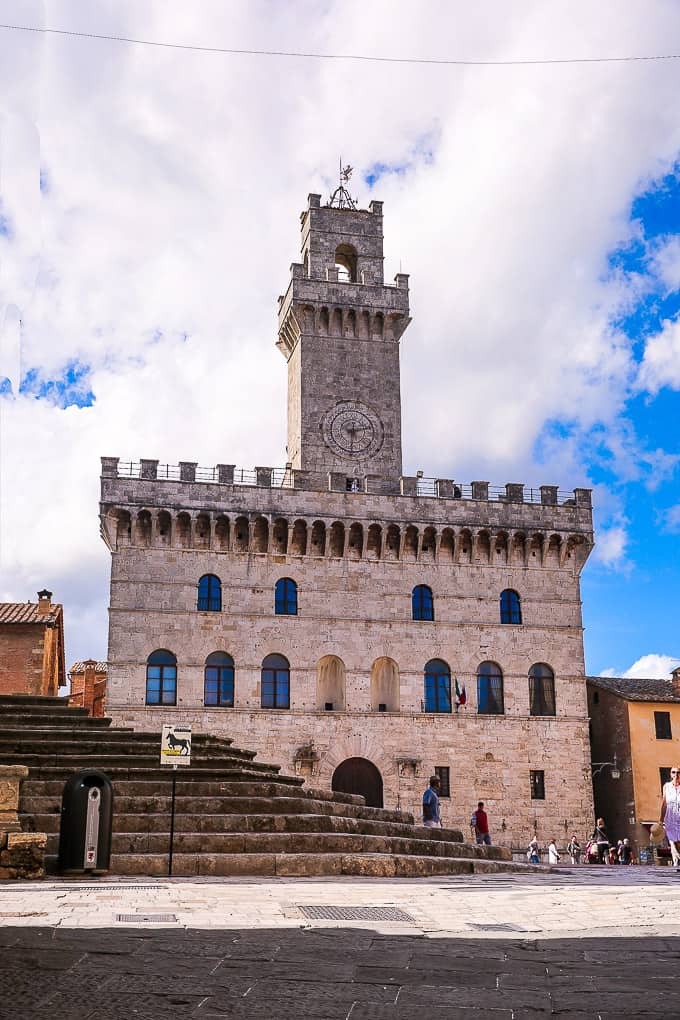 Montalcino is a hilltop town with spectacular panoramic views over the Tuscan valleys.  The main historical sights are the fortress in Montalcino, Chiesa di Sant'Agostino (13th-century church with Romanesque facade), the Duomo (cathedral originally built in the 14th century).   Also, make sure to visit The Piazza della Principessa Margherita and Palazzo Comunale (the town hall).

Montalcino is famous for its wine, Brunello di Montalcino.  The town is surrounded by a beautiful Tuscan landscape dotted with vineyards, greenery, and villages.   While the town itself is rich in history and beautiful architecture, the surrounding areas and vineyards around Montalcino are also worth visiting. 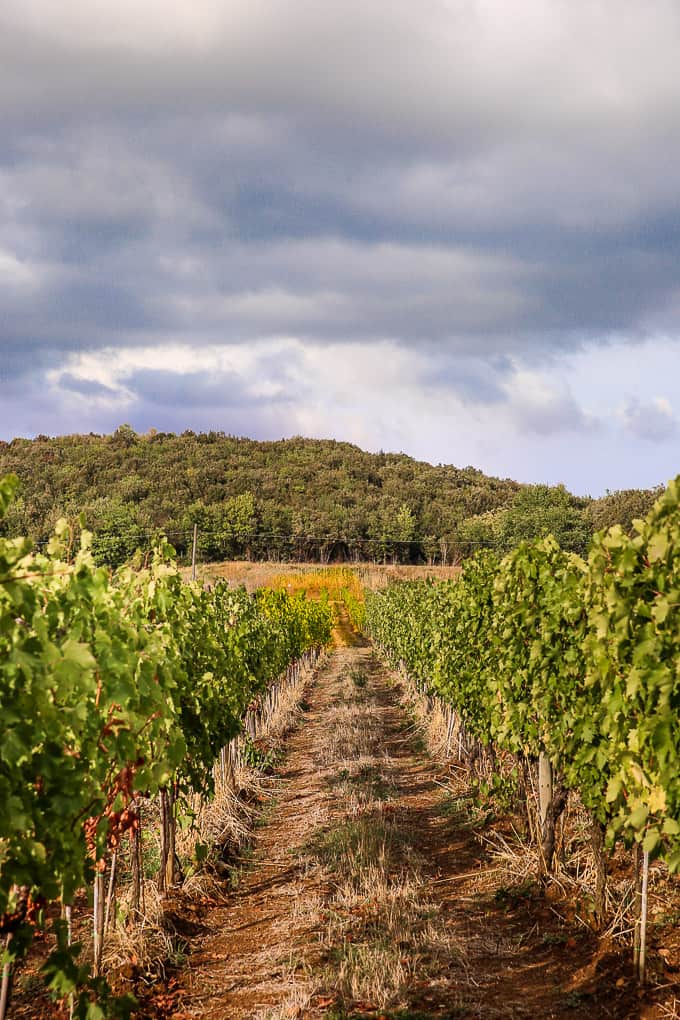 Cortona is a medieval hilltop town with stunning panoramic views.   The town is enclosed by stone walls.  The main sights in Cortona are the Piazza Garibaldi, Palazzo Casali, Girifalco Fortress, Cortona Cathedral, Basilica of Santa Margherita,  Santa Maria Nuova (a domed church).  The town has many local shops and restaurants, and it's a great place to relax and enjoy food and wine.

Palazzo Casali houses the museum (Museo dell'Accademia Etrusca) that features art and items from the Medival and Renaissance times, as well as from Roman and Egyptian civilizations. 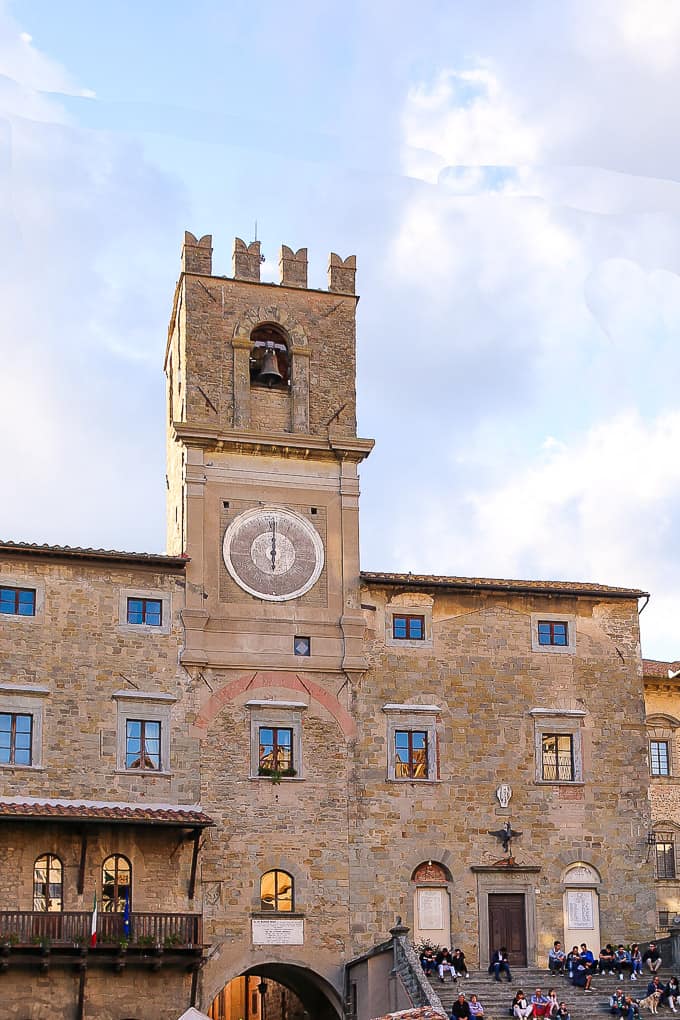 Lucca is the city in Tuscany near the Tyrrhenian Sea.  The old town is encircled by intact walls built during the Renaissance times.  The town's most notable public square is the Piazza dell'Anfiteatro that used to be the site of the ancient Roman amphitheater.   Other popular squares are Piazzale Verdi and Piazza Napoleone'.

Lucca is home to an impressive Ducal Palace, as well as Palazzo Pfanner (palace and garden converted into a museum).  Other notable structures include  Torre delle Ore (a clock tower) and Torre Guinigi (a tower built in Romanesque-Gothic architectural style).

Torre Guinigi is especially impressive: it's 45 meters high and is one of few towers still remaining within the walls of Lucca. Tall green trees grow on top of the tower, and you can climb the stairs of the tower to enjoy the panoramic views from the top balcony. 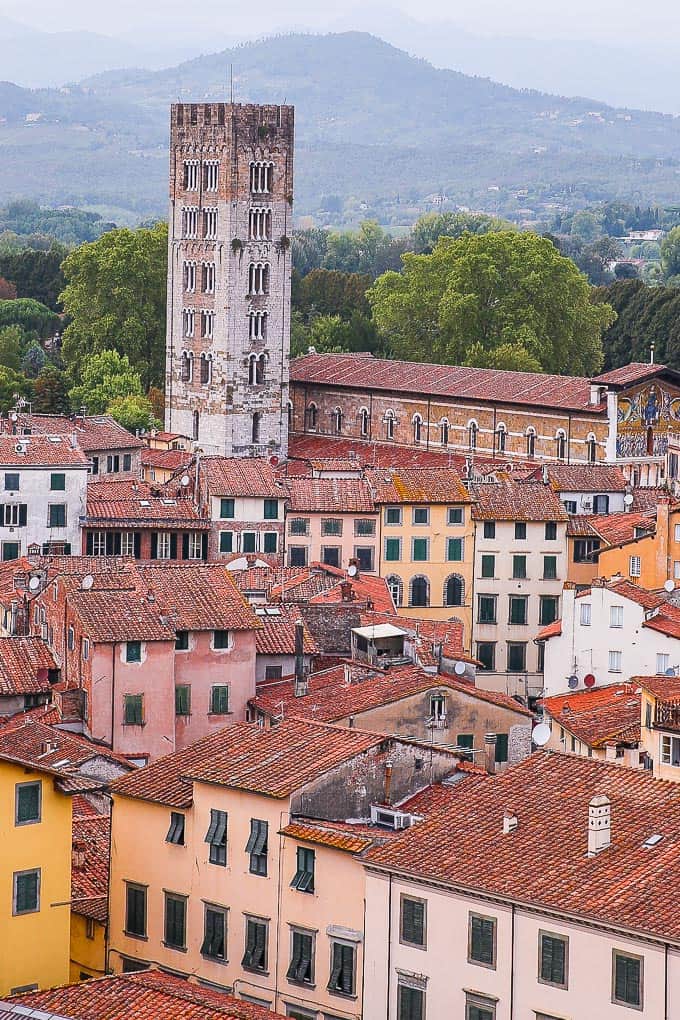 Monteriggioni is a walled medieval town in Tuscany, with beautiful architecture and rich history.  The town is famous for its watchtowers and fortifications.

The main sights include the Piazza Roma (the main square), Romanesque Church of San Lorenzo, and Badia of Santi Salvatore e Cirino (a former Cistercian monastery).