Angkor Wat is a spectacular ancient temple complex in Cambodia. Surrounded by a moat and occupying a site of over 400 acres, it's one of the most impressive temples in the world.
Discover 12 quick facts about Angkor Wat, its history, location, and more! 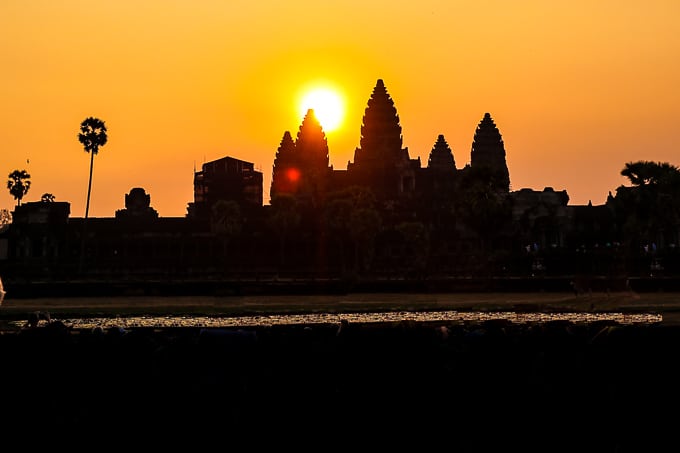 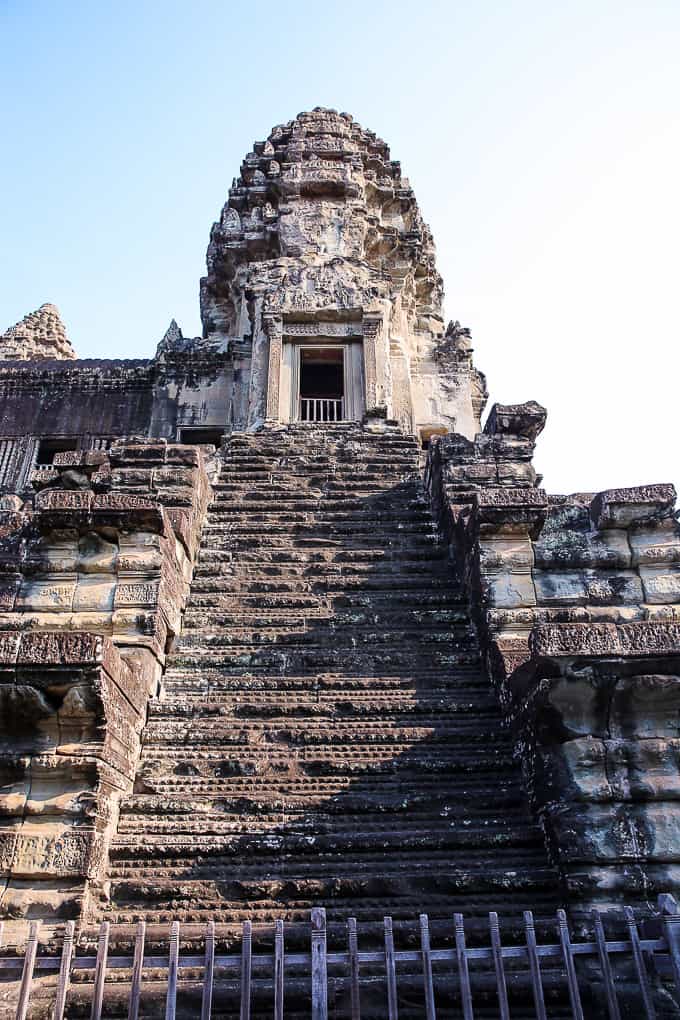 Where is Angkor Wat located? 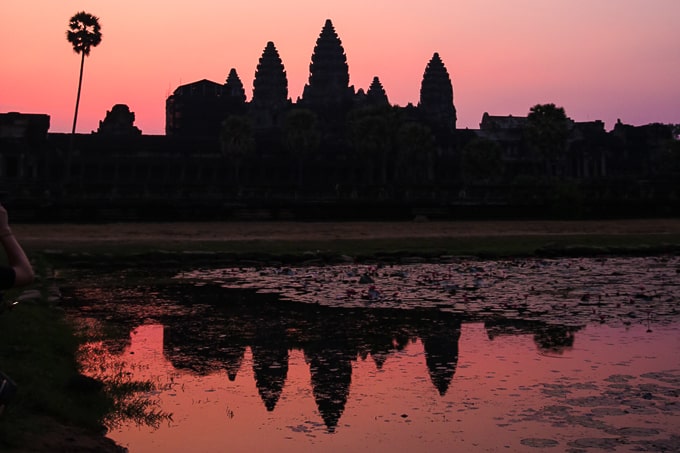 Angkor Wat is surrounded by a moat 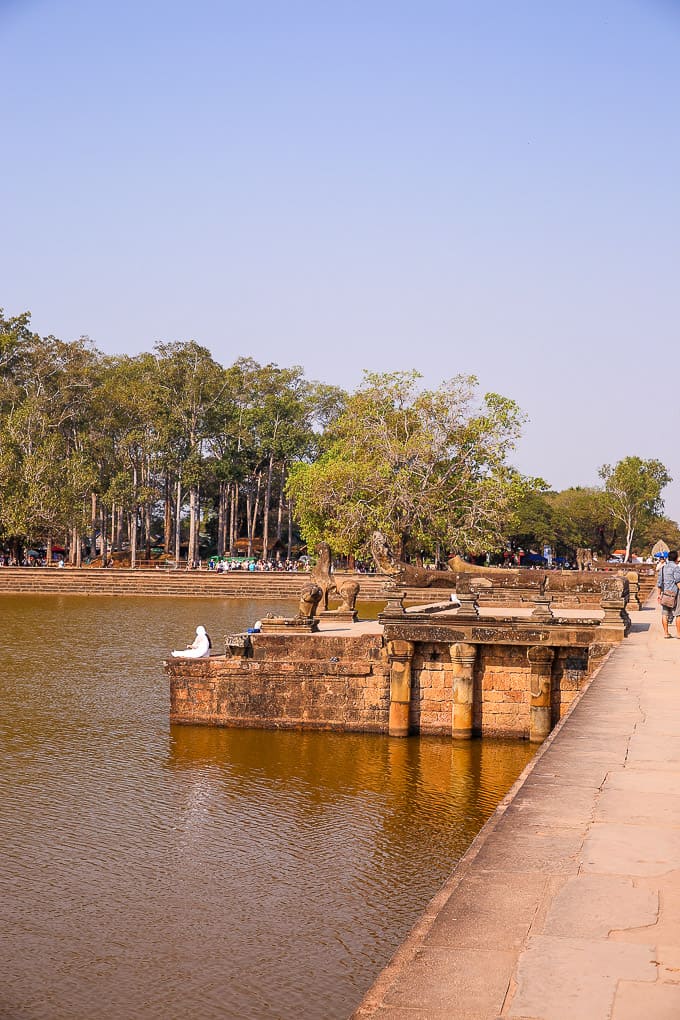 The moat around Angkor Wat 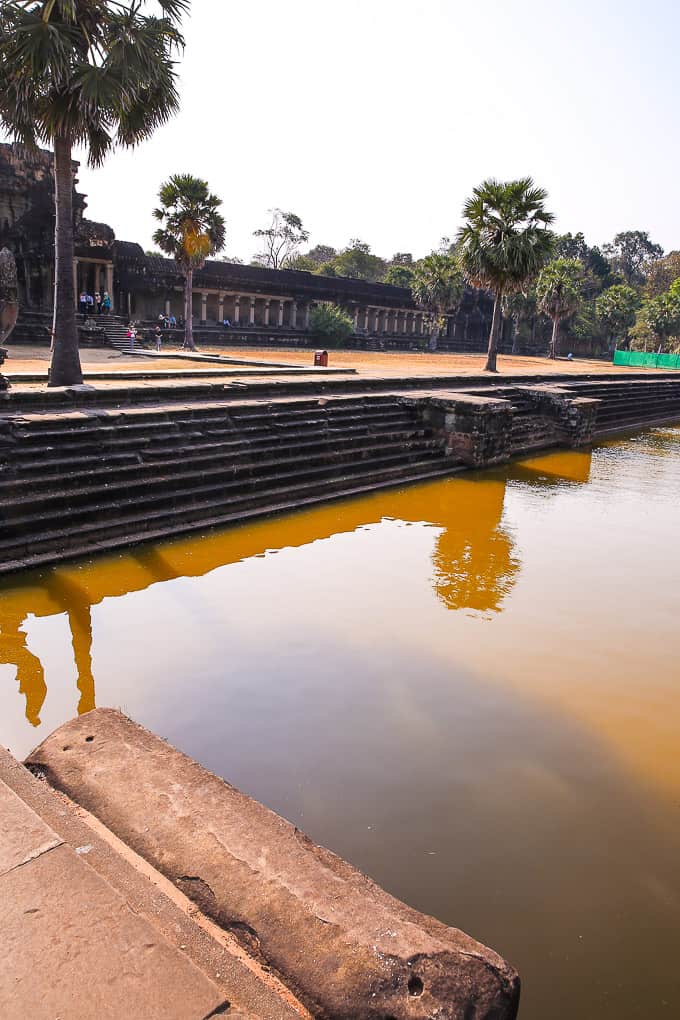 The moat around Angkor Wat

Below are the photos of Angkor Wat: the towers, steep staircases, elaborate carvings, passageways, and more! 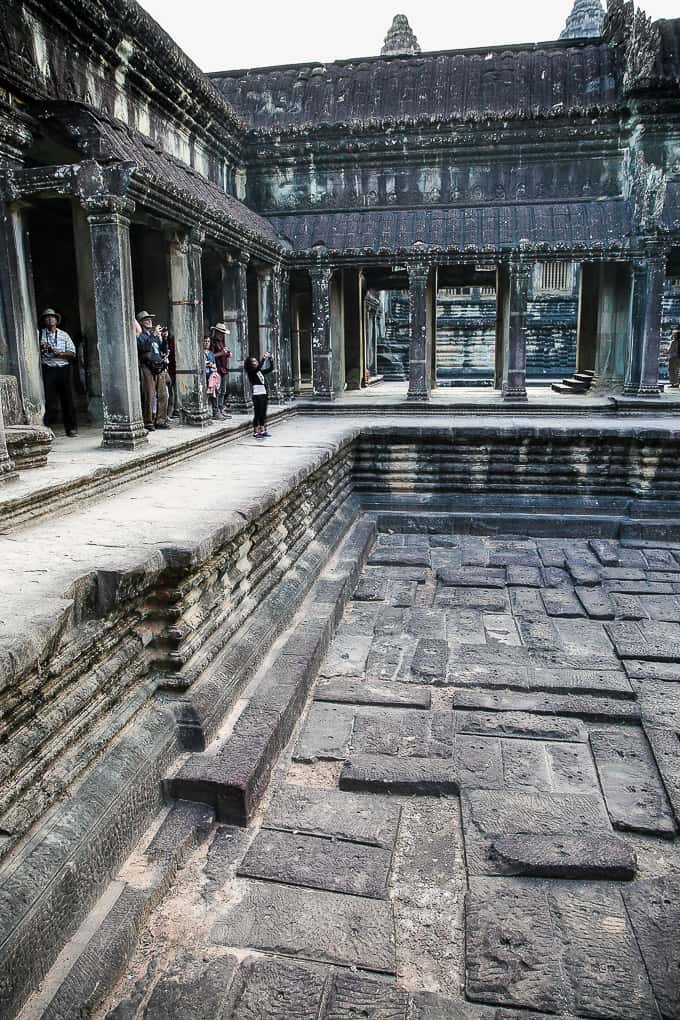 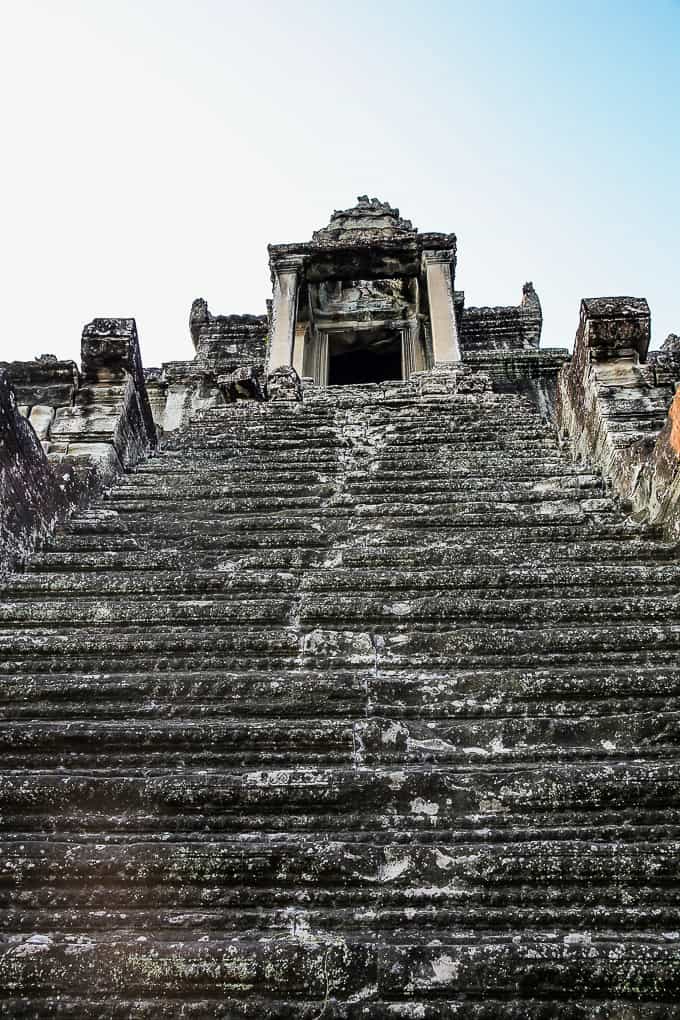 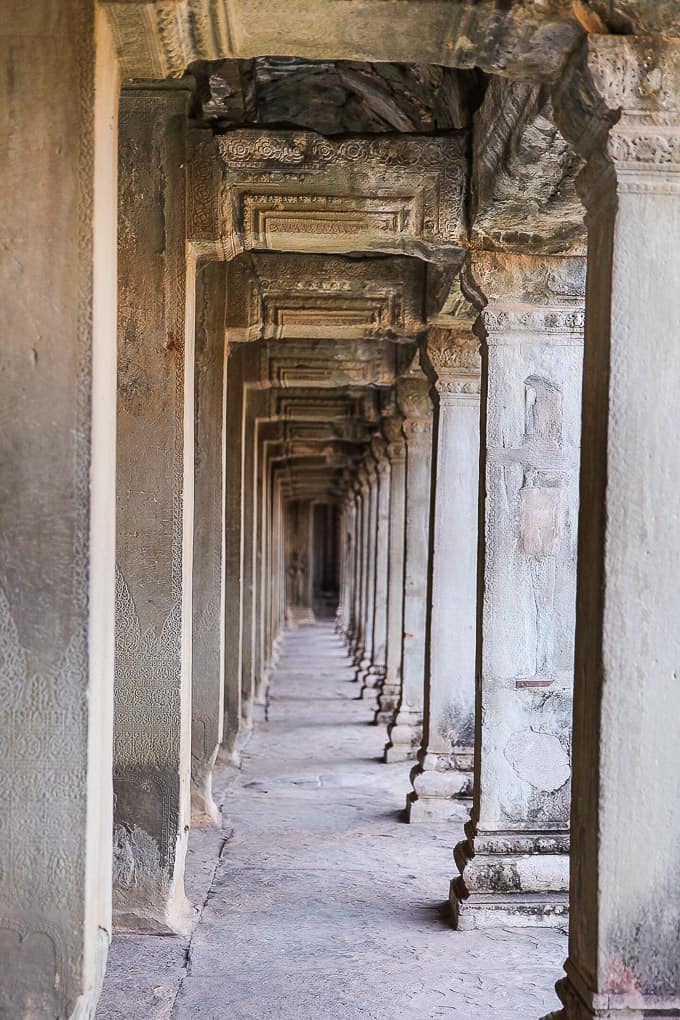 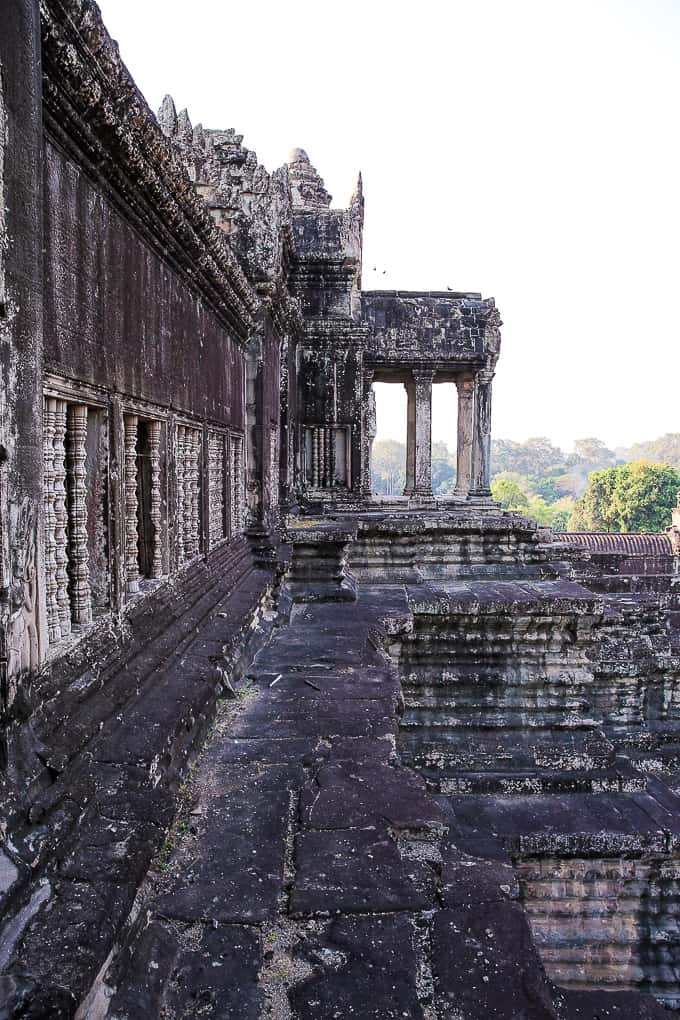 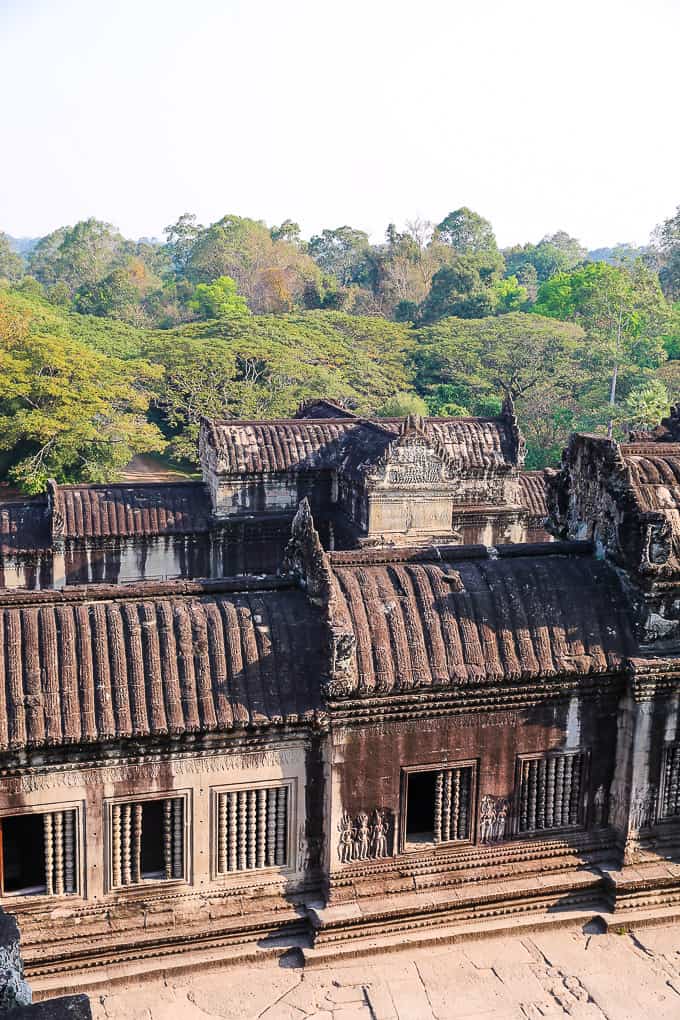 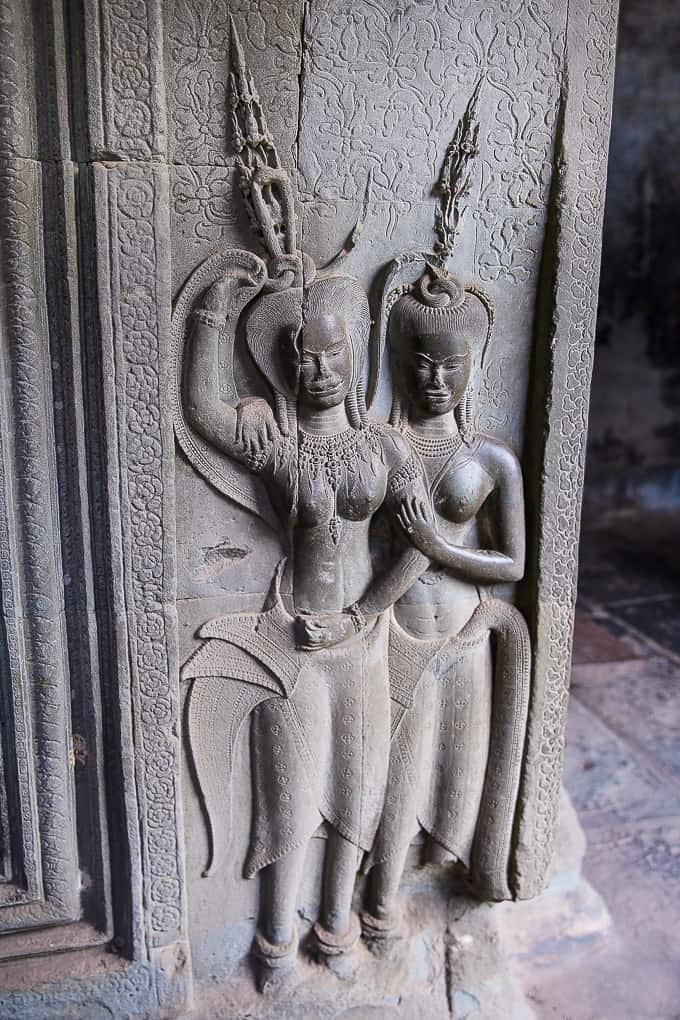 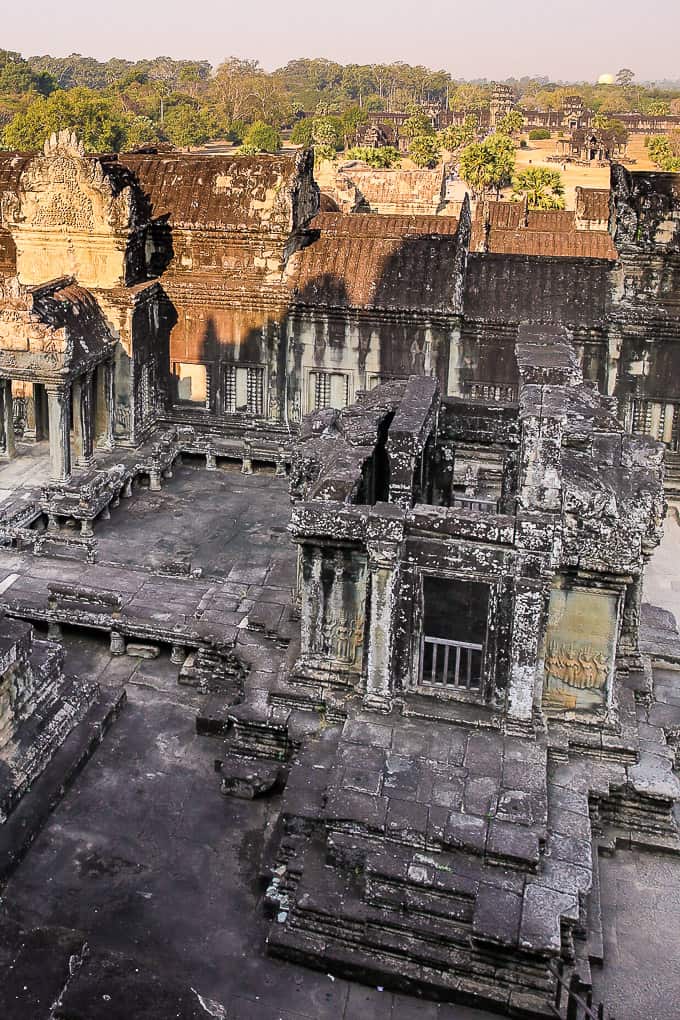 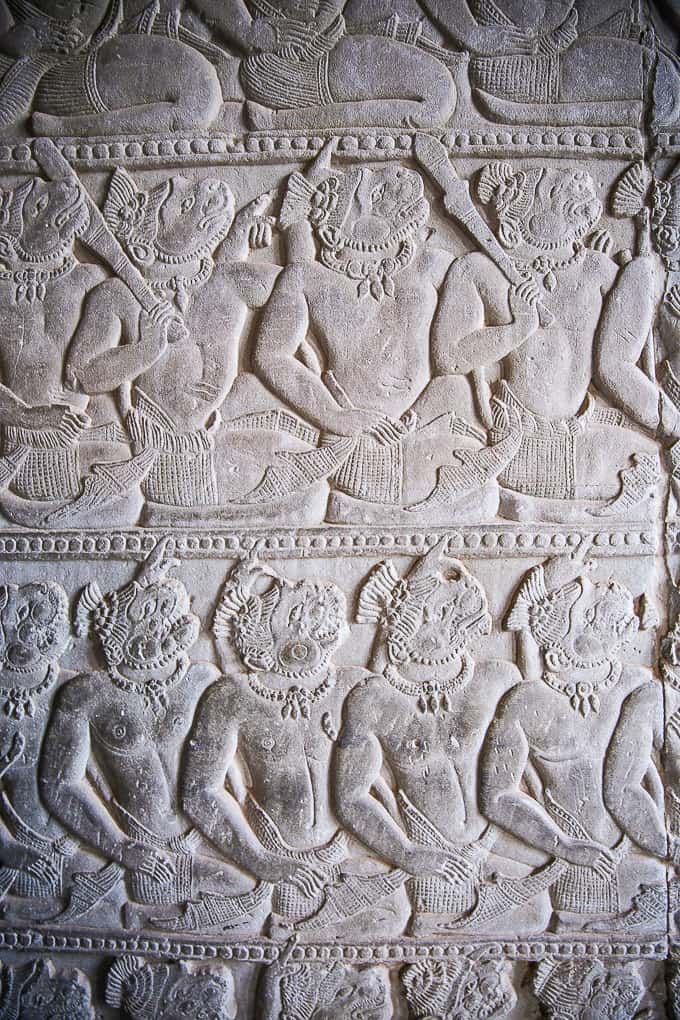 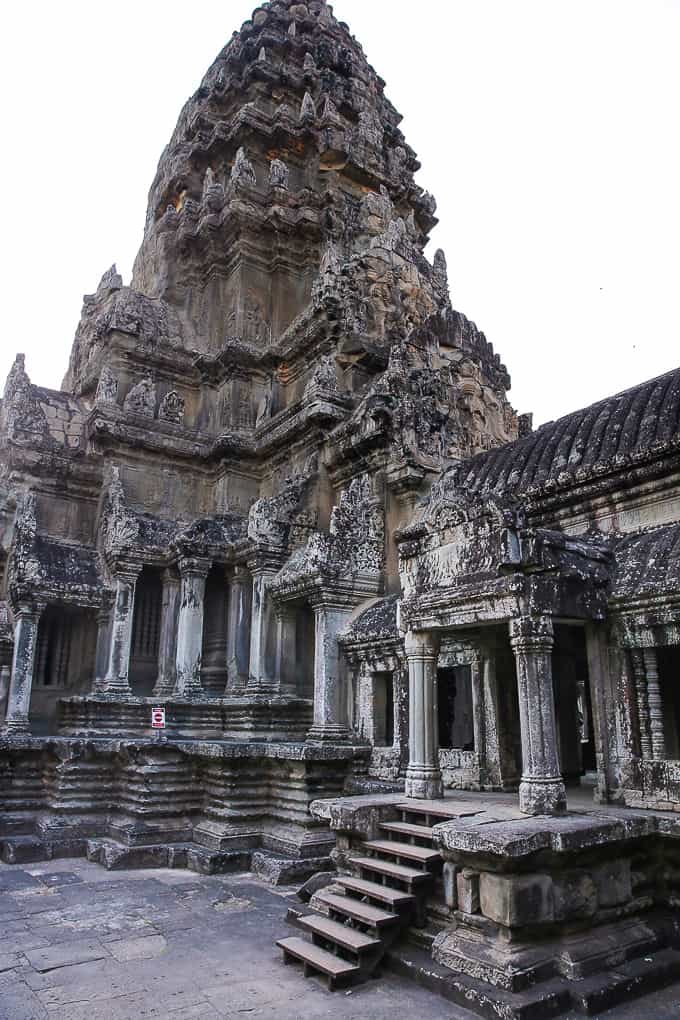 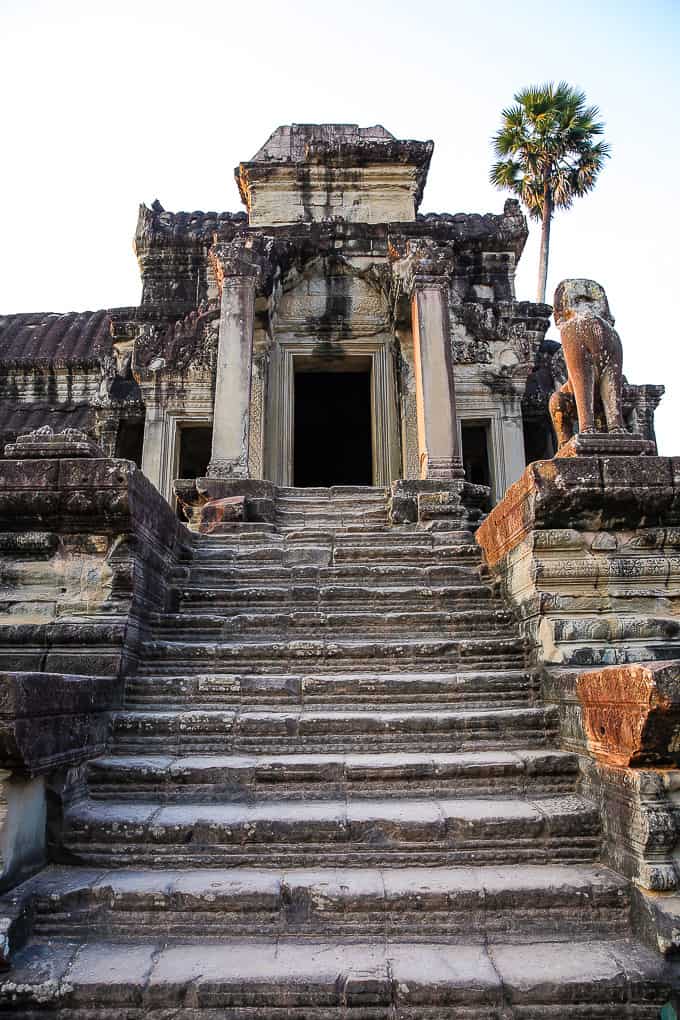 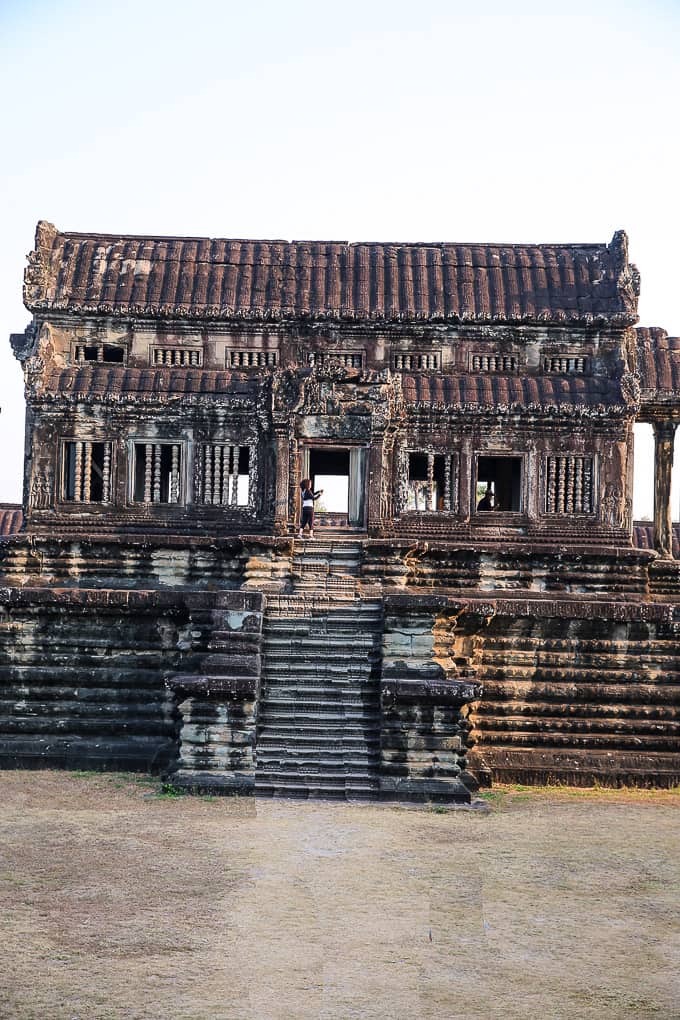 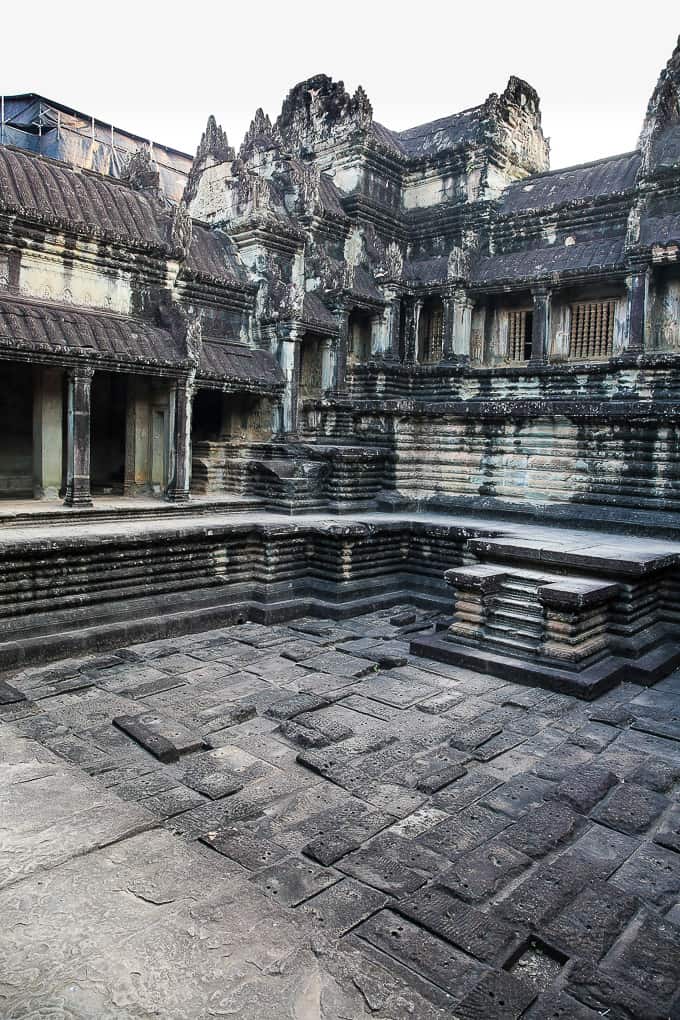 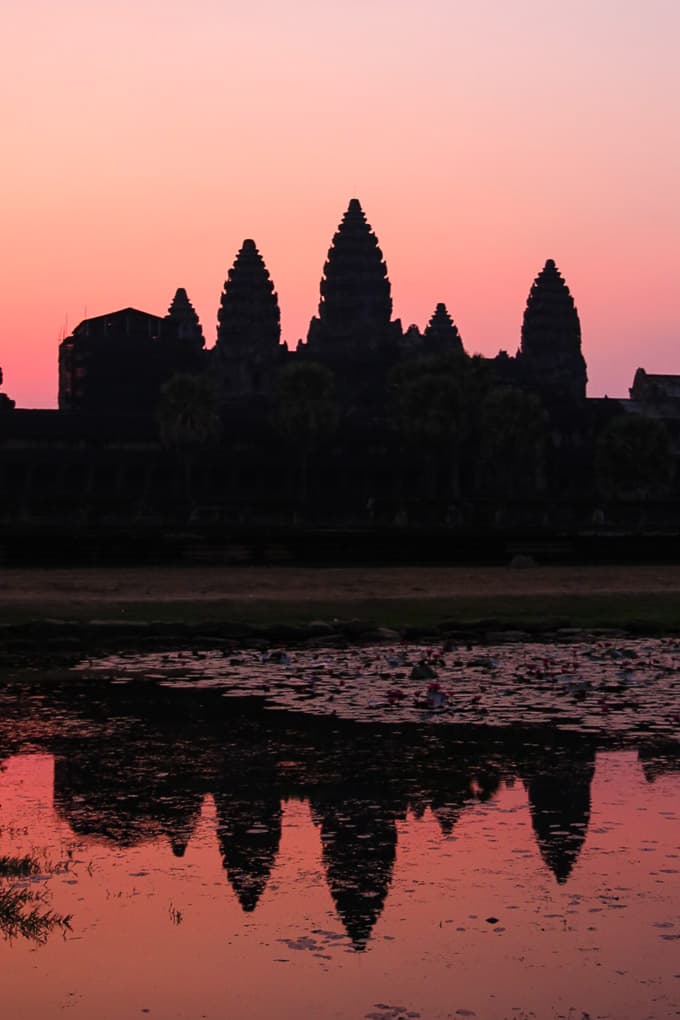 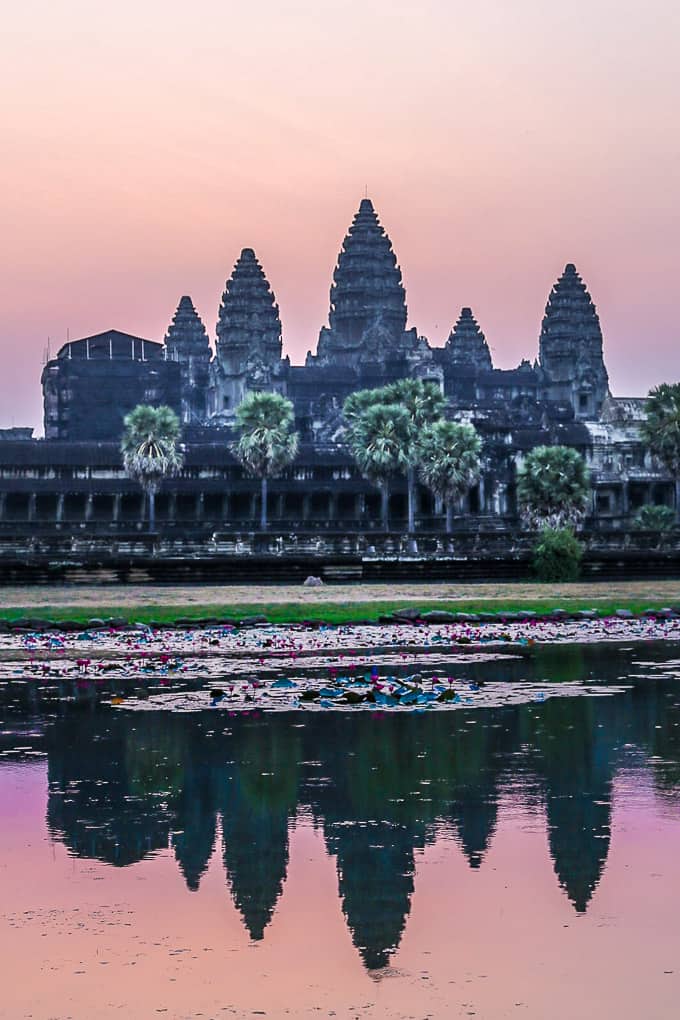