A small medieval village of Neive in Piedmont is a perfect place to see some history, relax, and try amazing wine! This stunning and laid-back town is considered one of Italy's prettiest villages. 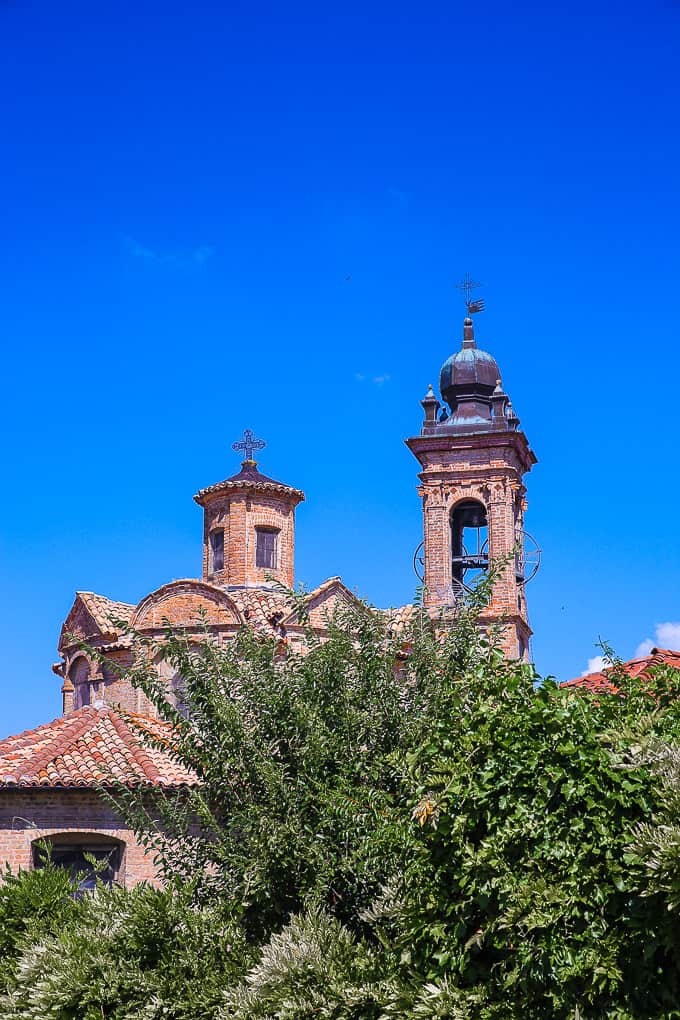 Because Neive is located between the towns of Asti and Alba, it has often been caught in the middle of the conflict between those 2 cities in the middle ages.  For example, the Torre dell'Orologio (The Tower) in Neive has been knocked down and rebuilt several times, last time in 1224.

However, the town still retains several notable well-preserved structures from the medieval times.  Take a walk around this small village to appreciate historical architecture. 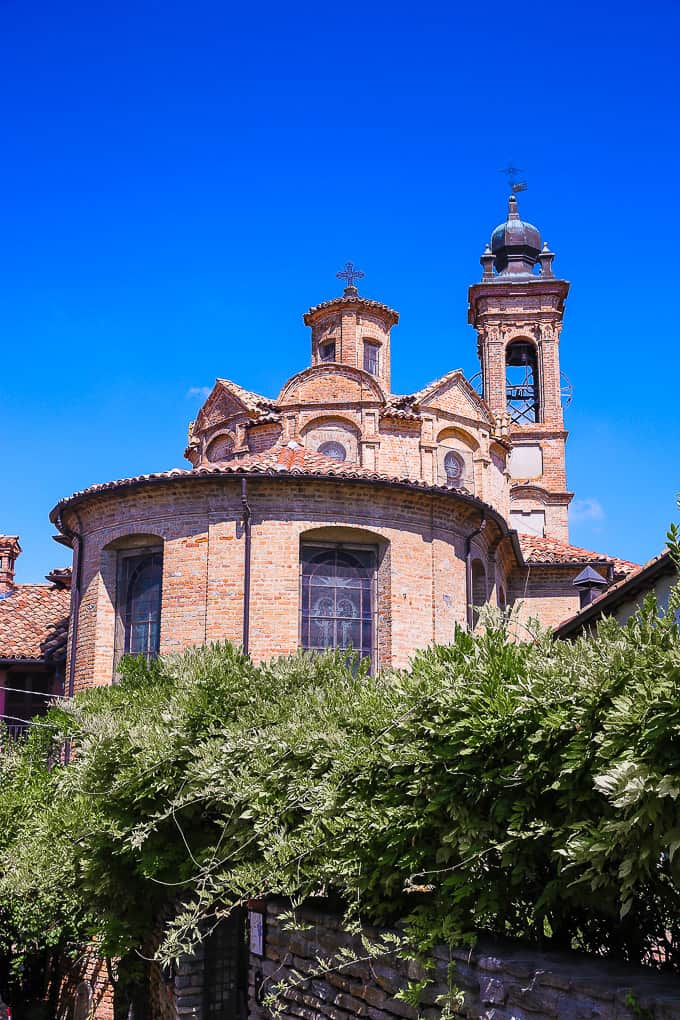 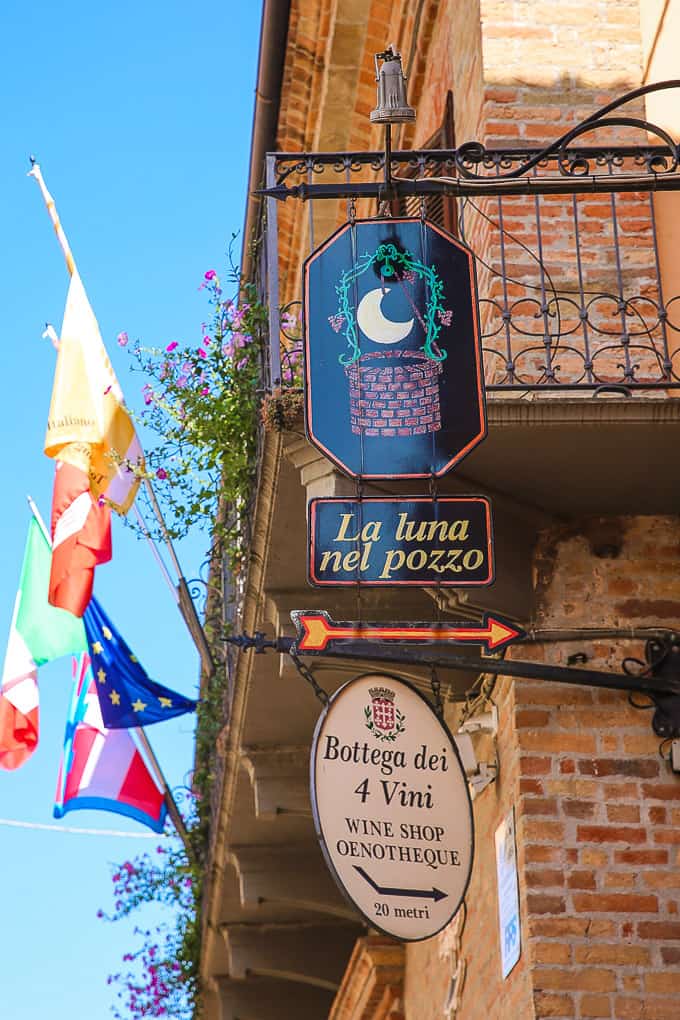 Because of its designation as one of Italy's prettiest villages, Neive is a popular place to visit by tourists.  There are cute cafes and restaurants in town, and the town's atmosphere is warm and welcoming.

What's great is that Neive is not overcrowded by tourists.  The town itself is very interesting and you could easily spend a whole day there, exploring the architecture and scenery and enjoying great wine. 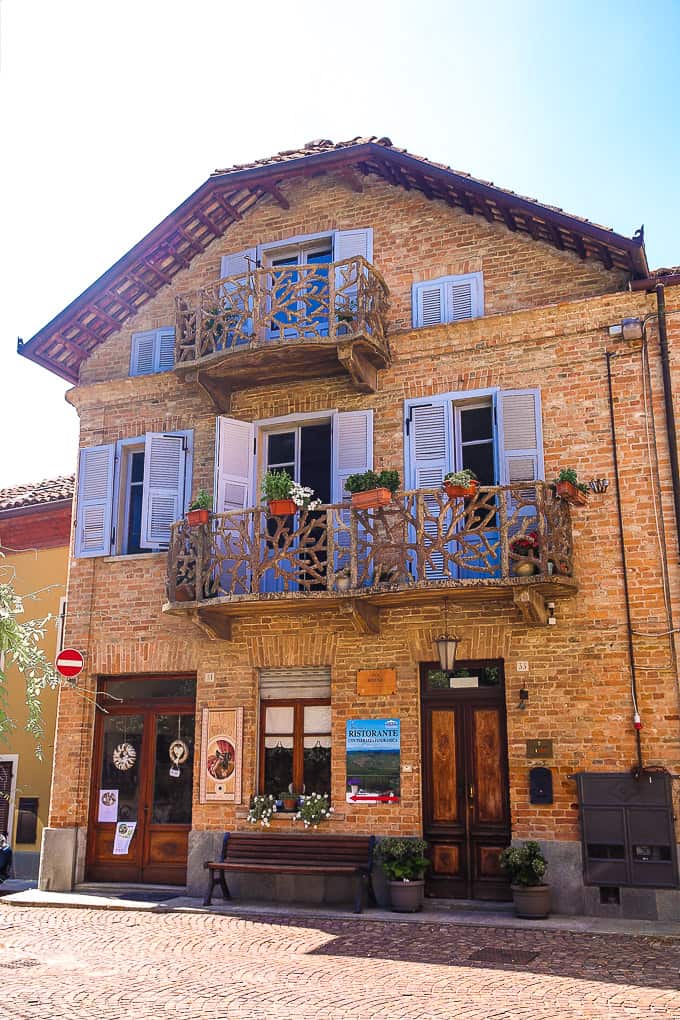 The historical tower Torre dell'Orologio in Neive is a symbol of the town's autonomy.  The tower has been knocked down and rebuilt several times, especially during the conflict times between Alba and Asti.  The current version of the tower is thought to have been rebuilt around 1224. 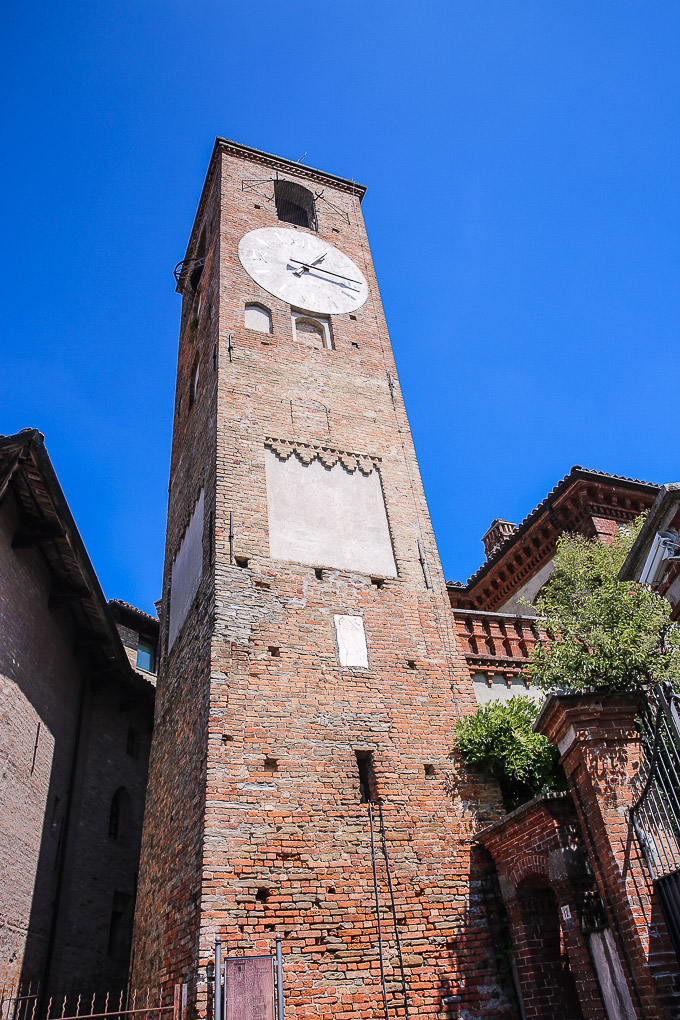 This beautiful church in Neive dates back to the 12th century.  It was rebuilt in the 18th century. 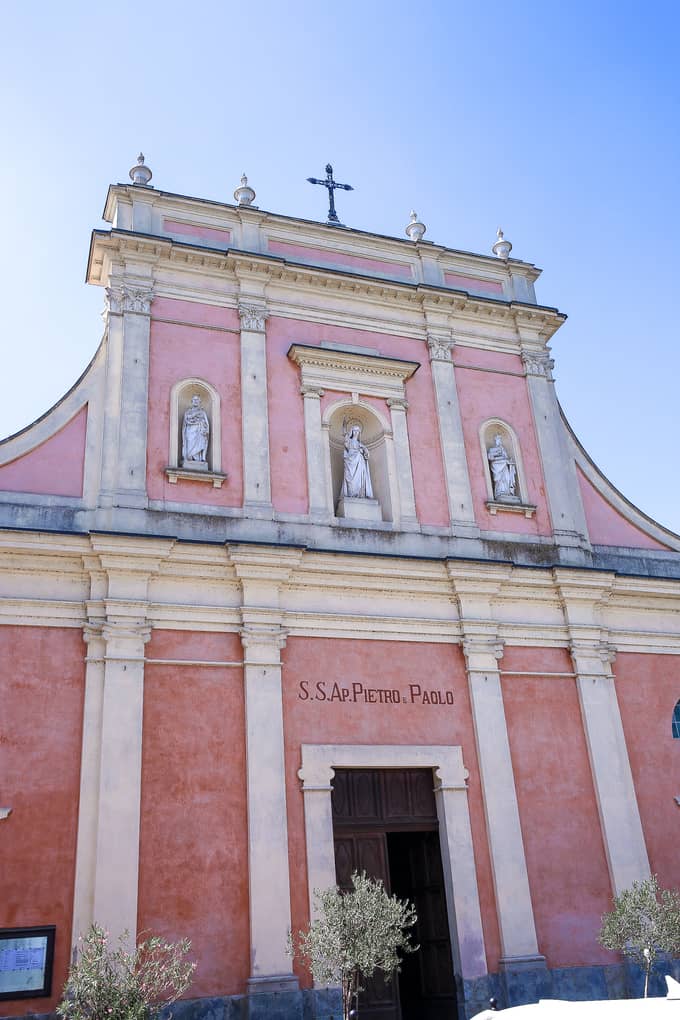 Many buildings in this area have been destroyed during the constant battles between Alba and Asti in the medieval centuries.  However, quite a few structures still remain, and a simple walk around the town will reveal several architectural gems built in various centuries.  So much history in one little town! 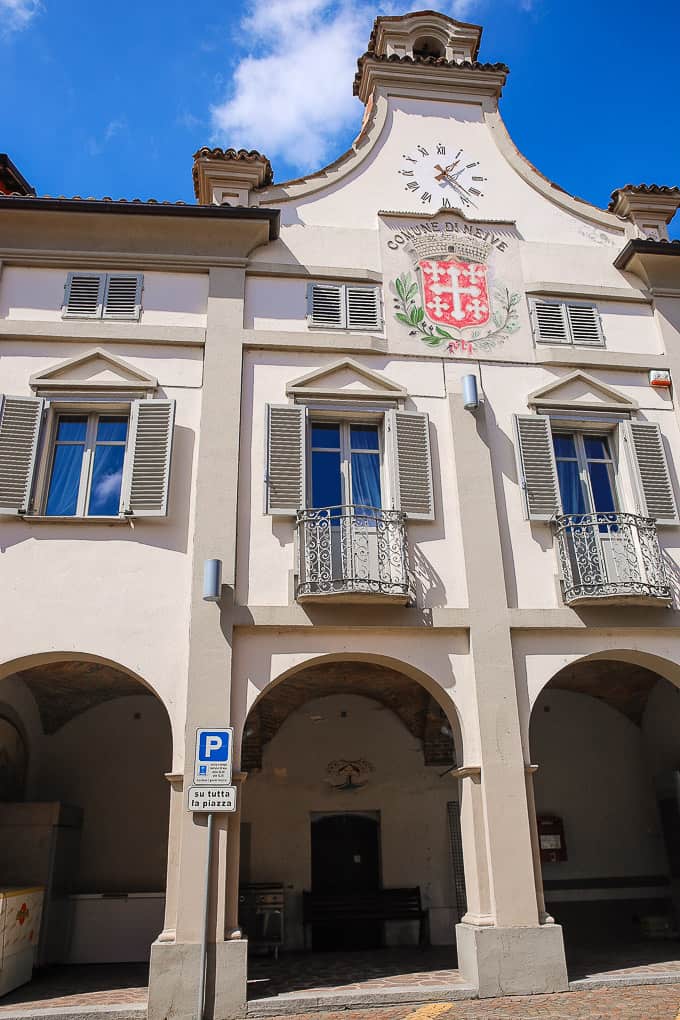 Neive is a visually stunning town, with lots of cute houses and buildings.  It's a pleasure to walk around the town and appreciate all the beauty.   In this authentic Italian village, every house tells a story, and the surroundings look like something from a fairy tale. 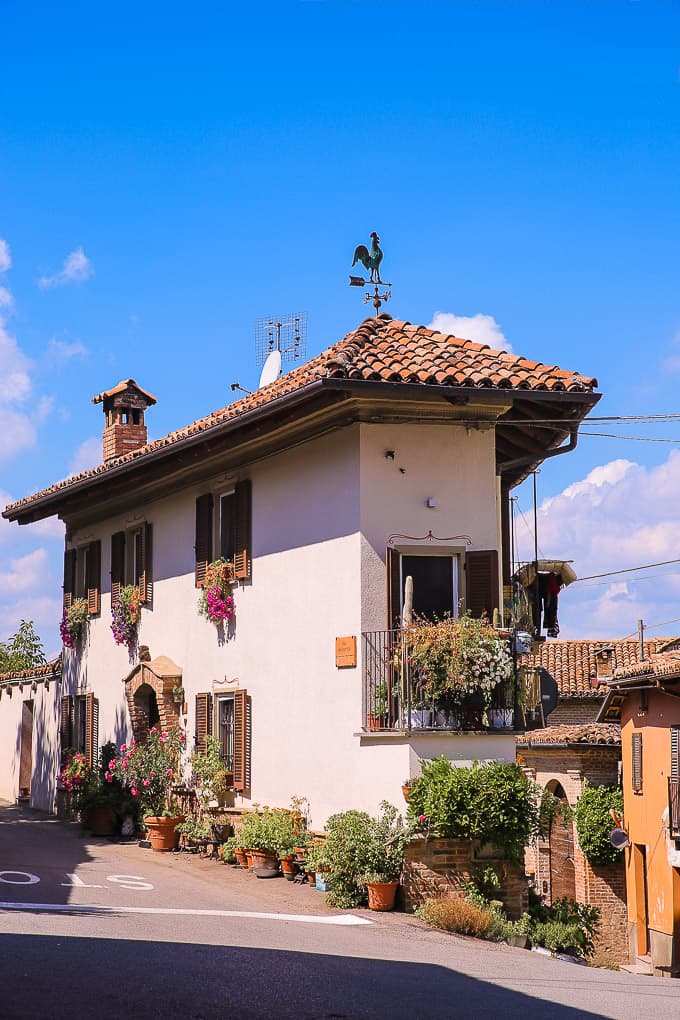 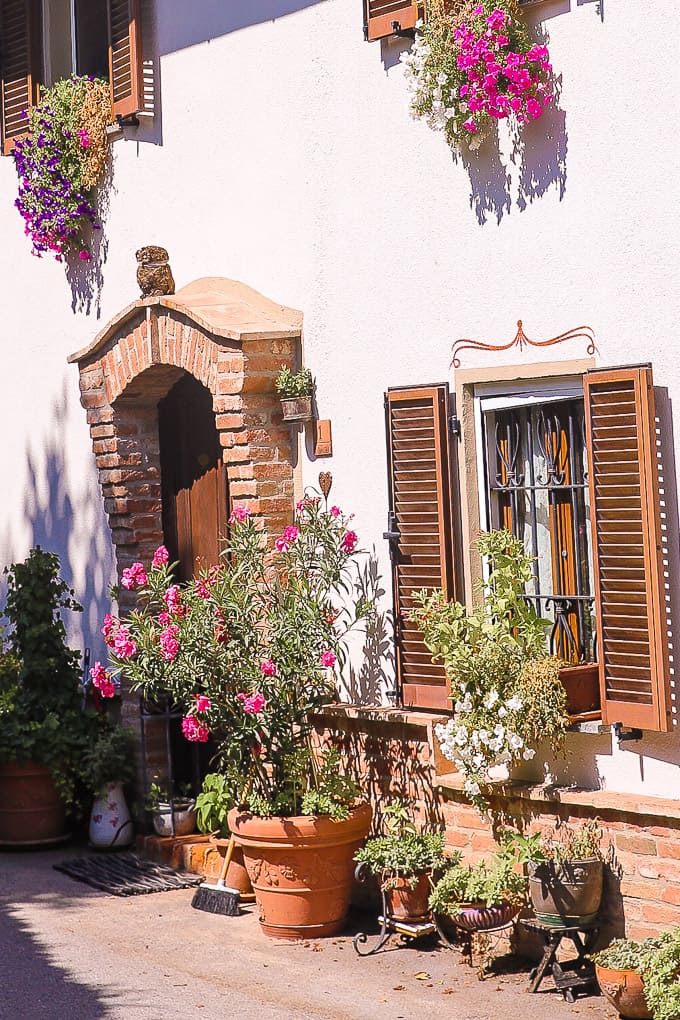 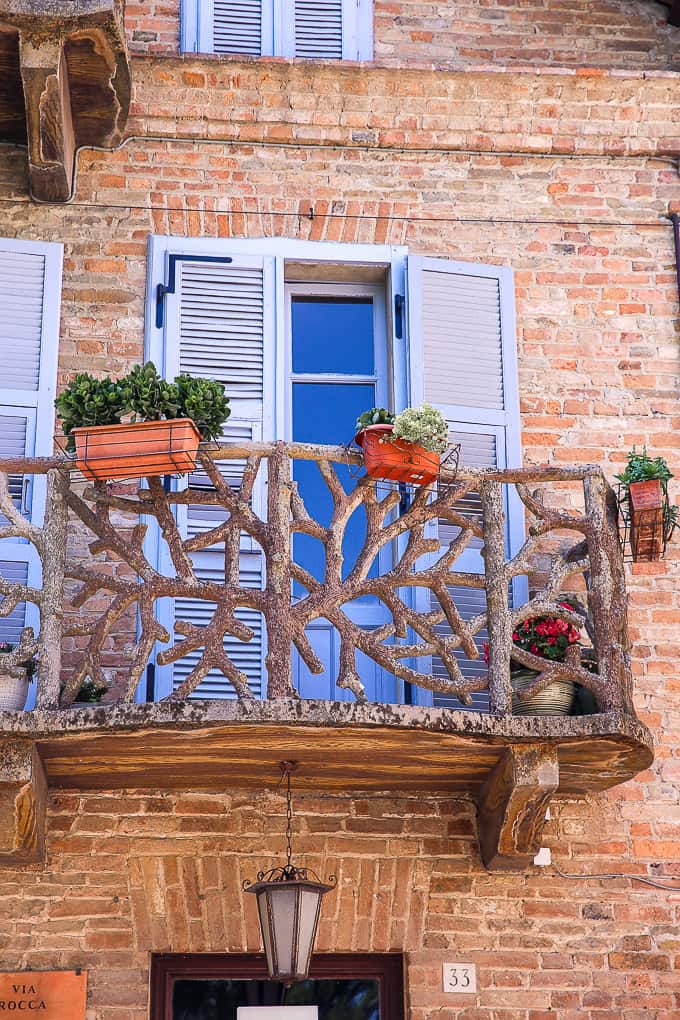 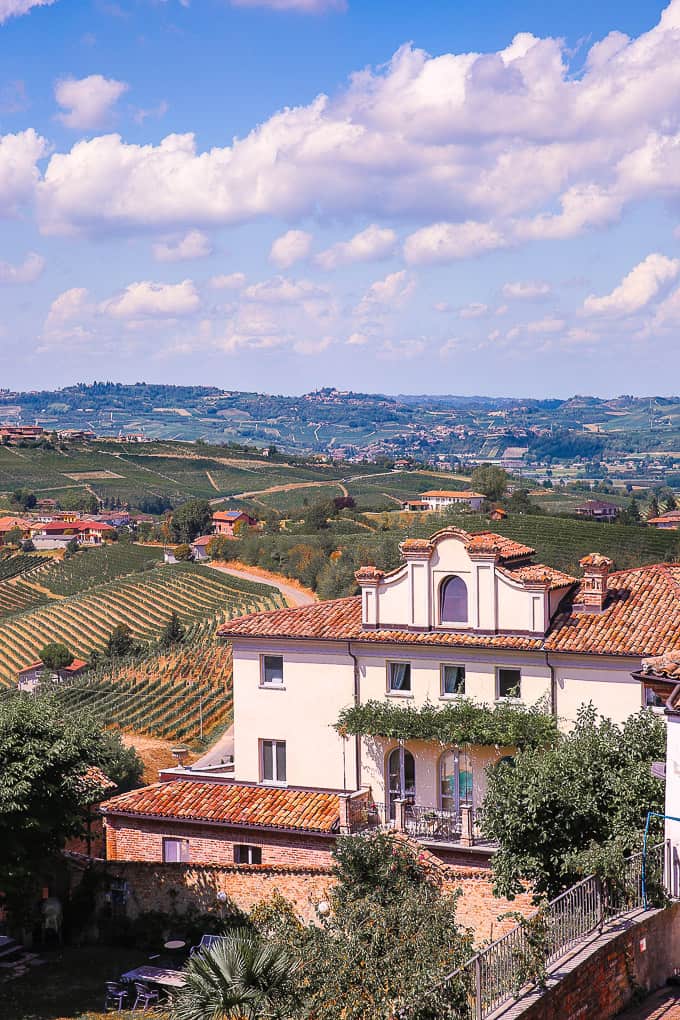 « Top 5 Things to Do in Portofino, Italy
6 Things To Do in Barolo - A Stunning Village in Piedmont's Wine Country »
139 shares