London is home to some of the most recognizable buildings and structures in the world. Discover The 16 Most Famous Landmarks of London! 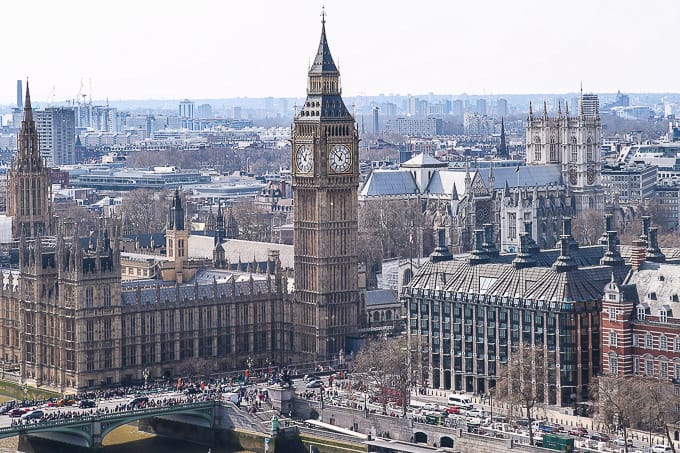 Famously situated on the River Thames, London is a popular tourist destination.  It is also one of the most influential cities and one of the largest financial centers in the world!

The most iconic and recognizable landmarks of London range from centuries-old towers to modern constructions, such as the London Eye and The Shard!  If you are in London on a sightseeing trip, these 16 most famous landmarks are a must-see! 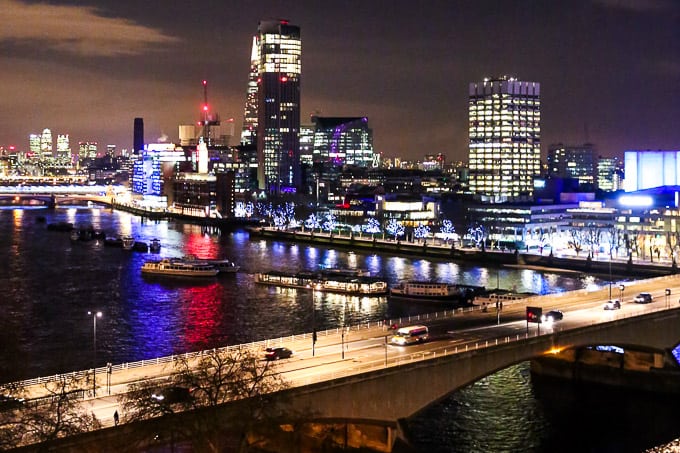 Big Ben is the name for the Great Bell of the Elizabeth Tower, located at the north end of the Palace of Westminster in London. Completed in 1859, the tower features neo-Gothic style. The tower is 315 feet tall. 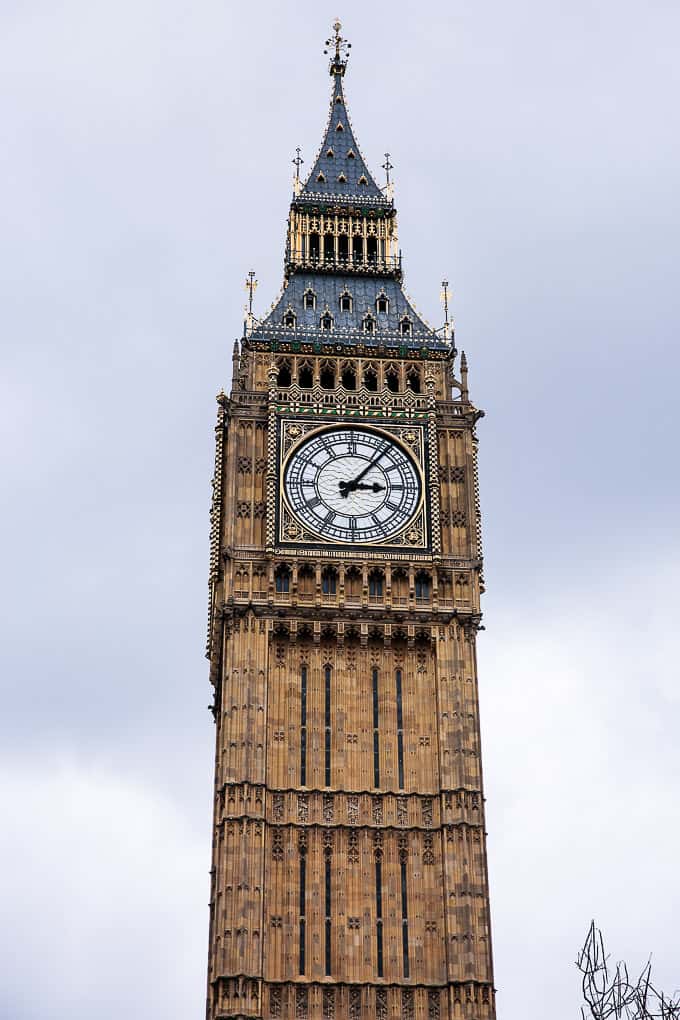 Westminster Abbey is a Gothic abbey church in the City of Westminster in London. It is known for being the traditional place of coronation and burial site for English monarchs. The abbey was founded in 960 (over 1,000 years ago). 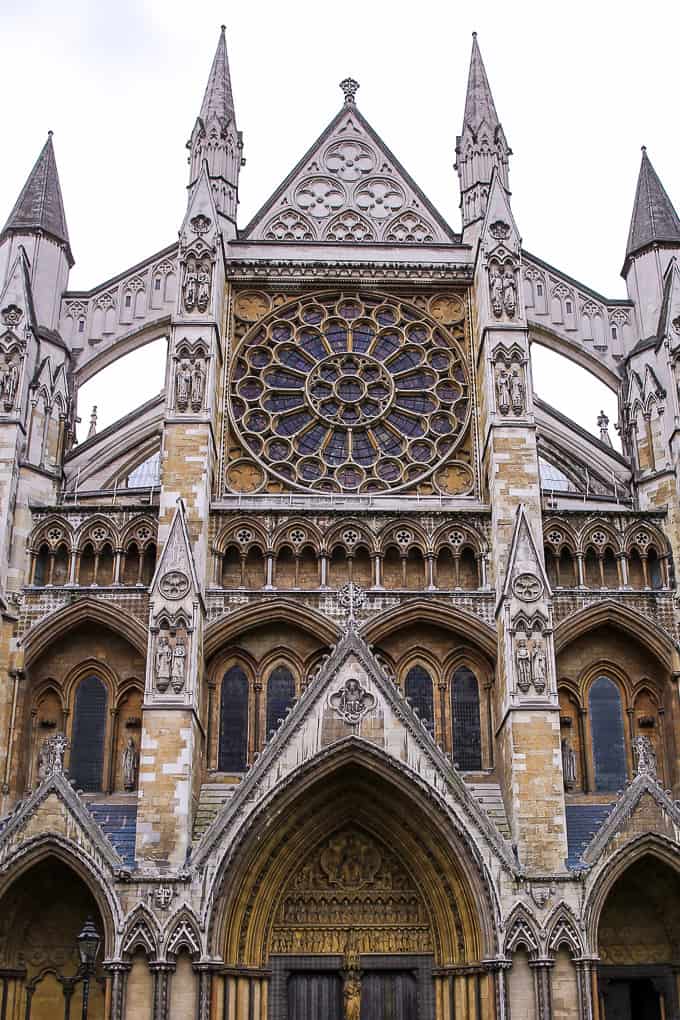 Palace of Westminster is the meeting place of the Parliament of the United Kingdom. It's located on the north bank of the River Thames in the City of Westminster in London. The Palace was originally built in 1016 and rebuilt in 1840 - 1876. 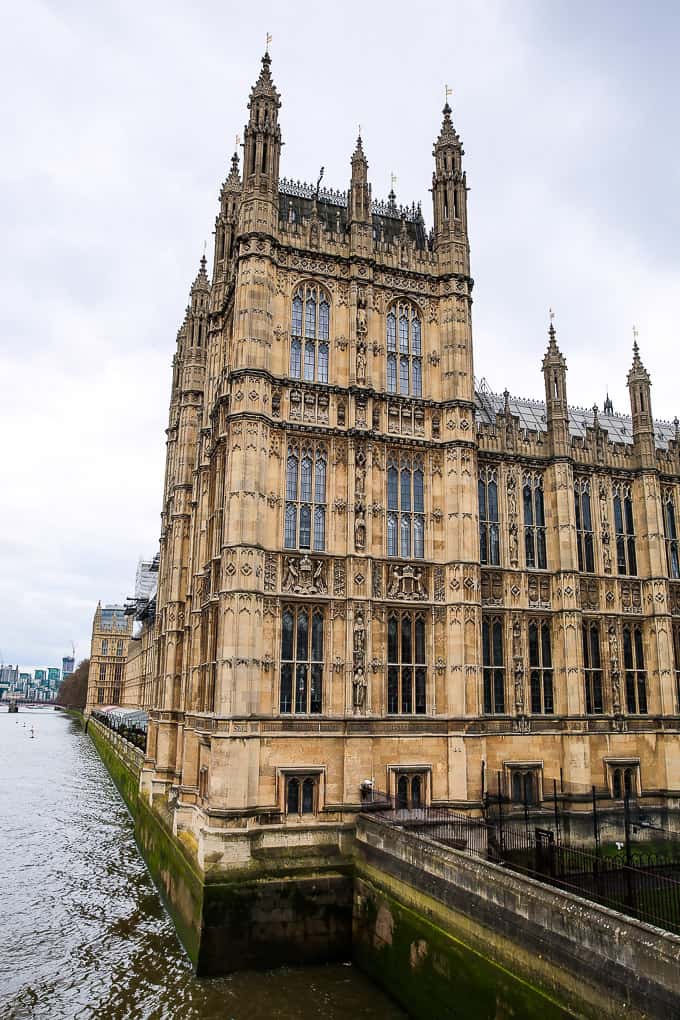 Victoria Tower is 98.5 meters tall and is located at the south-west end of the Palace of Westminster. The tower houses the Parliamentary Archives (which includes the records of the House of Lords and House of Commons dating back to 1497). 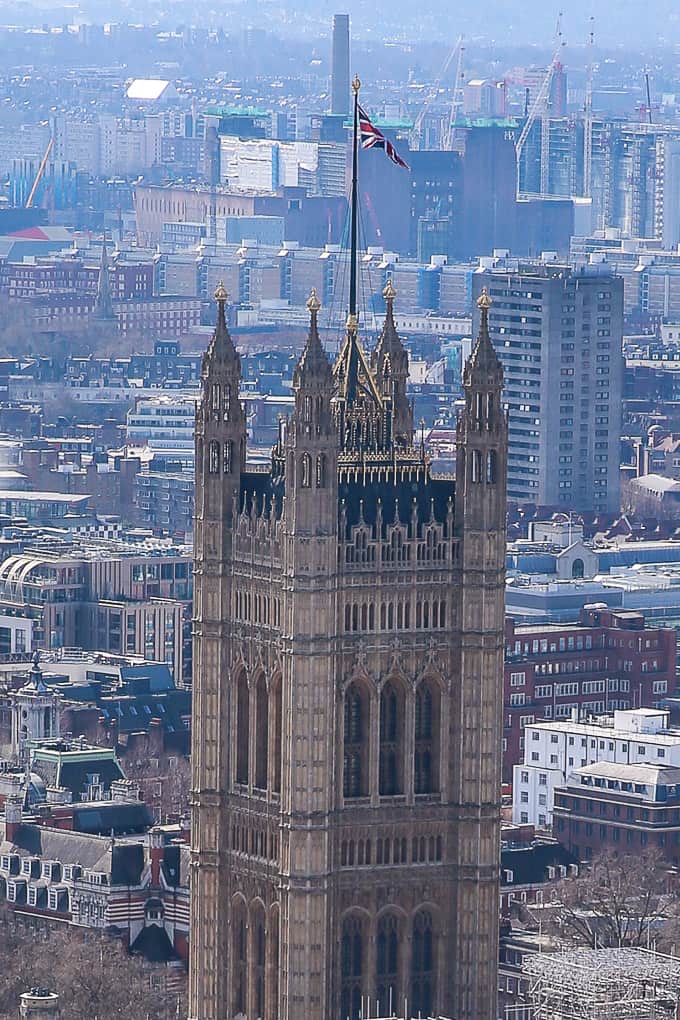 Located in the City of Westminster, Buckingham Palace is the London residence and headquarters of the monarch of the UK. 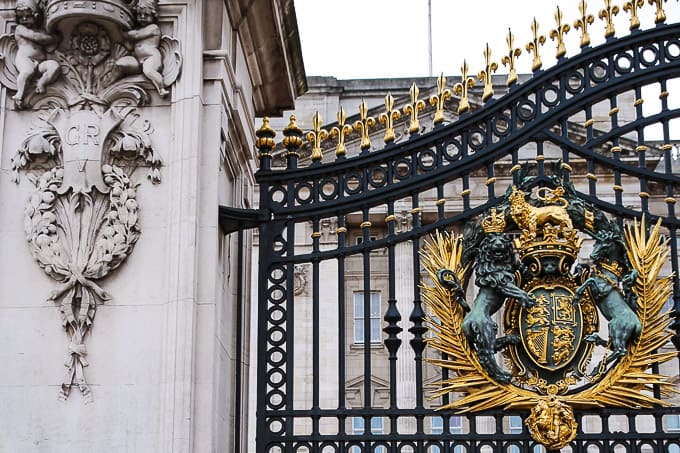 Built in the 18th century, Horse Guards is a beautiful historic building in the City of Westminster in London. The building served as military headquarters. Part of the building now houses the Household Cavalry Museum. 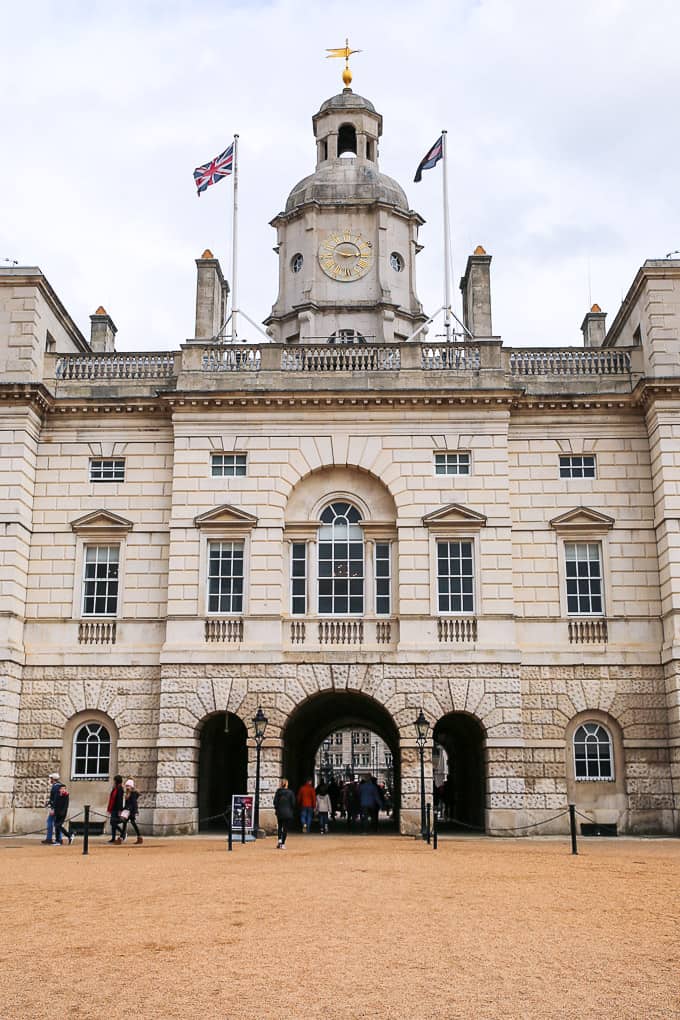 Located on the South Bank of the River Thames, The London Eye is the iconic observation wheel in London. The structure is 135 meters tall, with a diameter of 120 meters. 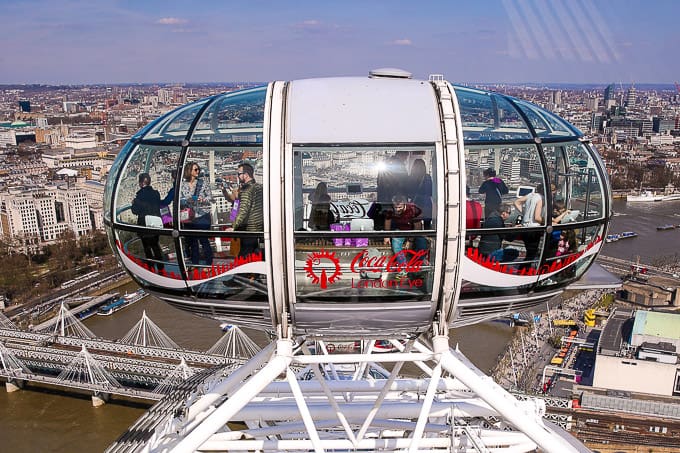 Dedicated to Queen Victoria, Victoria Memorial is located at the end of The Mall (road in the City of Westminster between Buckingham Palace and Trafalgar Square) in London. 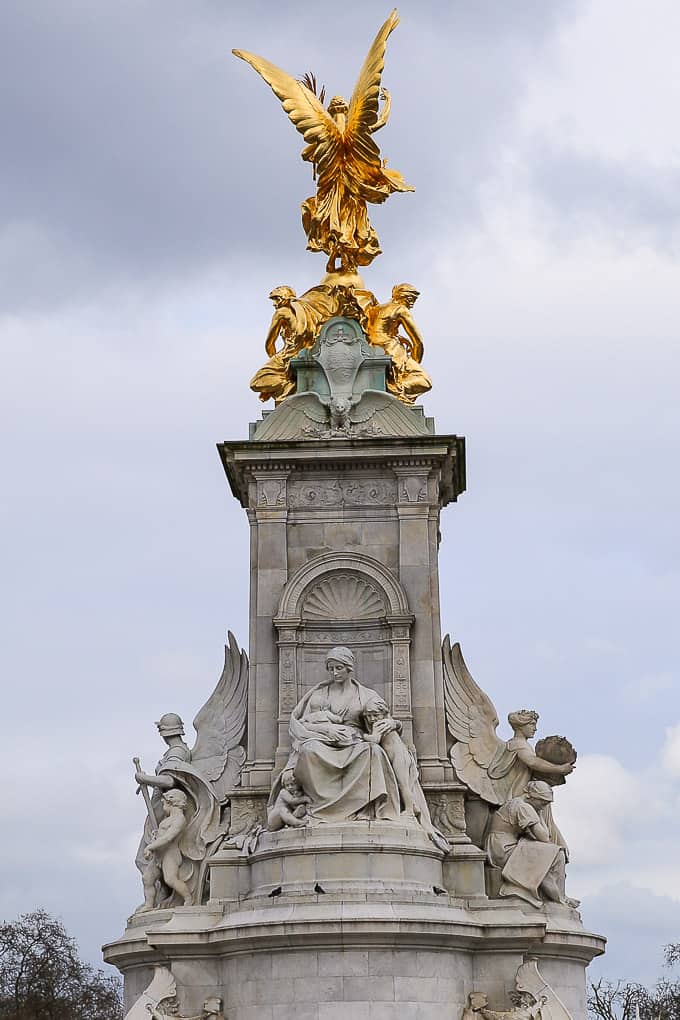 River Thames is another iconic symbol of London. The river is 215 miles long, and it flows through southern England including London, Oxford, Reading, Henley-on-Thames, and Windsor. 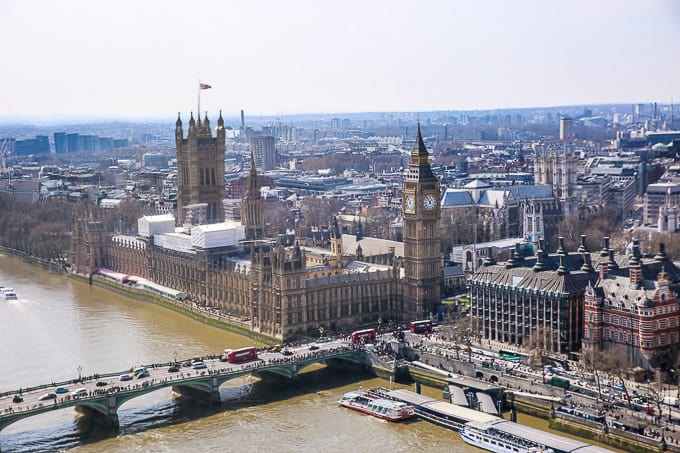 Waterloo Bridge is a bridge crossing the River Thames in London. The name of the bridge refers to the victory of the British, Dutch and Prussians at the Battle of Waterloo in 1815. 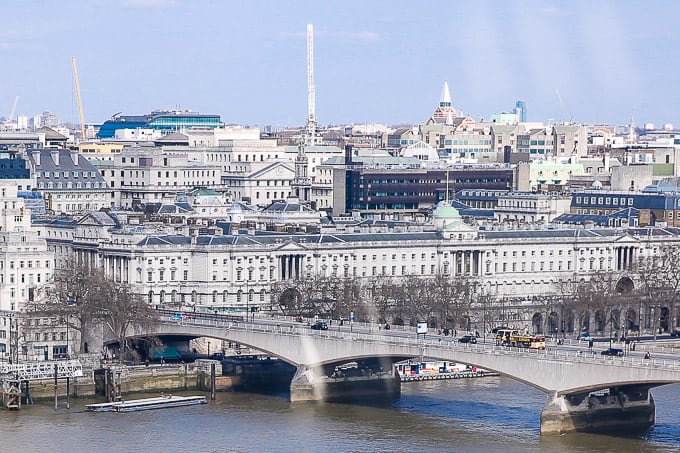 Savoy Hotel in London is one of the most famous and iconic hotels in the world. 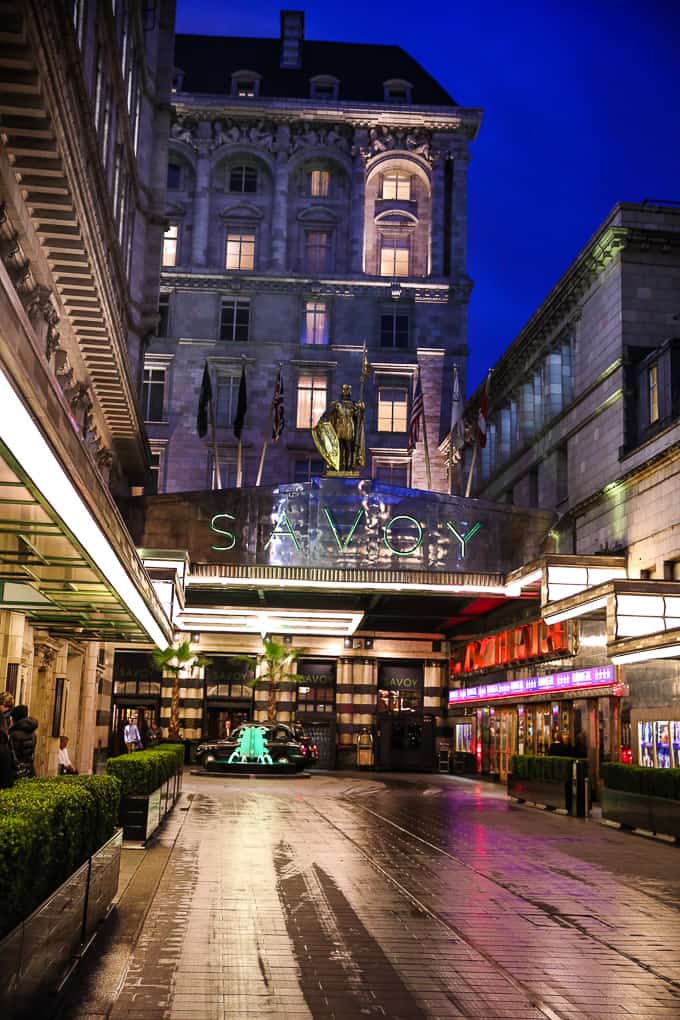 The Tower of London is a historic castle on the north bank of the River Thames in London. The tower dates back to the 11th century.

Trafalgar Square is a public square in the City of Westminster, London. Trafalgar Square has been an important and iconic location of numerous public events, including sports events, parades, annual celebrations, political events, etc.

The Shard is a 95-story skyscraper in London. At 1,017 feet high, the Shard is the tallest building in the United Kingdom.